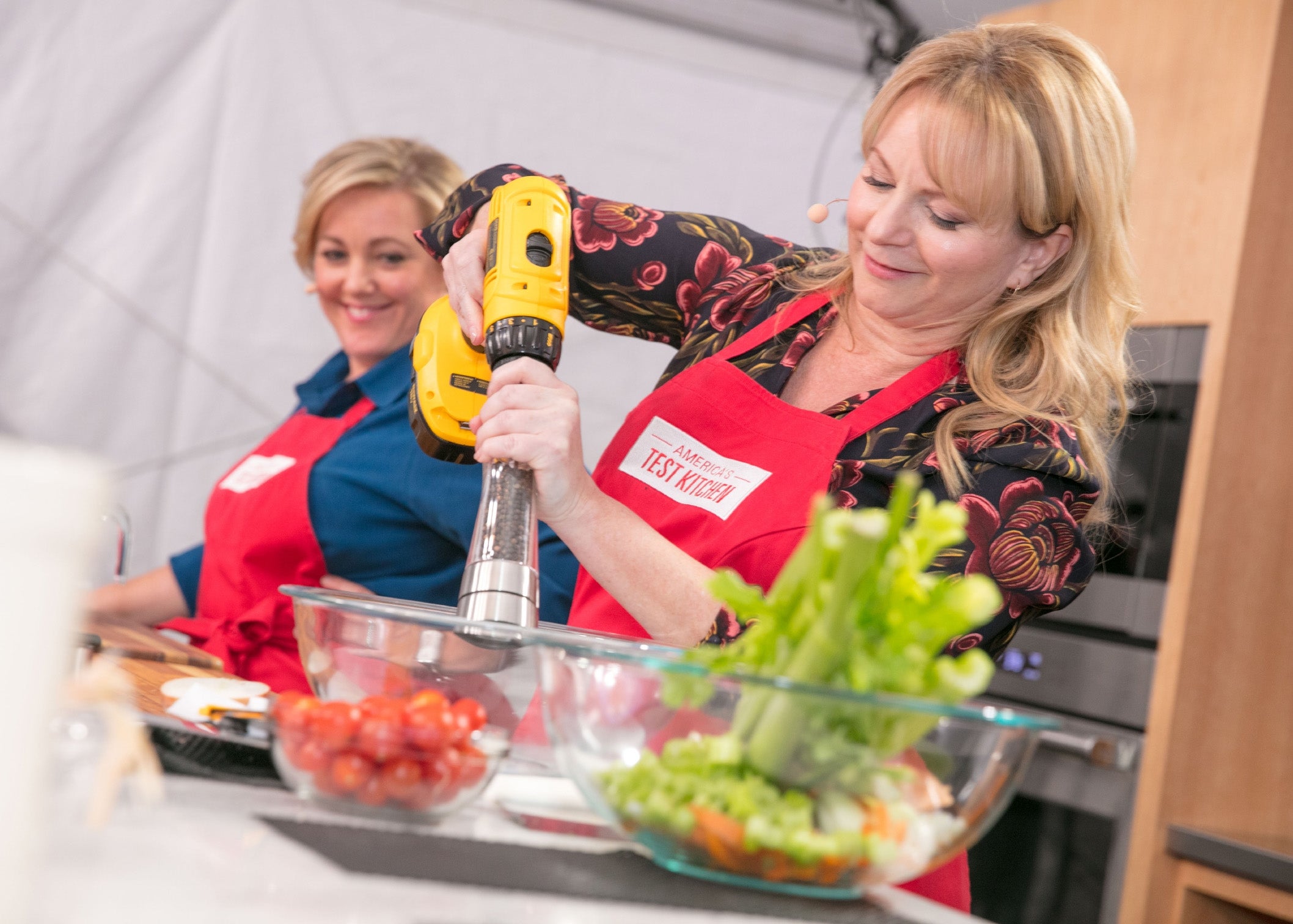 Since 2001, America’s Test Kitchen has delighted foodies nationwide with Cook’s Illustrated cookbooks, Cook’s Country magazines, and its half-hour cooking show, now filmed at the ATK’s test kitchen facility in the Seaport. This weekend, you’ll be able to step inside the famed test kitchen at ATK’s Boston Eats festival, a three-day celebration of everything food at the Innovation and Design Building. Two big highlights of the festival are Friday evening’s Cheers to 20 Years event, at which guests can mingle with the show’s hosts and cast as they celebrate the 20th season of their show, and Saturday’s main event, where guest will enjoy unlimited food and drink from more than two dozen local restaurants, as well as multiple cooking demos on the test kitchen stage from ATK’s famed TV chefs. Want four VIP tickets to Friday and Saturday’s events? We’ve got you covered. Follow the instructions in the box below to be entered for a chance to win four tickets to ATK’s 20th Anniversary Celebration on Friday, Oct. 25 from 7:30 p.m. to 9:30 p.m. and the Boston Eats main event on Saturday, Oct. 26 from 2 p.m. to 5 p.m.