The No. 16 Fighting Illini will host the Syracuse Orange in the ACC/Big Ten Challenge presented by Continental Tire and we have a Syracuse vs. Illinois prediction.

Both teams have experienced different starts to the season, as the only loss for Illinois (5-1) was against a No. 3-ranked Virginia team that’s still undefeated at 5-0.

In contrast, the 3-3 Orange have been a bit lackluster with non-conference losses to Colgate and Bryant. That explains why Illinois is laying as many as 12.5 points after opening as a 10.5-point favorite.

I’ll share my projection on this game and examine whether there’s any value left at the current price.

After Jim Boeheim had his first losing season in 46 years as head coach of Syracuse, I immediately viewed the lack of success as an inability to attract high-quality players.

However, according to 247 Sports, the Orange entered this season with a top-20 recruiting class.

But perhaps that points to even more concern because it would suggest something is amiss between the head coach and his players.

How else would you explain an 80-68 loss to Colgate at home if you’re Syracuse?

And to make matters worse, Syracuse was already in a revenge spot after suffering a 100-85 loss to Colgate in the previous year, which snapped a 54-game winning streak against the team from Hamilton, New York.

According to Ken Pomeroy’s ratings, Colgate is the 107th team in the country and he has Bryant even lower, at 154.

After finishing 298th in points allowed (75.1) last season, the Orange have plenty of work to do with seven additions to the team.

If we turn to the Fighting Illini, they enter this season with a recruiting class ranked 10th in the country with four four-star players.

Illinois added some players in the transfer portal by landing Matthew Mayer from Baylor and Terrence Shannon Jr. from Texas Tech.

The senior Shannon is a Chicago native who’s nearly doubled his scoring from 10.4 points last season to 20.3 points this season.

For me, this handicap points to a division in talent between the two teams.

My power ratings make Illinois a 9.6-point favorite on a neutral floor. And when I adjust for home-court advantage, my numbers are right in line with the market price.

As for the total, I project 145.6 points between the two teams.

It’s worth noting the market did move against me, which suggests there’s a strong opinion that Syracuse won’t be able to score enough points to keep pace with Illinois.

Instead, I plan to take a small bite at the total now that it’s dipped to 143.5.

This game will be Syracuse’s biggest season test thus far so I plan to use it more as a measuring stick of what we can expect from the Orange against better competition when conference play starts up. 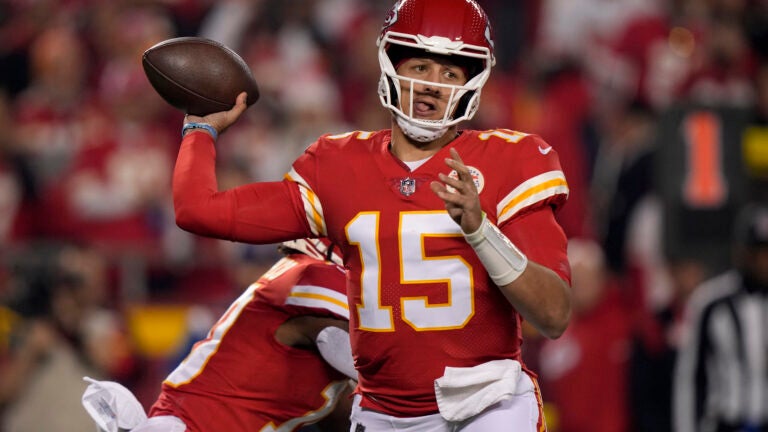