Jim Harbaugh led Michigan State to its first win over Ohio State in the College Football Playoff era last season. So, what are our Michigan vs. Ohio State predictions this season?

Ryan Day and Ohio State are the most efficient and ruthless offense in the nation, averaging almost eight yards per play while beating every opponent by more than two touchdowns. CJ Stroud is a Heisman-contending quarterback.

However, Michigan has been similarly great, sitting at 11-0 with the deadliest rushing attack in the game. Additionally, the Wolverines have a Heisman-contending running back in Blake Corum, who is healthy after leaving the game due to an injury last week.

Whoever wins this game likely gets a spot in the College Football Playoff. So, which team has the edge?

BetMGM Maryland launches Wednesday. Get a $1000 risk-free first bet when you sign up here.

This line opened at Michigan +8.5 but was quickly steamed down to +7.5. That usually indicates sharp bettors are on that side, which is a profitable bet signal.

I’m going to tail the sharps this Saturday.

Ohio State is a better team than Michigan. However, given the two teams’ relative seasons, I don’t believe the Buckeyes are eight points better than the Wolverines.

Neither team has played a very difficult schedule to date. Ohio State was marginally tested against Notre Dame, Penn State and Maryland, while Michigan was tested against Illinois (without its two best running backs, however).

So, we enter Saturday’s game in unknown territory. This is the first time these two teams will face off against a competitor of similar ability.

And given the stakes of this huge matchup, I don’t see how either side will have a letdown game.

Therefore, I don’t expect this game to finish outside a touchdown.

Michigan has been able to run on every team it’s faced this season (except Illinois, given the injury issues), and I expect that to be no different. Ohio State has allowed only 3.1 yards per rush to opponents this season, but Michigan has the best offensive line in the nation.

If Michigan can get a push at the point of attack and string together long rushing drives, it becomes tougher for Ohio State to cover this moderately large spread.

I’d project Michigan anywhere from a 4.5-point to a 6-point underdog, and I will happily take the extra bit of value available at Caesars Sportsbook. 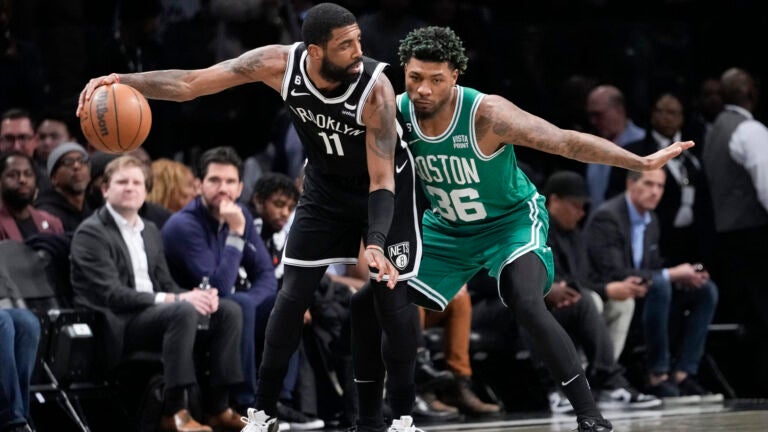