The Ducks are big brother, having won four of the past five rivalry meetings while reigning atop the Pac-12.

Meanwhile, Oregon State has had its ups and downs in recent years. They’ve had just three winning seasons since 2010.

However, the Beavers are playing excellent football this season, having posted an 8-3 record while winning four of the past five games.

But is this the season Oregon State beats big brother? And how should bettors attack this matchup?

BetMGM Maryland is live! Get a $1000 risk-free first bet when you sign up here.

While Oregon State has a good chance of knocking off Oregon in this game — especially as a home underdog — I believe Oregon State +3 is a tad too low of a spread for a wager.

However, I do think we’ll get a lower-scoring affair, and I like the under at the current number of 59.

Both offenses are efficient, specifically the Oregon offense. The Ducks have turned into college football’s top offense behind Heisman candidate Bo Nix at quarterback.

However, the Ducks are dealing with injuries. Several offensive linemen are injured, alongside wide receiver Chase Cota. Most importantly, Nix himself is dealing with an ailment that has left his status day-to-day for the past two weeks.

Therefore, I wouldn’t be surprised to see Oregon slow down the pace and rely more on its run game. And given the Beavers are relatively weaker against the rush than against the pass on defense, expect Ducks coach Dan Lanning to attack on the ground.

Meanwhile, running the ball and playing slowly is exactly what Oregon State will do. The Beavers are top 20 in rush rate (61%) and bottom five in seconds per play (29.9), meaning they love to shed time off the clock.

The Ducks are a relatively stronger pass defense than they are a rush defense, and Oregon State doesn’t have the tools to attack through the air. Oregon State’s Ben Gulbranson has been below-average at quarterback, recording four Big Time Throws to five Turnover Worthy Plays, per Pro Football Focus.

Therefore, look for two slow-paced, rush-heavy game plans from the Ducks and Beavers on Saturday, which should drain time off the clock and leave little for points. I’d play the under to 58.5. 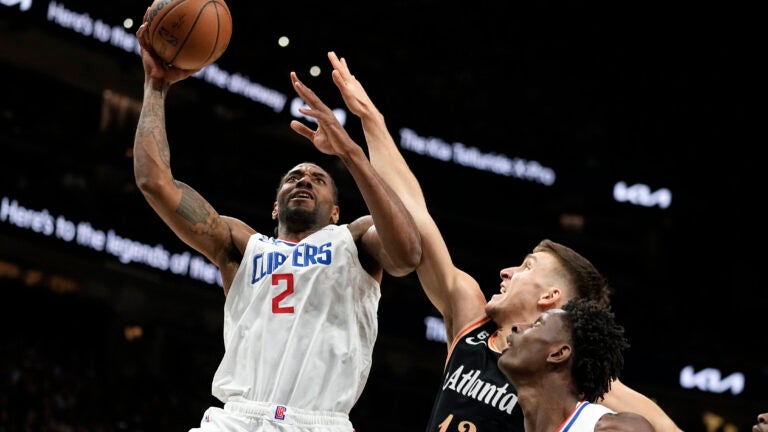