As it turns out, we didn’t need the final day of MLB’s regular season to determine the playoff wild-card matchups. Now, with everything settled, we finally have the full schedule for the four games on Friday:

The wild-card round will be a best-of-three series, with the team with the higher seed hosting all three games. In the American League, the winners will advance to face either the Astros or Yankees, while the Dodgers or Braves will await the winners in the National League.

If you’ve read any of my recent work, you probably know I’m incredibly bullish on the Astros this postseason. Thus, I’ve put together a list of how I’d look to target Houston, along with a few exacta matchups to round out my portfolio.

These playoffs will undoubtedly be unique as Major League Baseball tries to fit the games in over a shorter time frame following the lockout-induced delayed start to the season. As a result, I think it’ll be tough for lower-seeded teams to make a deep run to reach the World Series. For one, teams will have to use their best pitchers during the wild-card round, which inherently prevents them from setting up their rotations should they advance.

This is where pitching depth should come into play, which is why I think Houston is as well-positioned as any team, given its staff heading into the postseason. I see a viable path for the Astros to reach the World Series, while in the National League, it wouldn’t surprise me to see the Dodgers get tripped up in one of the earlier rounds.

Despite being such a juggernaut and reaching at least the NLDS going back to 2013, the Dodgers have just one title to show for their efforts, and it came during the pandemic-shortened 2020 season.

I’m not sure I can trust this Dodgers rotation to hold up after losing Walker Buehler to a season-ending injury. As a result, I’ll take my chances with the Astros lifting the title.

Since I’m all-in on the Astros to win the World Series, I might as well try my luck at a few exactas. I’ve already discussed why I think the truncated schedule favors teams with deeper rotations. And based on that premise, I made the decision to rule out the Dodgers.

As for the Braves, the odds are stacked against them to repeat as world champions. You’ll have to go to the 2000 season to find the last time there was a back-to-back winner in the majors.

As a result, I’m willing to fade Atlanta’s chances at pulling off the repeat. And while I’d generally be looking to play more of a longshot in this spot, I think an exacta wager is the best way to extract additional value. 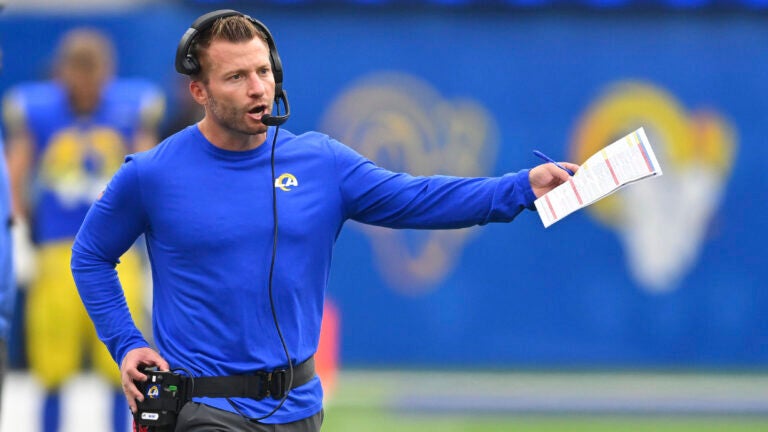