We have a Celtics vs. Heat prediction as Boston tries to bounce back from last night’s 15-point road loss to the Orlando Magic.

The defeat snapped a string of nine consecutive wins for the Celtics as Boston went on to lose the season series (3-1) to Orlando.

However, the Celtics won’t have much time to feel sorry for themselves with another game 24 hours later.

After missing the first leg of the back-to-back on Monday, Robert Williams III, Marcus Smart and Malcolm Brogdon are all questionable for today’s game.

The Celtics are underdogs for just the third time this season, catching as many as 3.5 points.

And while this situational spot might not be to their advantage, I have my suspicions that this point spread is a bit of an overreaction.

Despite cashing a ticket fading the Celtics yesterday, I plan to come right back with a play on them tonight.

This line just seems out of whack, with too many points handed to Boston.

My model makes the Celtics closer to a two-point favorite which would result in one of my biggest edges this season.

Boston is 2-1 in the season series, with Miami’s only victory coming 120-116 overtime win. And if we look at the Celtics’ past four trips to Miami, they’re 4-0 against the spread (ATS) and 5-2 ATS in the past seven meetings.

From my vantage point, the only thing that would justify this point spread would be if Williams, Smart and Brogdon are all ruled out. And even then, I’d probably still find value in Boston.

In my preview yesterday, I playfully described Orlando as the kryptonite for the Celtics. However, a closer look revealed that the Magic had played well against some of the best teams in the league.

Moreover, I also liked the angle of fading the Celtics off their nine-game winning streak. But now I plan to go in the other direction, as Monday’s loss should elicit a strong reaction from this proud Celtics group.

Boston has thrived well in difficult circumstances when facing the second leg of a back-to-back. Our Action Labs database shows that the Celtics are on a 5-0-1 ATS run in this spot.

Lastly, as underdogs, the Celtics have covered the spread in five straight games.

The premise of this handicap was that this line was too much of an overreaction.

But when you dig deeper into some of these situational spots, I think we have an even stronger case for taking the points with Boston. 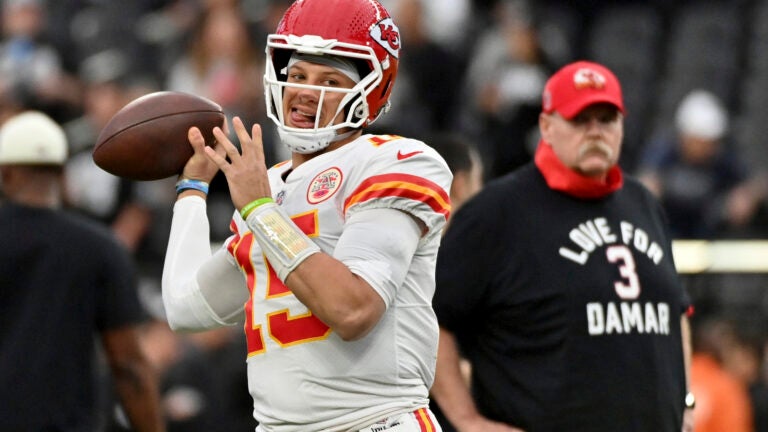 Bengals vs. Chiefs prediction: the side to bet in AFC Championship showdown