We have a Celtics vs. Magic prediction as Boston seeks to extend its league-best winning streak to 10 games. At 35-12, the Celtics have the best record in the NBA.

As for Orlando, it’s currently 13th in the Eastern Conference with a 17-29 mark.

However, the Magic have played better than expected, considering their 25-20-1 against the spread (ATS) mark.

Moreover, two of Orlando’s wins this season came against the Celtics as double-digit underdogs.

And while the Celtics might have revenge on their minds, they’ll be without two key players, Marcus Smart and Malcolm Brogdon.

In this preview, I’ll share why those absences are just one reason this situational spot might not bode well for the Celtics in covering this spread as an eight-point favorite.

Are the Orlando Magic the kryptonite for the Boston Celtics? Orlando held the Celtics to no more than 12 3-point field goals in both victories.

And even when the Magic lost 126-120 in the first meeting, they used their +11 rebounding margin to limit second-chance buckets for the Celtics.

It isn’t easy to pinpoint why Orlando has been so successful against Boston, given its overall numbers. The Magic rank in the bottom third of the league in key metrics such as offense and defensive efficiency, 3-point defense, and assist-to-turnover ratio.

But for whatever reason, they’ve done a decent job of getting up for those games.

I went through the Magic’s game log this season, and if you include their victories over the Celtics, they also have two wins against the Warriors.

They also have wins against Dallas, Phoenix and Chicago.

Those findings prompted me to examine how Orlando performs against winning teams this season. According to our Action Labs database, Orlando is 16-12 against this spread in this spot.

Moreover, if we limit our scope to their past 13 games, those numbers improve to 11-2 against the spread.

And when facing a team that carried a winning percentage of .700 or higher, Orlando is on a 5-0 ATS run this season.

Thus, either the bookmakers are undervaluing Orlando against the upper-echelon teams in the league, or the Magic tend to approach these games with a tremendous amount of motivation.

Lastly, teams with a nine-game winning streak are on a 2-13 skid against the spread in their next contest.

My model makes Boston closer to a 6.8-point favorite, giving me a slight edge, with Orlando catching eight points in the market. 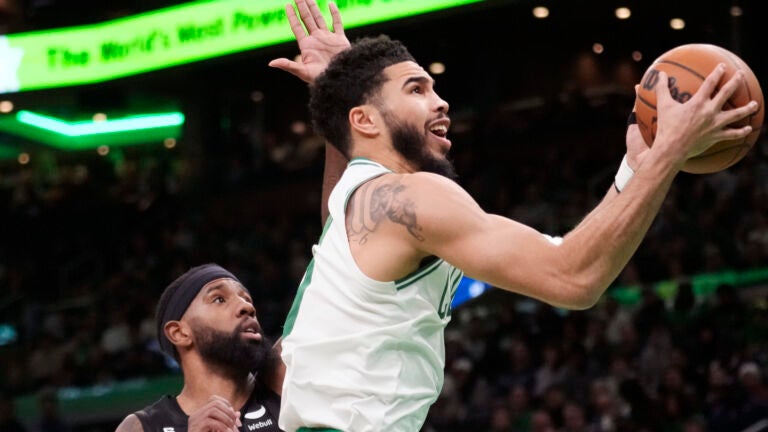