After the Miami Heat snapped their five-game unbeaten streak, the Boston Celtics returned to their winning ways with a 103-92 road victory over the Brooklyn Nets.

The Celtics will now head to Toronto for their second game in as many nights when they take on the Raptors.

Usually, this would be a tricky scheduling spot for most teams. However, I’ll share why the Celtics might be the perfect team to overcome those circumstances.

Losses for the Celtics this season are few and far between. Through 24 games, they have the best record in the league at 19-5.

Boston has had three winning streaks, with its longest one reaching nine games.

The Celtics will now face a 12-11 Raptors team struggling to find consistency. Toronto has yet to put together a winning streak longer than two games.

One problem I’ve noticed is that while the Raptors have some tremendously gifted young players, they’re not always working well collectively.

For example, Toronto is tied for 24th in assists with 23.3 per game. That’s surprising, given that the Raptors lead the league in fast-break points with 18.4 per game.

Moreover, you’d think a team that likes to score on the break plays an uptempo style. However, according to TeamRankings, Toronto is tied for 23rd in pace with 101.7 possessions per game.

Yet, I’m not sure that style plays to the Raptors’ advantage. I think Siakam has enough to worry about instead of dishing the rock.

For the Raptors to take that next step in their development, I believe Siakam needs to be more aggressive on the perimeter. He’s shooting 34.7 percent from the 3-point line but is attempting fewer than 3.8 shots per game.

In his fourth season, Siakam averaged 6.1 3-pointers per game.

The Raptors are tied for 24th in 3-pointers with 10.7 per game. Thus, they may struggle to make up the margin against a Celtics team leading the league with 16.8 3-pointers per game.

That could explain Boston’s success against Toronto, with victories in seven of its past 10 meetings.

I think the Celtics can carry some of that confidence into this game despite having to play on consecutive days.

It also doesn’t hurt that our Action Labs database, which dates back to the 2005 season, has the Celtics as the most profitable road team against the spread when playing on back-to-back nights.

After running the numbers, my model makes Boston closer to a 2.5-point favorite. Thus, I have about a 1.5-point edge with the visitors on Monday night. 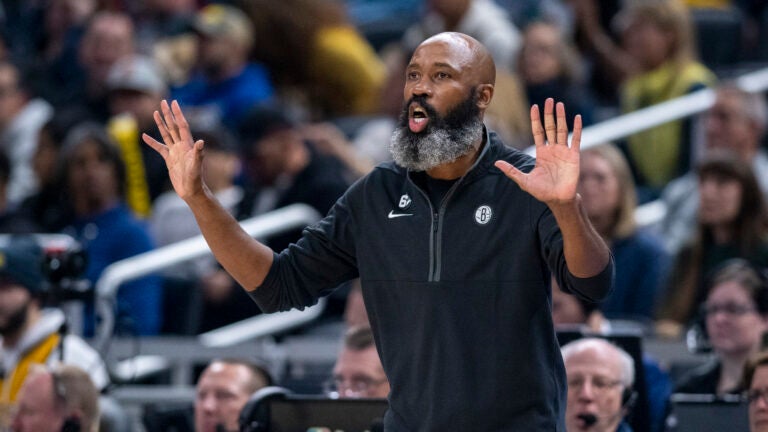