The Celtics opened the 2022-23 NBA season with the highest win total line on the board, along with the best odds to hoist this year’s Larry O’ Brien Trophy (OU 54.5, +500). And so far, it appears the oddsmakers were accurate in their assessment, as the Celtics boast the best record in the league.

Their odds to win this year’s championship have held steady at the top of the totem pole near the +500 mark.

Drama swirled the Celtics’ organization late in the offseason following the suspension of head coach Ime Udoka. However, interim head coach Joe Mazzulla has weathered the storm just fine, and oddsmakers are rewarding him in the Coach of the Year department.

Mazzulla currently boasts the third best odds to win the award, which trails only Jazz coach Will Hardy and Grizzlies coach J.B. Bickerstaff.

Regardless of the noise, Jayson Tatum still entered the season with the sixth-best odds to win this year’s MVP award at +1200. However, the Celtics’ red-hot start quickly moved him to third on the list at +400, despite ranking just 39th in the league in rebounding and 51st in assists to go along with his career-high scoring average of 30.2 PPG on the season.

The Celtics’ impressive postseason run makes memories of last year’s regular-season campaign somewhat hazy, but for the forgetful folks out there, this squad didn’t exactly cakewalk to the second seed in the conference last year.

Boston carried a head-scratching record of 18-21 into early January, despite staying relatively healthy during that stretch. However, in an era that sometimes makes defense feel like a lost art form, last year’s Celtics squad rallied back to the top of the standings through phenomenal defensive play.

Boston reminded NBA fans exactly how valuable it can be when an entire team buys into a common methodology and prioritizes their work at the defensive end of the floor.

The Celtics’ 13-4 run to kick off this year’s campaign has been undeniably impressive, and it won’t totally surprise me if they continue rolling at this pace all the way through the finish line.

However, Boston strikes me as a squad particularly prone to a slump after ranking 20th in the league in defensive rating as we approach the quarter-mark of the season.

The Celtics have been the best team to this point, but holding out for a better price probably won’t hurt, as their future markets can’t get much chalkier than where they currently stand. 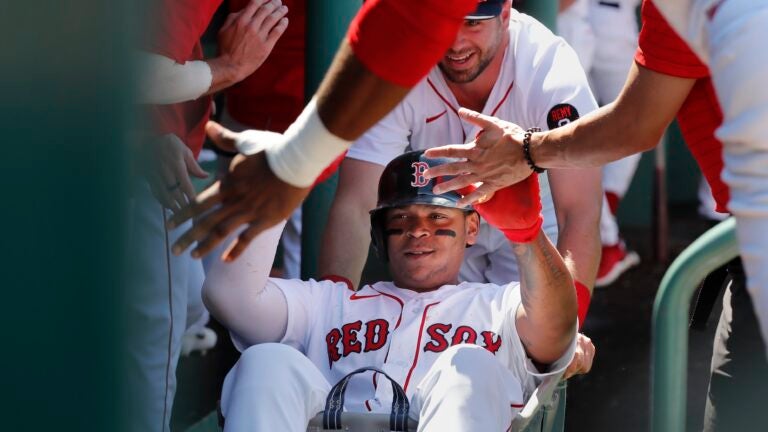