Through the first quarter of the NBA season, the Western Conference is jam-packed with playoff contenders. Just 4.5 games separate the top team and the last spot in the playoff tournament, and as luck would have it, those two teams are set to face off tonight.

Phoenix was the No. 1 seed last season, and they have shot back up to that spot this year. The Suns have become one of the most well-rounded teams in the NBA, and tonight they face the team that eliminated them from last year’s playoffs.

The Mavs have been strong to open the year as they sit at 11-11 entering this game. However, their first loss of the year came to this Phoenix club, so if Dallas wants to establish themselves in the West, they’ll need a big effort tonight.

The Suns have been an offensive juggernaut, as they are second in the NBA in offensive efficiency. However, a majority of their production has come without Chris Paul, who has only appeared in 10 games this year.

It is no secret that Devin Booker has become the leader of this team. The eight-year veteran has risen into superstardom as he can light up the stat sheet on any given night. Booker is currently seventh in the NBA in scoring and has dropped 30 points or more in 10 games this season.

However, the man to watch tonight for Phoenix is Deandre Ayton. The Suns big man is a walking double-double, and he did just that in the first meeting between these teams.

Dallas lacks the size to contend with Ayton in the paint, and we should see him make a significant impact both on the low block and the boards.

As for the Mavericks, they have underachieved to this point. Their efficiency differential speaks to the issue with this team.

Regardless of how special Luka Doncic is, it’s hard to win consistently without a bit of help. Yes, Christian Wood and Spencer Dinwiddie have been excellent, but they need more usage in the offense to be thought of as consistent threats.

Speaking of Wood, we may not see him in this matchup as he missed the team’s last game with an illness and is questionable. If he is out, this matchup will only be more difficult for Doncic.

While the box score may not show it, the Suns made it difficult for Doncic in the season opener. His 35 points were inefficient as he was held to just 43 percent from the floor, including shooting 2 of 10 from behind the arc.

Dallas is certainly due for some positive regression, but not in this spot. So back the Suns, as they are undervalued on the road. 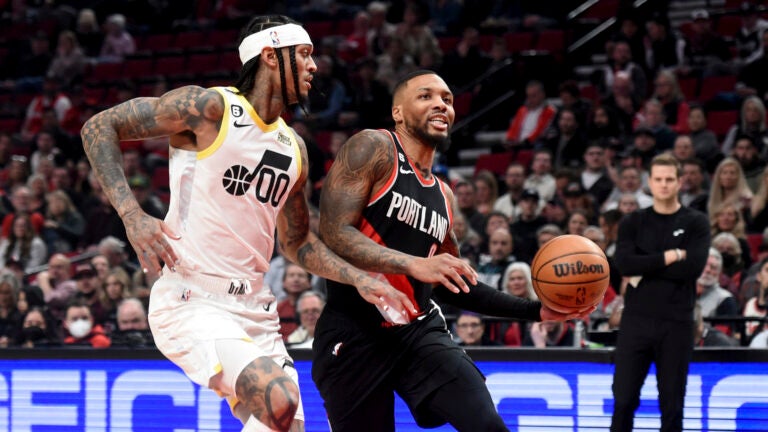