The San Francisco 49ers will look to extend their two-game winning streak when they head to Arizona to take on the Cardinals.

Arizona will be without its starting quarterback Kyler Murray for the second straight week. Colt McCoy will get the start again in his absence.

And with McCoy now the projected starter, I suspect he’ll lean on another veteran against this rugged 49ers defense.

I’ll share my thoughts on how to take advantage of this player in the props market while also exploring a 49ers prop that’s been very profitable in recent weeks.

After serving a six-game suspension at the start of the season, DeAndre Hopkins has seemingly breathed life into a Cardinals team struggling mightily on offense.

With Hopkins away from the group, the Cardinals ranked 24th with a negative (-0.027) expected points added per play (EPA per play).

However, since his return, the Cardinals are up to 18th with a 0.004 EPA per play. In three of the four games he’s played, Hopkins has been heavily targeted, recording at least 10 receptions.

Through four games, Hopkins already has 46 targets, the third-highest on the team.

When McCoy started his first game of the season last week, he made sure to get the ball to the five-time All-Pro wide receiver. Hopkins was targeted 14 times and finished with 98 receiving yards on 10 catches.

With the Cardinals as high as 10-point underdogs, we could see them forced to play catch-up against this 49ers outfit.

Opposing teams have had little success trying to run the ball against San Francisco as it ranks fourth defensively in Football Outsiders rush DVOA metric.

According to TeamRankings, opposing teams also have the seventh-highest pass play rate (59.59%) against the 49ers.

If we see a heavy dose of the Cardinals’ passing game, look for Hopkins to be somewhere in the mix. Take him to go over 6.5 receptions on Monday night.

I plan to go with another plus price in backing Jennings to go over 1.5 receptions. Jennings is the gift that keeps on giving, as he’s gone over this number in five straight games.

According to PlayerProfiler, opposing defenders are affording Jennings an average cushion of 6.09 yards which is the highest in the league.

When targeted, Jennings also ranks 10th in separation with 2.14 yards.

While you might think he’s somewhat of an afterthought as the third receiver behind Deebo Samuel and Brandon Aiyuk, he does offer some relatively easy completions for 49ers quarterback Jimmy Garoppolo.

With teams focusing on stopping Samuel and Aiyuk, Jennings has become a good option on third down. Just last week, Jennings was involved in two third-down conversions for the 49ers.

Despite being a seventh-round pick out of Tennessee, Jennings has more than shown he can play at this level.

Let’s not forget that he finished with five touchdowns last season.

Although he’s yet to have an actual breakout performance this campaign, he’s had back-to-back games with four targets per contest.

Thus, we’re getting decent value in this price range with odds at +110. 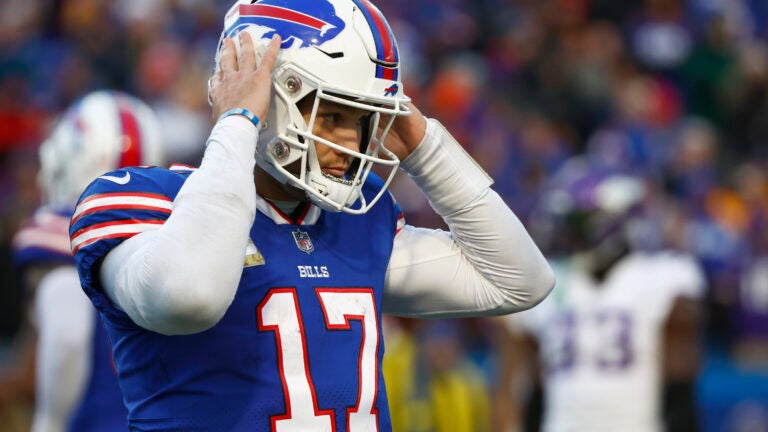