The NFC Championship will be awesome, and we’re here to provide our best 49ers vs. Eagles predictions from the early-week betting lines.

After a dominant showing in the divisional round against the Giants, the Eagles look primed for a Super Bowl run. As a result, Philadelphia has opened as 2.5-point home favorites for this Sunday.

Meanwhile, I’m apprehensive about the 49ers’ chances. The team was a little lucky in the divisional round win over the Cowboys.

Brock Purdy has been nothing short of sensational. He leads all playoff quarterbacks in Expected Points Added (EPA) per play and went thermonuclear against Seattle’s defense in the wild-card round (332 yards, 11.1 yards per attempt, three touchdowns).

However, Purdy has been lucky. Per Pro Football Focus, Purdy has just five Big Time Throws to seven Turnover Worthy Plays this season.

Purdy is playing excellent football, but it’s not perfect. He still makes risky, rookie-like throws, and I expect a lot of turnover regression this week in Philadelphia.

Especially because the Eagles are the best secondary in football. The three-headed monster of Darius Slay, James Bradberry and CJ Gardner-Johnson spearheaded the NFL’s leading pass defense by EPA per play allowed.

Additionally, I’m selling the 49ers as a whole. It’s time for them to lose a game following 11 straight wins, and this will be their toughest challenge yet after facing the league’s second-easiest strength of schedule, per Football Outsiders.

Meanwhile, the NFC East is 30-17 against the spread (ATS) in non-divisional games this year, per Stuckey of The Action Network, and I’m ready to buy the division’s best team.

And, yes, the Cowboys failed to cover last week, but that was a combination of bad luck (Dak Prescott’s red-zone interception before halftime) and very poor coaching (Mike McCarthy’s clock management).

Rewatching that divisional round game, I believe the Cowboys could’ve easily won. The Niners produced just 0.01 EPA per play, and the Cowboys were called for seven penalties to San Francisco’s three, including two monster defensive holding calls that led to a 49ers touchdown.

Philadelphia, meanwhile, crushed the Giants in one of the NFL’s most lopsided playoff games in years. There were no questions about the game following that performance.

The betting line has already moved from Eagles -2 to Eagles -2.5, and I’m going to bet it now at Caesars Sportsbook before it moves any higher later in the week. 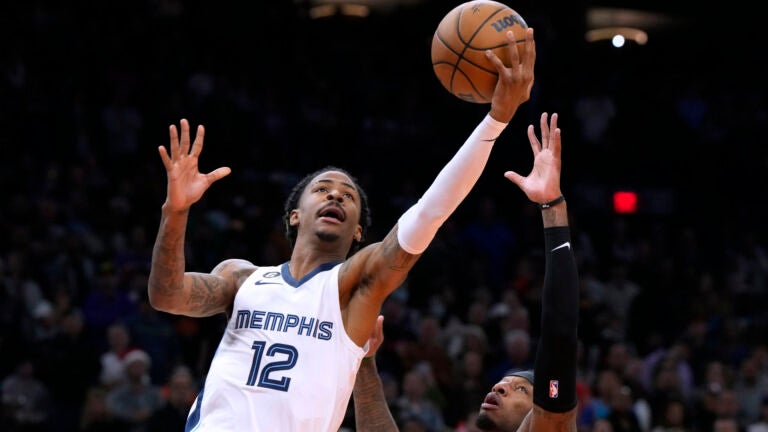