Our Bills vs. Lions predictions call for a blowout, as Buffalo opened as a double-digit favorite.

However, this game could be more entertaining than we think.

The Lions have won three straight games. The offense has looked unstoppable with D’Andre Swift and Amon-Ra St. Brown healthy and back in the fold.

Meanwhile, Buffalo’s lost two of its past three, including a loss to the lowly Jets and a horrendous blown lead against the Vikings.

So, can Detroit continue this hot streak? Or are the Bills going to bounce back for a second straight win?

BetMGM Maryland goes live Wednesday. Get a $1000 risk-free bet by signing up here.

But it’s probably time for a small letdown game.

Detroit needed a massive comeback to beat the Bears by one point and are +6 in turnover differential during the win streak. The Lions probably should’ve lost to the Bears and are due for general regression.

Detroit is particularly weak in the secondary, and the Lions have played three run-first team: the Giants, Bears and Green Bay Packers. The Bills will be an entirely different test.

Those two should carve up Detroit’s secondary.

Moreover, Buffalo is due for some positive regression. The Bills were -3 in turnover differential in its two losses, dropping both games despite outgaining their opponents in both weeks.

The Bills are still first in Football Outsiders’ overall DVOA metric, too.

Additionally, the Bills are 2-0 against the spread on Thanksgiving with Allen at quarterback.

I’d make this line closer to two touchdowns than -9, but I would feel most comfortable playing Buffalo at -10 or better. 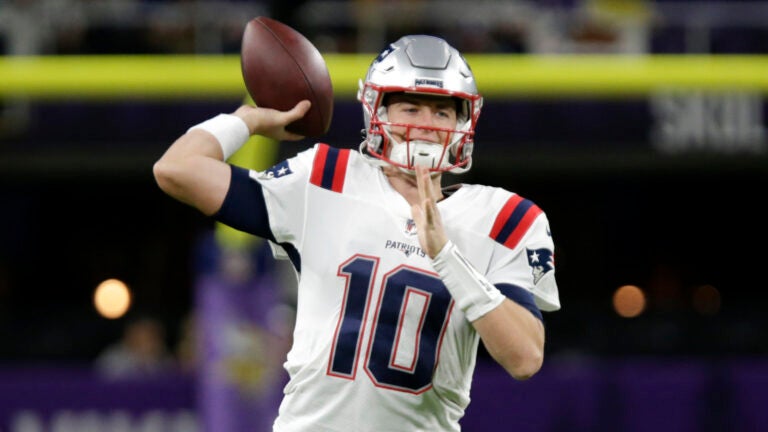