The NFL returns to Mexico City for a prime-time matchup as the Arizona Cardinals square off against the San Francisco 49ers and we have a Cardinals vs. 49ers prediction.

The 49ers will look to take control of the NFC West as their Super Bowl aspirations are alive and well.

As for the Cardinals, they will need someone to step up, as Kyler Murray’s status is in doubt for this matchup. However, not all hope is lost, with veteran backup Colt McCoy showing some prowess last week against Los Angeles.

With McCoy likely at the helm, there was a shift in the market. However, there is still one angle that holds value, so let’s dive into our best bet for Monday Night Football.

Arizona picked up the victory against Los Angeles as McCoy won the battle of backup quarterbacks. To the surprise of many, he is the reason the Cardinals won that game.

McCoy completed 70 percent of his passes and kept the offense in rhythm but he’ll have his hands full in this matchup.

The 49ers have been excellent defensively as they are first in yards per rush allowed and seventh in yards per pass allowed. We saw James Conner average three yards per carry last week, and McCoy averaged only 5.6 yards per completion.

San Francisco has yet to look like an offensive juggernaut since acquiring Christian McCaffrey. The 49ers have struggled to convert in the red zone, and turnovers have been an issue.

Those two issues have led them to average just 22 points per game. While that has been plenty for their defense, the output may be even less against this Arizona defense.

The Cardinals have been solid against the rush, as they are 11th in rushing yards allowed per game. They match up well against this 49ers offense that runs the ball at the 10th-highest rate in the NFL.

It will be up to Jimmy Garoppolo to capitalize on this poor Arizona secondary. Arizona has been torched through the air as they rank 29th in opponent completion percentage and 19th in yards per pass allowed.

Despite the clear edge for San Francisco in the passing game, they may not have enough explosive plays to light up the scoreboard. The 49ers’ defense should contain the Cardinals’ offense and allow San Francisco to settle in and grind out the clock once it has the lead.

While this total has dropped below the key number of 44, the under still has value all the way to 42, as this divisional matchup will be a slugfest. 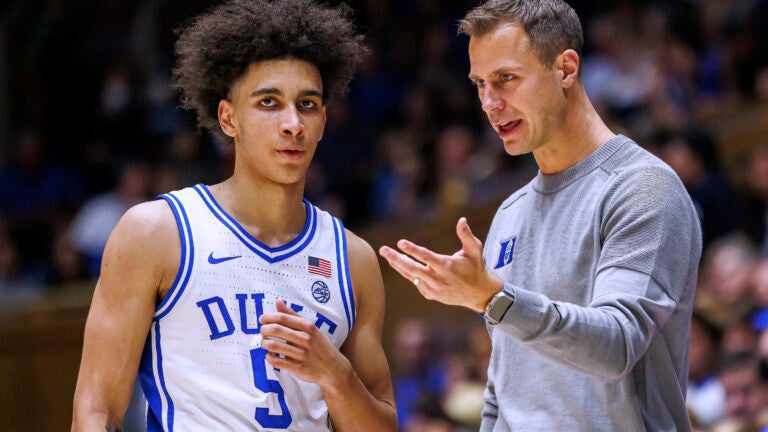