As we continue to preview the Week 4 NFL slate, we now focus our attention on our favorite total bets for the week.

I’ve identified two totals in divisional matchups — specifically unders — that show promise based on both team scheming and some relevant historical data.

Which two? Let’s get right to my best total bets — both numbers can be found at BetMGM and are reflective at time of writing.

The Cowboys will be playing on a short week after participating in Monday Night Football and should see another low-event game.

Against the New York Giants, Dallas relied heavily on the running prowess of Ezekiel Elliott and Tony Pollard. The pair combined for 28 carries in the game and have averaged 27 carries per game in two full starts with Cooper Rush at quarterback.

Even though Washington is significantly inferior against the pass than the run (28th vs. 16th in respective DVOA), it’s my belief head coach Mike McCarthy will opt for another game with relatively even splits between the pass and run to limit mistakes from Rush.

As a result, that will burn the clock quicker and allow both teams fewer opportunities to score points. Plus, you’re getting a Dallas defense that is eighth and sixth overall in total and pass defense DVOA, per footballoutsiders.com. Against a Washington team that is 29th and 27th, respectively, in the corresponding offensive metrics, I expect we won’t see more than 20 points out of the visitors.

Finally, this game fits a historically profitable totals system. Divisional games in the first four weeks of the season with opening totals between 41.5 and 42.5 are 22-19 to the under with a five percent return on investment.

Take this under at 42 points or better.

This game fits the same system I just referenced above and has the attention of sharp bettors.

So far this week, we’ve seen 43 percent of all bets against 91 percent of the total handle come in on this matchup. That qualifies as the second-largest percentage discrepancy across the entire 16-game slate as of this writing.

Beyond that, I like that we’re getting an under with two teams that prefer to run the ball behind Jonathan Taylor and Derrick Henry. But, those rushing attacks haven’t proved very efficient to date with each side ranking no better than 24th in rushing offense DVOA, again per footballoutsiders.com.

The one concern here is that Indianapolis’ pass defense gives way to a Tennessee passing offense that sits eighth in total passing offense DVOA, but I still believe the fact it’s a divisional game helps outweigh that concern.

Just like the above game, bet this under at 42 points or better. 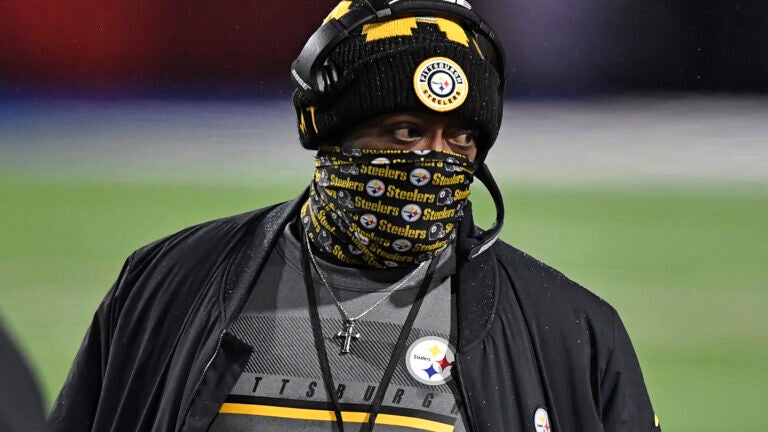