The wait for Week 3 of the NFL regular season is almost over, with Thursday Night Football closing in.

Today, we’ll be breaking down our favorite total bets for the latest installment of the NFL season. Personally, I’m a fan of one over and one under across the Week 3 slate, including one pick for Thursday night.

Numbers and prices are courtesy of Caesars Sportsbook and are reflective at time of writing.

Although this is an extremely low number, I’m still of the belief there’s room to be had with the under.

Anyone with eyes is capable of recognizing that this version of the Steelers offense is atrocious. So far this season, Pittsburgh ranks 22nd in total offensive DVOA and sits third-to-last in total yards per game.

That said, the Steelers defense has looked about as good as everyone expected. Currently, Pittsburgh ranks eighth overall in the league in total defensive DVOA, per footballoutsiders.com.

The one area of concern is that Pittsburgh ranks 18th in rush defense DVOA, while Cleveland leads the league in the corresponding offensive category. But, that comes against Jets and Panthers defenses that aren’t very good, so I’m choosing to sell high on the Browns’ rushing attack.

Further, this under fits a number of historically profitable systems. Since 2010, Thursday Night Football games with totals below 40 are 18-5 to the under while primetime unders are 6-1 to start this season.

Additionally, across the past 10 divisional games in Weeks 1-4 of the regular season with closing totals between 38 and 40.5, the under is 7-3.

Perhaps this will prove an oversimplification, but I worry about this Colts defense.

As a reminder, this is a unit that has allowed 20 and 24 points against the Houston Texans and Jacksonville Jaguars, respectively. Now, it has to go up against a Chiefs team that leads the league in passing offense DVOA with a defense that ranks fourth-worst league-wide in passing defense DVOA, again per footballoutsiders.com.

Put simply, I don’t know how Indianapolis holds up against that level of production. Just in nine games last season against eventual playoff teams, Indianapolis surrendered almost 24 points per game. Given the Chiefs have extra rest, I give them 27 points — at minimum.

All that said, it’s my belief this is a good game to sell high on the Chiefs’ rushing defense. Kansas City’s defense ranks 14th overall in total DVOA and sixth in rushing defense DVOA. But last season, the Chiefs ranked 20th against the run and 24th in total defensive DVOA.

Given the Colts rank second in rushing offense DVOA, I expect they’ll rely heavily on Jonathan Taylor to carry them in this game. Plus, in five home games last season against those playoff teams, the Colts racked up 26.6 points per game.

Thus, expect the Colts to contribute their fair share of points and help drive this game over the total. 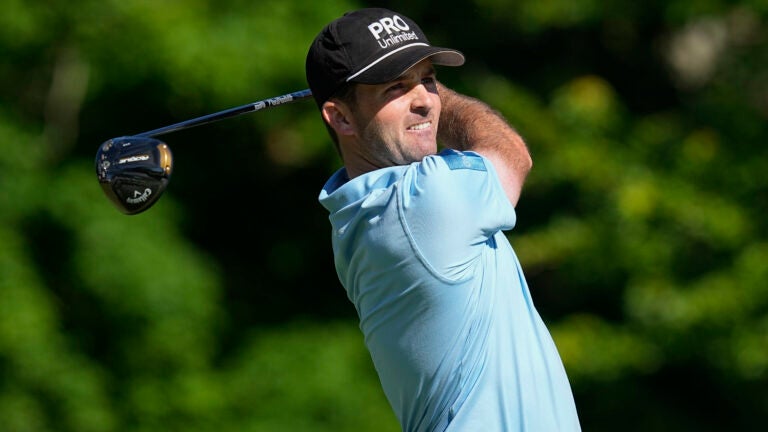