When the Musketeers and Huskies met in late December, it looked like a game between the Big East’s two best teams. Today, we’re making Xavier vs. UConn predictions in a much different light.

Xavier is atop the Big East at 8-1, boasting the league’s second-best offense, per KenPom.

Meanwhile, Connecticut has taken a nose dive since its 14-0 start. The Huskies have lost five of their past seven and now stand at just 5-5 in Big East play.

My question is, has Connecticut’s downturn been bad play or bad luck? Conversely, how much of Xavier’s success has resulted from hot shooting?

And how should you bet on this game?

This game is going to be played on the interior. The Huskies shoot plenty of 3s, and Xavier point guard Souley Boum might be the Big East Player of the Year, but the most talented players are on the interior.

Xavier’s Jack Nunge and Zach Freemantle headline the best post-up offense in the Big East, and those two will battle with Connecticut’s Adama Sanogo. And because both teams are top-80 nationally in 3-point rate allowed, we should see most of the offense played on the interior.

All this tells me we’re in for a hard-nosed rock fight among a group of elite two-way interior players. We should expect physical basketball on the block.

We should also see this game being played in the half-court.

While UConn likes to run, the Huskies’ transition efficiency has been horrific in league play, as they rank last among Big East teams in transition points per possession, per ShotQuality (which would help explain UConn’s regression in conference play).

Meanwhile, Xavier is the second-best transition defense in the league and takes the fewest shots in transition of any Big East team.

A half-court, post-heavy game is not conducive to a high-scoring script, which is why I’m betting on the under.

The last matchup between these teams was a high-flying, high-scoring battle that featured elite shotmaking.

However, ShotQuality projects both teams are due for regression offensively in league play, based on the quality of shots taken, and renewed familiarity between the rivals should lead to more stops.

That’s what happened last season. In 2022, the first Xavier-UConn game flew over the listed total in a 74-68 win, but only 133 points were scored in the second matchup.

I expect something similar to happen this season, especially when the game should feature mostly half-court post play. I’ll bet the under 153.5 (-110) available at Caesars Sportsbook. 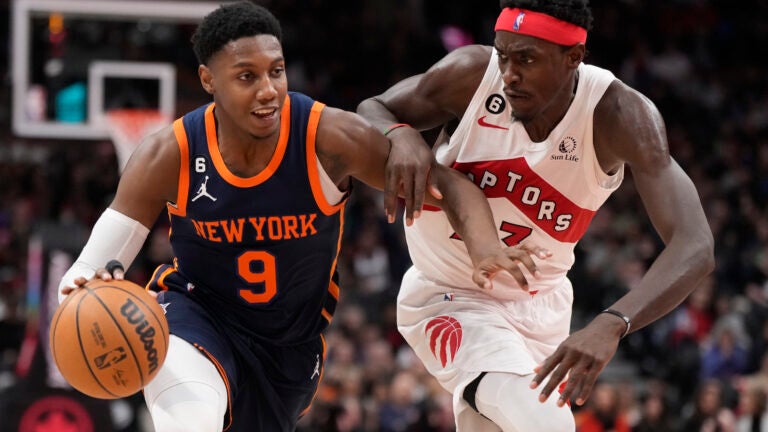