Boston.com readers can snag a sweet bonus with BetMGM Sportsbook promo code BOSMAXMGM for a risk-free bet up to $1,000.

If you’re looking to get off to a hot start for NFL Week 14, consider using BetMGM promo code BOSMAXMGM for a risk-free Thursday Night Football bet up to $1,000.

Use BetMGM bonus for Raiders-Rams

The Las Vegas Raiders had high expectations coming into this season. They paid a high price for a star wide receiver in Davante Adams to pair with Derek Carr, yet they started the season 2-7.

But now things are turning around for the Raiders. Since those first nine games, they’ve won three straight and still have an outside chance at a playoff berth.

The Los Angeles Rams, on the other hand, are in a rapid descent from their Super Bowl win last year. They’re 3-9, and Matthew Stafford, Cooper Kupp and Aaron Donald will all miss this Thursday Night Football matchup.

This game is being played in LA, but it’s hard to imagine there won’t be significantly more Raiders fans there, giving them a nice advantage. With the Rams season virtually over and an already shaky fan base, there will likely be lots of black and silver in the stands.

BetMGM Sportsbook has the Raiders as 6-point favorites and I don’t think it’s enough. I like the Raiders to win by at least a touchdown. 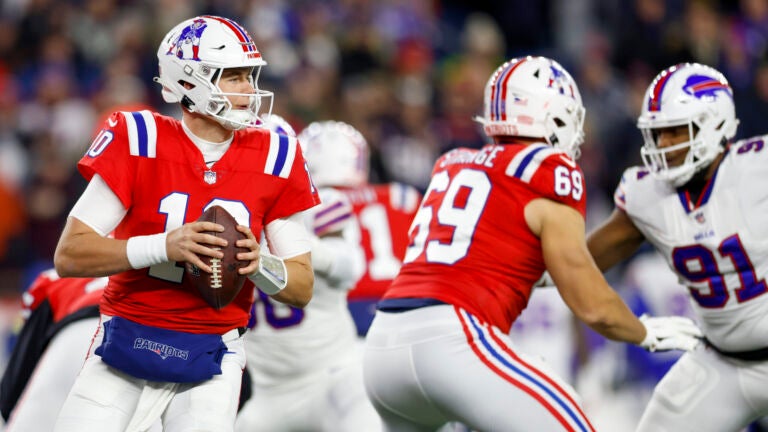