Boston.com readers in Maryland can cash in on a stellar boost with FanDuel’s ‘No Sweat First Bet’ up to $1,000.

If you’re looking to start betting in Maryland, FanDuel’s ‘No Sweat First Bet’ up to $1,000 is the boost for you. Take advantage of this promo code before tonight’s loaded NBA slate.

Use FanDuel’s ‘No Sweat First Bet’ for Bulls vs. Suns

The Chicago Bulls have had a tough start to the season. They’re currently 9-11, putting them in 12th place in the Eastern Conference, and are still without starting point guard Lonzo Ball.

However, the Bulls have started to look better as of late. They’ve won three of their past four games (with all three wins coming against quality teams) and are starting to find their rhythm.

The Phoenix Suns have looked more consistent this season. They’re 14-6 and have won their past five games.

However, the Bulls will be their toughest opponent they’ve faced since Nov. 18, and they’re still without Chris Paul and Cam Johnson.

FanDuel Sportsbook has the Bulls as 5.5-point underdogs tonight in Phoenix. I understand why the Suns are favored, but that number is too high.

The difference is the Bulls need this win more. They should come out with more aggression and desperation early on and, in the regular season, that goes a long way.

Consider using your ‘No Sweat First Bet’ to back the Bulls. 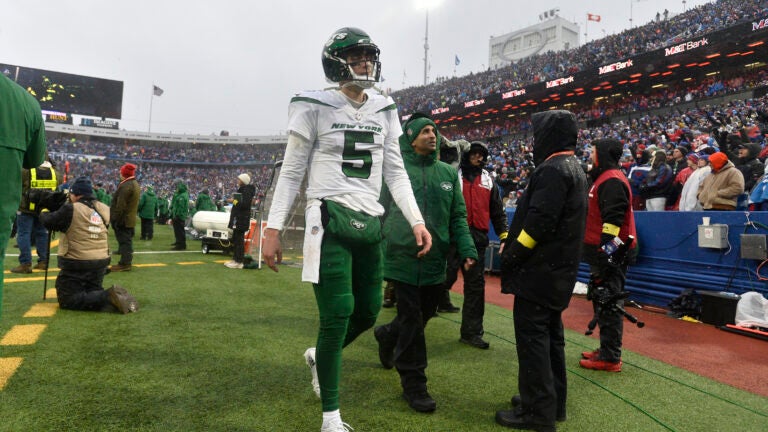