Ahead of Friday’s quarterfinal matchup, we’re set to offer a FIFA World Cup prediction for the match between Brazil and Croatia.

The former reached this point after dominating South Korea 4-1 in the round of 16 after scoring four times in the first 36 minutes to book their spot. Meanwhile, Croatia faced a more strenuous path to the quarterfinals as they went to extra time against Japan before advancing via penalty kicks.

Save for a disappointing 1-0 defeat in a meaningless group game against Cameroon, Brazil’s defense has looked completely dominant this tournament.

Granted, the level of competition has been well below that of Croatia, but this remains a team that has surrendered only 1.63 COMBINED expected goals on target (xGOT) against Serbia, Switzerland and South Korea, per fotmob.com.

What’s even more impressive is that the Brazil defense surrendered 0.00 xGOT against both Serbia and Switzerland, the closest comparisons to this Croatia side.

Although they conceded 1.63 xGOT against South Korea, this is an instance where the game state matters. A majority of that total — 1.05 xGOT to be exact — came in the second half when Brazil already had an insurmountable advantage.

Furthermore, if you just look at the first half-hour against South Korea, bettors will find Brazil surrendered only 0.49 expected goals on target, according to fotmob.com.

Now, they get to face a Croatia attack that has yet to produce an impressive performance.

Last time against Japan, the 2018 FIFA World Cup finalists created only 0.98 xGOT against a defense that has (historically) played very open. Plus, in the group stage against group winners Morocco, Croatia managed only 0.63 xGOT and a single big scoring chance.

Based on those outputs, I’ll be very surprised if Croatia is able to accomplish much against a stout Brazil defense, unless the game gets to a point where Brazil races out to another sizable lead.

On the flip-side, this is a Croatia defense that has been flirting with disaster lately and may find the Brazil attack incredibly challenging. Against Japan and Belgium — the latter of which played in a desperation spot — Croatia has allowed eight big scoring chances and north of two expected goals per 90 minutes.

On Friday, they face a Brazil attack that has created 1.88 non-penalty xGOT per 90 minutes when at full strength and is putting north of 56 percent of non-blocked shots on target.

For those reasons, I lean to the favorites covering, but need a better price to protect against Croatia putting nine men behind the ball and playing for extra time. If this market reaches +110, I’ll get involved. 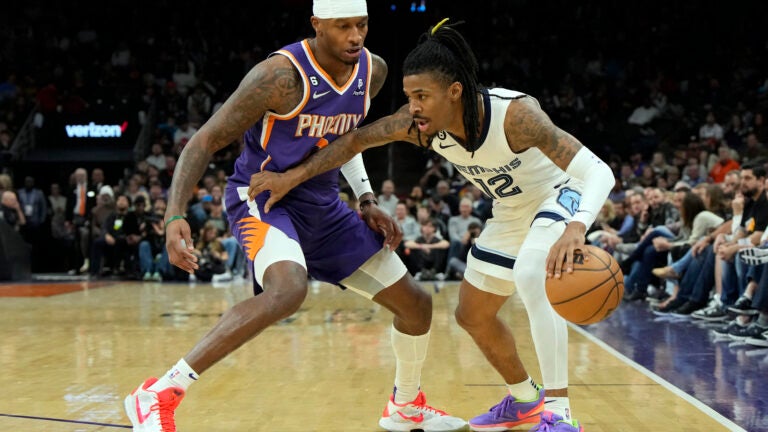