As Monday’s round of 16 match between Brazil and South Korea approaches, we’re ready to provide two FIFA World Cup predictions.

For the first, we’ve analyzed the ample amount of prop markets available to bettors and identified a pick from that department. Then, for those bettors in newer jurisdictions, we’ll provide a same-game parlay for the match that presents decent value.

Check out a great FanDuel offer for December.

All the attention Monday will be on Neymar’s (likely) return, but it’s Neymar’s attacking midfield companion Vini Jr. I expect to thrive.

In two starts this tournament, the Real Madrid midfielder has bagged only one assist, but has recorded strong underlying metrics. Against Switzerland, he posted 0.66 expected goals on target (xGOT) along with 0.16 expected assists, per fotmob.com.

In the previous match against Serbia, Vinicius had a higher shot volume (0.33 expected goals off four shots), but suffered from some poor finishing (only 0.12 xGOT). That said, he still managed to secure an assist off 0.28 xA while creating four chances for Brazil.

Now, he’s fresh and gets to face a South Korea side that has struggled to defend wide attackers. Against Ghana, South Korea’s defense surrendered 1.24 combined xGOT plus xA to wingers Mohammed Kudus and Jordan Ayew.

Then, against Portugal, the South Korean defense allowed 1.10 combined xGOT plus xA to Ricardo Horta and Joao Mario.

Against a superior Brazil attack to both of those units, I expect multiple chances to produce a goal involvement for Vini Jr. Back this market so long as it stays at -135 or better.

As much as I want to root for an upset here, South Korea’s place in the knockout rounds is largely a function of Portugal resting key players.

Plus, this is a team that posted some concerning metrics against Ghana, a team well behind Brazil in terms of overall quality. Although they won the expected goals battle, South Korea still allowed 1.7 xGOT to Ghana.

Now, they have to go against a Brazil side that created 1.68 xGOT per 90 minutes in two meaningful matches, including 1.38 against a stout Switzerland defense. Even when they rotated players against Cameroon, Brazil still created 1.41 xGOT.

As a function of that record, I believe Brazil are capable of clearing the latter leg on their own. If they do so, I don’t know how they do anything but win considering they allowed exactly 0.00 xGOT against Serbia and Switzerland.

However, just those two legs don’t give a good price, so I’ll add Brazil corners over 4.5 to bring it down further. In their three games this tournament, Brazil has never recorded fewer than six corners, so that feels like a safe leg.

Bet this same-game parlay at -110 or better. 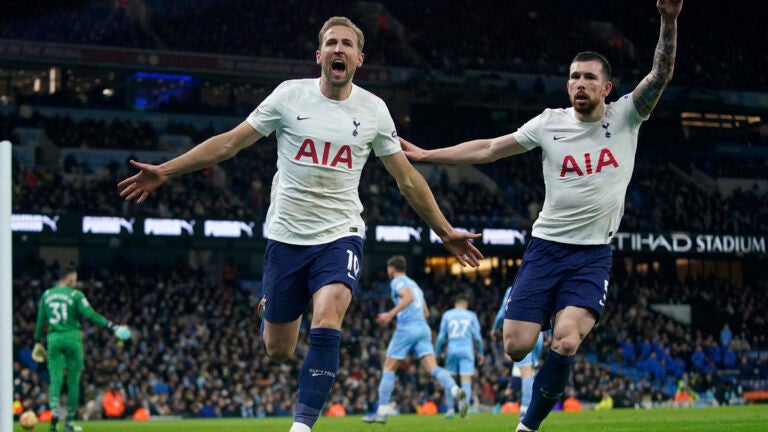