Having previously outlined our best bets for Group H, we now focus our attention on a different market category: player props! Rather than limiting ourselves to two games, though, we’ll provide two picks — both anytime goal scorer bets — across Thursday’s four-game schedule.

Personally, I was shocked to find this bet available in plus-money. Either way, this is absolutely worth a bet.

Despite his lack of participation with club Manchester United, Ronaldo has proved a force with Portugal in his last few matches. In four starts in the UEFA Nations League, Ronaldo scored two goals, both in the same game, but had outstanding underlying metrics.

Across all four starts, CR7 generated 4.34 expected goals on target (xGOT) along with 3.37 expected goals, irrespective of whether they found the target, per fotmob.com.

Additionally, the shot volume is there as Ronaldo accumulated 16 shots across those four games. At 0.21 xG per shot, that tells me Ronaldo is generally finding comparably dangerous positions.

Now, he gets to face a Ghana defense that has struggled immensely against top opposition. In an Africa Cup of Nations fixture against Morocco, the closest comparison to this Portugal side, Ghana surrendered 1.38 expected goals.

Then, in a recent fixture against Nigeria, a side three spots lower than Morocco in the world rankings, Ghana allowed 1.76 expected goals.

For those reasons, I’ll back Ronaldo to score at -110 or better on Thursday.

There’s ample attacking talent on Brazil that renders this market more difficult to predict, but I rate Neymar’s price as the best of the bunch.

Entering this tournament, the Brazilian has scored in four of his past five matches for club Paris Saint-Germain. The underlying metrics back up his performances as well, as Neymar has created 3.29 expected goals on target across those five matches, per fotmob.com.

Furthermore, Neymar has excelled recently when appearing for country. Across his past five fixtures with Brazil, he’s scored at least one goal on four occasions, including two goals against South Korea.

Brazil has also generally posted outstanding underlying metrics as a team. Across their past five qualifying matches against sides inside the top 40 of the world rankings, Brazil has generated 1.79 expected goals per 90 minutes.

Then, in four recent friendlies — all against fellow World Cup sides — Brazil created 2.36 expected goals per 90 minutes, including at least 2.0 xG in all four.

Based on those outputs, I expect there will be enough volume for Brazil that Neymar has (at minimum) two chances for a goal. 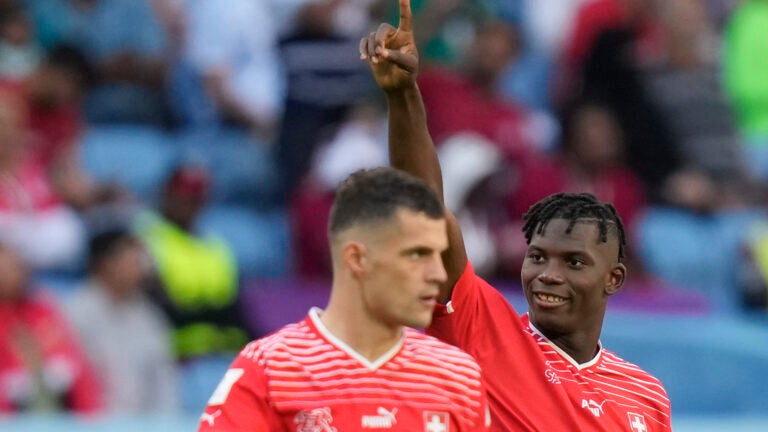