Seven matches into the latest installment of the English Premier League, teams find themselves in the midst of an international break.

For both clubs and bettors alike, this can mean an opportunity to step back and reevaluate the state of the league and how teams are performing. The latter group can also begin to focus on live futures and whether there is opportunity to get involved on a team for the remainder of the season.

So, that’s exactly what we’re here to do. Below are my breakdowns for the outright, top-four and top-half as well as any live bets worth making. Odds come courtesy of BetMGM and are reflective at time of writing.

These are the only six teams I can envision winning the title, but I see no value in this market.

Manchester City, led by Erling Haaland, are without question the best team in the league. Through seven fixtures in the English top-flight, City has a +22 big scoring chances differential and has conceded only seven big chances defensively.

In theory, Liverpool could make a charge as key players like Thiago and Diogo Jota return to full health, but I would want more than +700 on a team that is currently nine points behind current leaders Arsenal and eight points behind Manchester City.

Yet again, I find myself discovering little to no value in this respective futures market.

I have no interest laying north of -200 on any of the above teams, even if my power ratings make them the current top-four in the league. That leaves Chelsea, which just sacked its manager, and Manchester United, a club that is wildly inconsistent and difficult to predict.

That said, if you forced me to get involved in this market, my lean would be to Chelsea and new manager Graham Potter. Although the Blues have generally proven very lucky so far this season — they own a -1 goal differential against a -5 big scoring chances differential — the upcoming schedule is relatively manageable.

Most, if not all, of Chelsea’s most difficult fixtures for the remainder of the first half of the season — Manchester United, Arsenal and Manchester City — come at home. Sure there are potential trap spots, such as at Crystal Palace, at Brighton & Hove Albion, but sprinkled in are fixtures against bottom-half sides including Wolves, Bournemouth, Brentford and Nottingham Forest.

Plus, for all their issues this season, Chelsea is only three points out of a top-four spot. If Potter can help guide this side to more consistent results, it is definitely capable of overtaking one of Tottenham or Arsenal.

This market provides the most-wide ranging opportunities as 10th and 17th are currently separated by only two points.

Although I rate both Newcastle and Brighton as top-half teams, I’m not confident enough in either side to lay -300 with either team. Thus, I’ll be looking for teams further down the board.

Amongst these sides, the team that catches my interest is Brentford. The Bees sit ninth in the Premier League table only two points clear of 13th, but my numbers make them a very strong side. Through seven Premier League fixtures, manager Thomas Frank’s side has generated 21 big scoring chances, which is good for second in the league.

If the Bees can continue to earn results at home, they should be perfectly capable of keeping this pace and finishing in the top-half. Given I have them rated ninth-best in the league, I’m happy to bet them at +225. 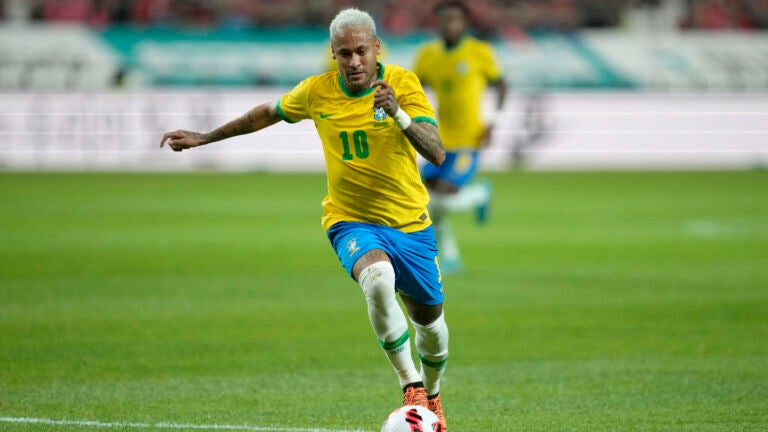