The English Premier League returns from an international break this weekend and it will do so with two marquee matches.

How should soccer bettors approach these matches?

Historically, the meetings between these sides at Arsenal have proved high-event affairs. This time around, I expect nothing less.

Just across the past three meetings at the Emirates, both teams have scored in all three with two of those meetings featuring four goals. The underlying metrics back up those scorelines as Tottenham and Arsenal have combined for 11 goals on 10 big scoring chances in those three meetings, per fotmob.com.

Just this season, these teams have combined to see eight of their 14 combined games cash this prop, a 57 percent clip and about a one-and-a-half percent edge over the implied probability of these odds.

Plus, I rate this a good sell-high spot on the Arsenal defense. Currently, the Gunners sit sixth in terms of big scoring chances against, but have faced sides averaging a ranking of 13.14 in the expected goals per 90 minutes table and no side better than eighth.

That said, Arsenal sits third in total home xG and tied for fifth in home big scoring chances. Against their bitter rivals, expect the hosts to notch a goal or two.

Manchester United are a positive regression candidate entering this fixture, but I don’t expect they regress against City.

Additionally, in 12 home games this calendar year, Manchester City is an impressive 10-1-1 (W-L-D) and has dropped points only against Liverpool and Tottenham. Personally, I rate those two sides above Manchester United, which has lost three of four against City, all by two or more goals.

United has also struggled to create much offensively in its recent road fixtures. Just against Southampton and Leicester City — teams hardly on the level of City — United has mustered only four big scoring chances.

Seeing as City is tied for second in terms of big scoring chances this season, I suspect United will struggle to break through while the City offense has its way. 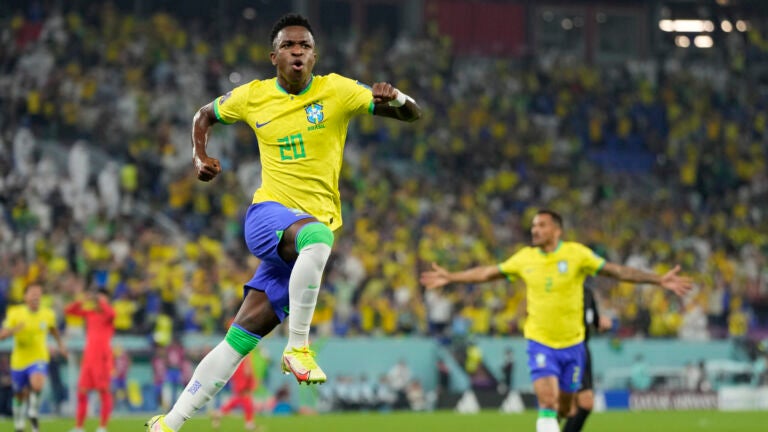