NEW YORK (AP) — Fiat Chrysler says it is recalling some Chrysler cars because driveshaft bolts can come loose on all-wheel drive models, increasing the risk of a crash.

The automaker says affected cars include 2014-2017 Dodge Charger and Chrysler 300 vehicles equipped with all-wheel drive. Chrysler says it will notify owners, and dealers will replace all eight front driveshaft bolts for the cars, free of charge.

The recall is expected to begin March 31. About 75,000 cars are affected in the U.S., Canada and Mexico.

There have been no reports nor accidents or injuries. 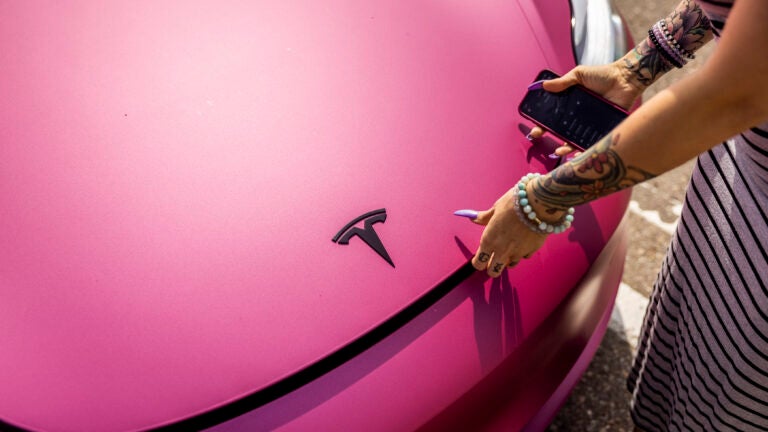