But this was no ordinary car.

A television crew filmed Leno’s Stanley steam-powered car driving the auto road to the summit of New Hampshire’s Mount Washington this week. He tells the Portland Press Herald that the idea was to recreate the first time a Stanley drove up the mountain in 1899.

From there, the 67-year-old former host of NBC’s “The Tonight Show” traveled to Maine, where he visited Portland’s waterfront and a Waterboro company that made vehicles for the Oscar-nominated film, “Mad Max: Fury Road.”

Leno loves cars and owns more than 150 of them.

His show, “Jay Leno’s Garage,” follows the comedian as he travels around the country to find unique cars. 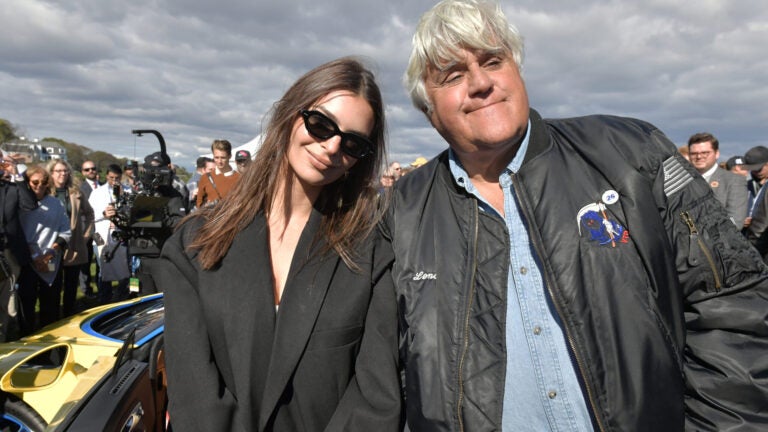