Does your car stand out? Or is your ride one of many others just like it? You probably have a good idea already, but there’s a way to find out for sure.

The Boston Globe analyzed data provided by the Massachusetts Registry of Motor Vehicles of 4.6 million private passenger cars and trucks registered in the state. In Boston, the Honda Accord is tops, followed by the Toyota Camry and the Toyota Corolla, according to the newspaper’s analysis.

Here’s the list of the 10 most common vehicles in the city, along with the percentage of total vehicles:

Don’t drive any of those vehicles? This interactive graphic allows you to see which are the most popular in your city or town. 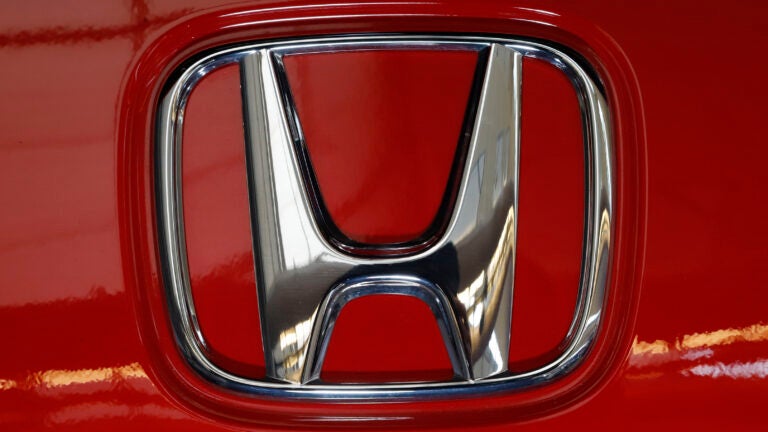