The Volkswagen Beetle — the curvy car developed at Adolf Hitler’s direction that became an improbable symbol of the hippie counterculture of the 1960s — is set to become a thing of the past.

Volkswagen said this week it would end production of the vehicle in July 2019. Sales of the model by the German carmaker’s U.S. unit, the only division still turning out Beetles, had declined sharply in recent years. The unit plans to focus on larger family cars instead.

Volkswagen is ending production of the Beetle some seven decades after the car was first designed, concluding a journey in which it became one of the carmaker’s most recognizable models.

The original Beetle was designed for Hitler in the 1930s. At the time, only wealthy Germans could afford to buy cars, and it was supposed to make automobile ownership accessible to all. Hitler spoke at the dedication of the gigantic factory where the Beetle was built and took a ride in a convertible version.

The car’s simple design and air-cooled engine eliminated the need for a more complicated water-cooled system and helped make it a postwar hit. Its success led to the establishment of Volkswagen, which is now Europe’s largest carmaker by far.

Despite the Beetle’s connection to Hitler, it became a symbol of ‘60s counterculture and the best-selling import of the era in the United States. For the Woodstock generation, driving a Beetle or its larger cousin, the Volkswagen van, was a form of protest against materialism and the gas guzzlers churned out by the big American carmakers.

By the 1970s, though, the Beetle was showing its age. It was slow and its heating system barely worked. Volkswagen also had trouble adapting the 1930s technology to increasingly strict pollution standards. The company stopped producing the Beetle in Germany in 1978, although models were produced in Mexico until 2003.

The New Beetle, which Volkswagen introduced in 1997, was meant to tap into nostalgia for its predecessor. The two cars had little in common mechanically: Beneath its Beetle-like exterior, the New Beetle was essentially a Volkswagen Golf. But the car was a hit in the United States, helping Volkswagen to at least temporarily regain some of the market share it had long since lost to Toyota, Honda and Nissan. (In Europe, where drivers were less sentimental about the Beetle, the updated version never sold very well.)

Still, the New Beetle’s appeal faded as the 1960s generation aged, and the car’s image among environmentally conscious buyers was hurt by the revelation that Volkswagen had schemed to evade diesel-emissions tests. Diesel versions of the car were among the models equipped with illegal software that was designed to deceive regulators about how much the cars polluted.

Although about 1.2 million New Beetles were sold from the product’s introduction through 2010, by last year, annual sales had slipped to just 60,000.

Volkswagen was careful not to rule out reviving the model in the future. “Never say never,” said Hinrich J. Woebcken, the president and chief executive of Volkswagen of America.

Indeed, Volkswagen and other carmakers have shown little hesitation about revamping classics models.

— Production of the Volkswagen van, another hippie throwback, was phased out in the early 2000s, but a range of electric cars the company plans to introduce in 2020 includes a modernized version of the minivan.

— Ford has said it will bring back the Bronco, an SUV sold from the 1960s into the 1990s, in 2020. The Bronco maintained a strong fan base, despite being poorly reinforced and closely associated with a notorious car chase.

— Also in 2020, Jeep plans to revive the Grand Wagoneer, a boxy, wood-paneled car that was discontinued in 1991. 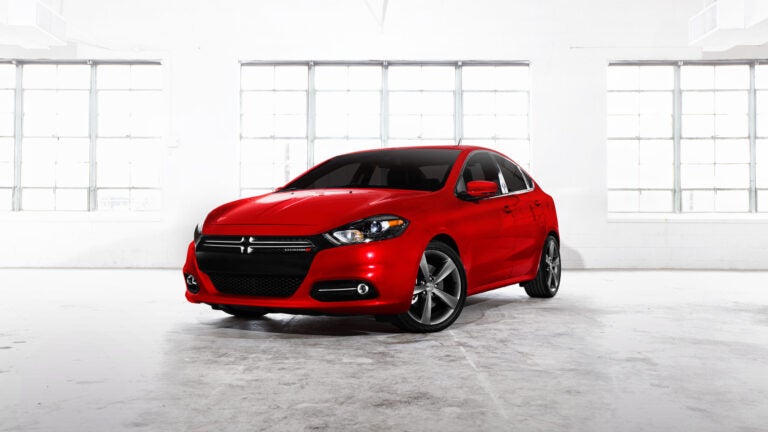 Was this a good car purchase for our grandson?