Determining how “American” a vehicle is can be complicated, so American University established the Kogod Made in America Auto Index, which ranks the country’s most popular models based on a number of made-in-USA criteria.

“This index is an alternative ranking system that provides consumers with the most accurate reflection of the true country of origin of a car and the impact of its purchase on the U.S. economy,” said Frank DuBois, an associate professor at American University who developed the index. “[The index] helps consumers make sense of automakers’ marketing claims.”

The 2017 Kogod Made in America Auto Index takes seven major factors into consideration:

“The rating process … acknowledges that every vehicle is likely to include non-American content, given that global supply chains are the operating reality of the automotive industry,” DuBois said.

Ahead, find out the “most American” vehicles in 2017. Several models tied in the rankings and are listed accordingly. Pricing and other information on current models is based on the latest from U.S. News & World Report. 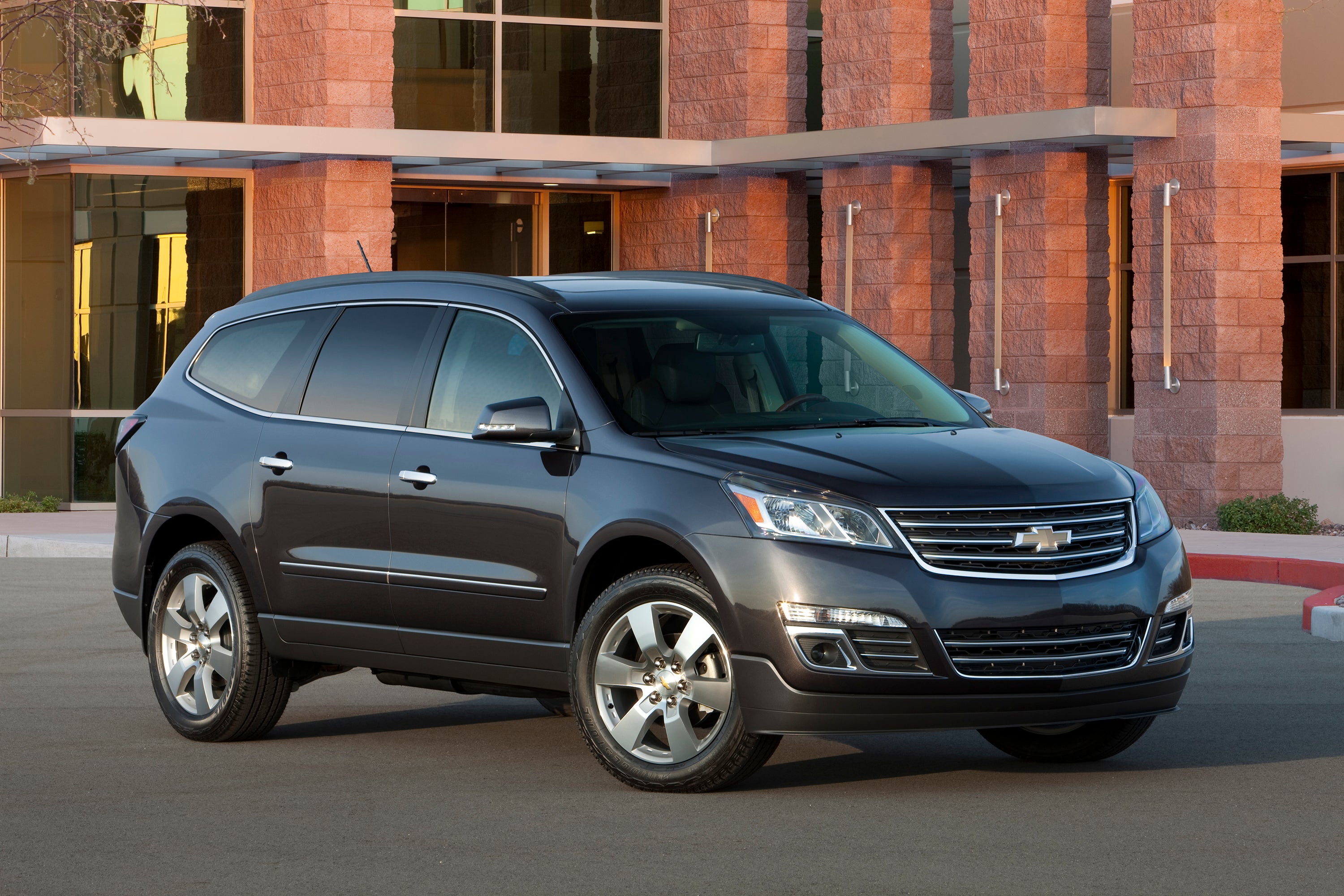 These SUVs have been completely manufactured in the United States since the 2009 model year. All three SUVs offer all-wheel-drive capability and seating for seven or eight people. 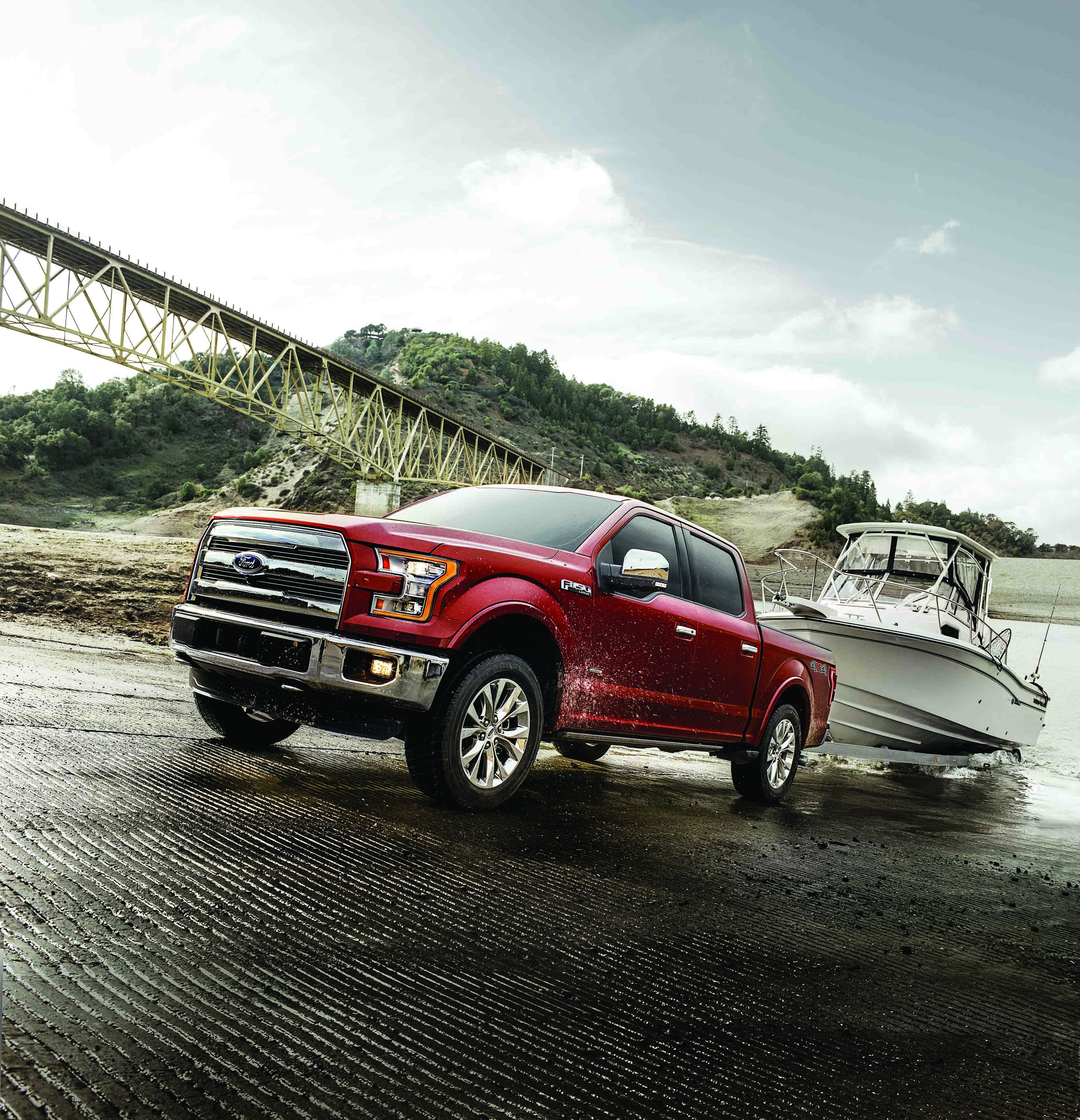 The F-150’s aluminum frame saves weight, and an available twin-turbocharged, 3.5-liter V6 engine delivers 385 horsepower and can haul up to 12,200 pounds. The 10-speed automatic transmission, which is new in 2017, is available with select engines and provides quick, seamless shifts. 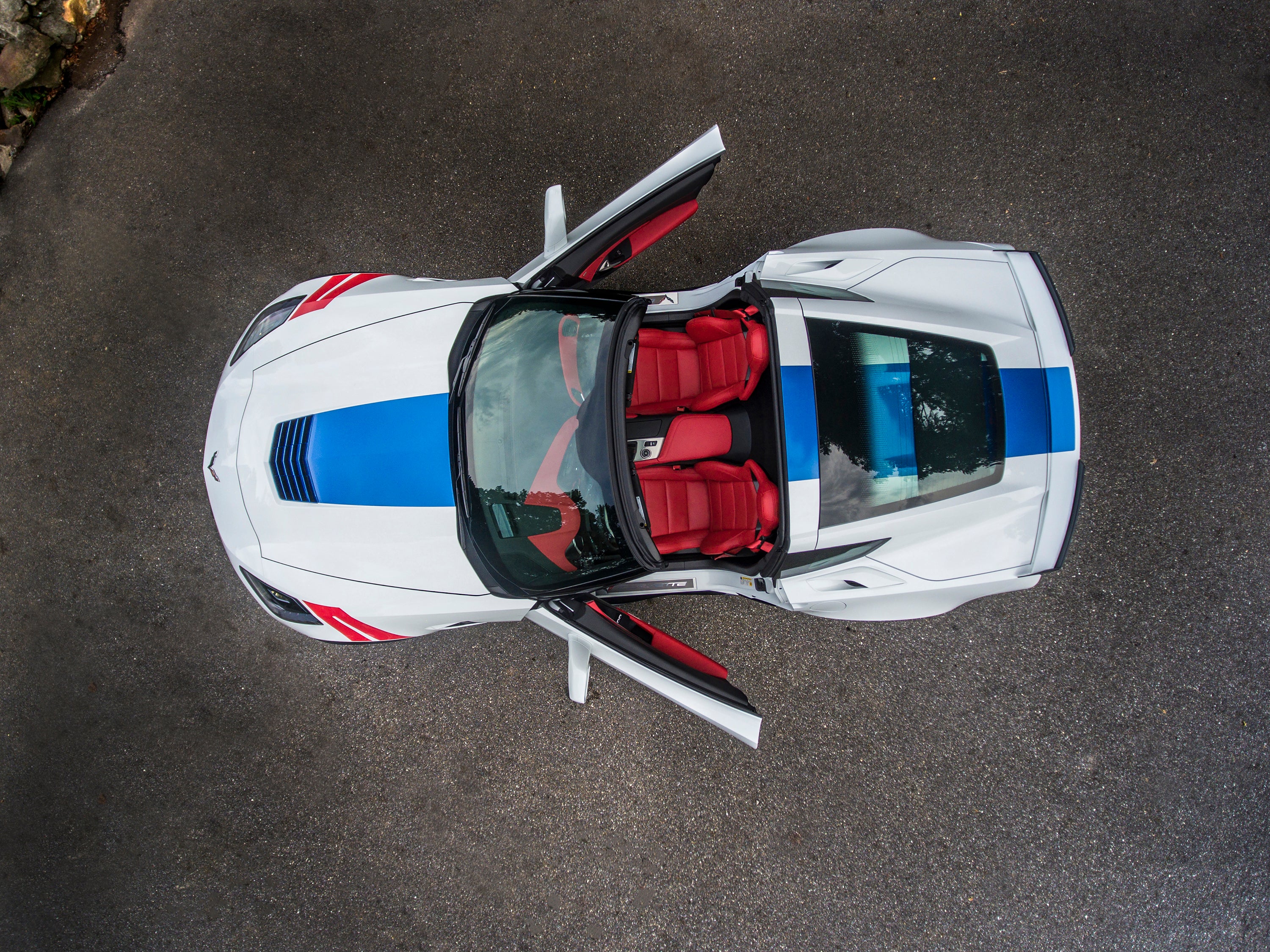 The Corvette’s aggressive 6.2-liter, V8 engine puts out 455 horsepower and provides great sound and performance. The price point has allowed this sports car to remain attainable for many buyers over the years, and its success continues into the seventh-generation Stingray model. 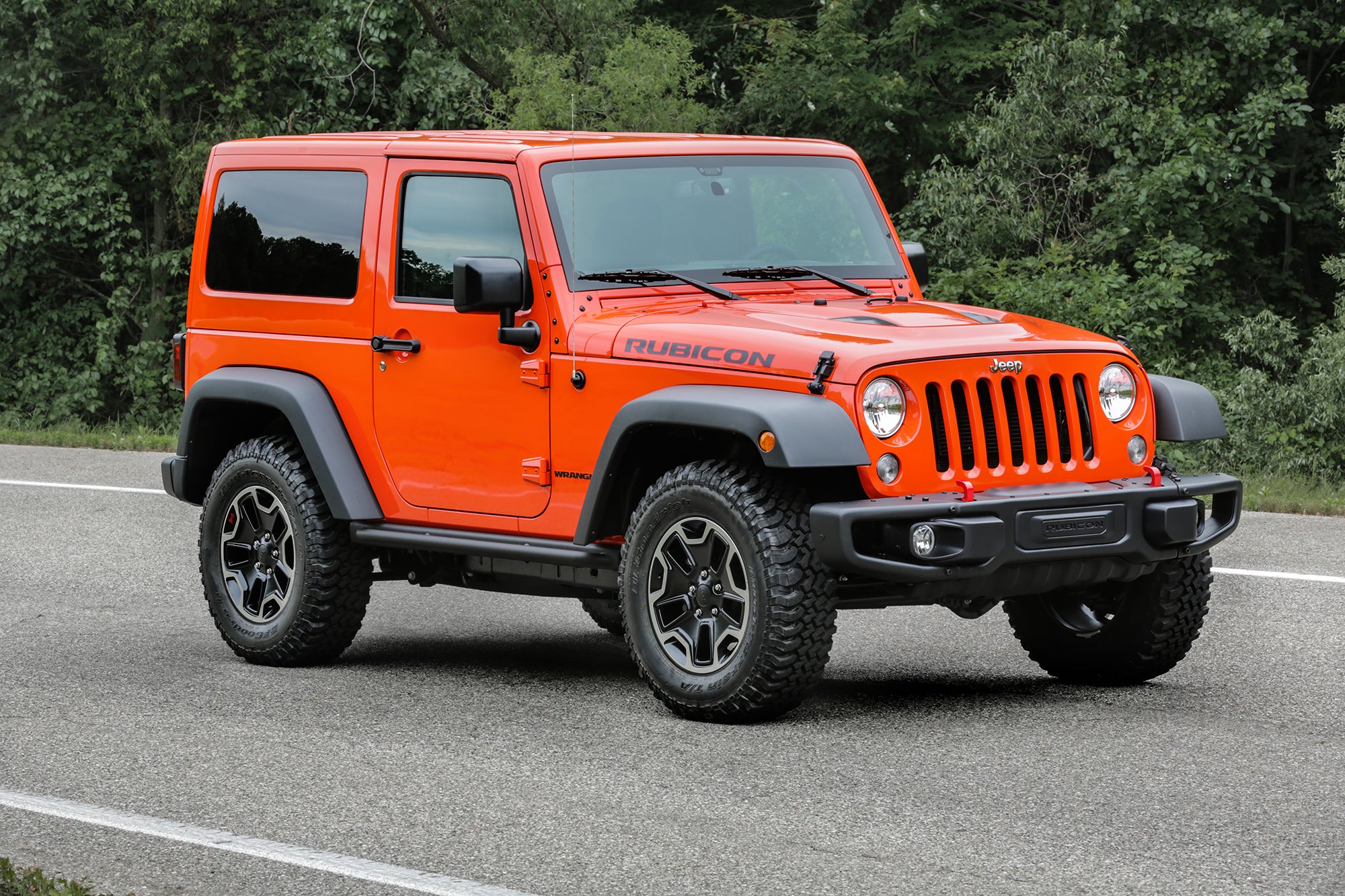 These Jeep Wrangler models are built in Toledo, Ohio. The Rubicon is the most capable model in the Wrangler lineup. It’s equipped with a performance suspension, front and rear differentials, and a low-gear ratio for more control while off-road crawling. 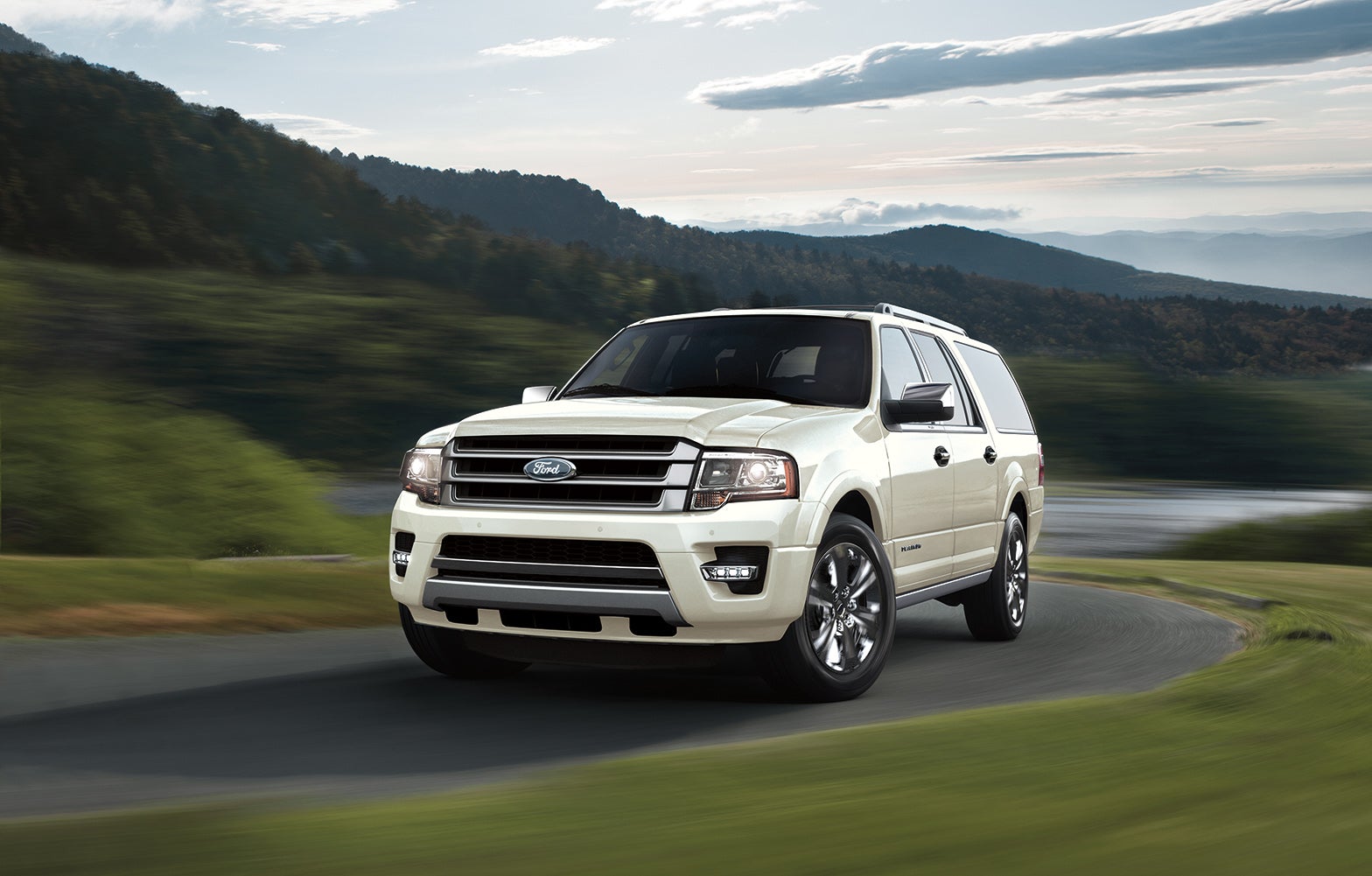 The Wrangler Sport is also built in Ohio, but different build components bump it to fifth place.

The Ford Expedition offers three rows of seating, and class-leading cargo space if you choose the extended wheelbase model. The Expedition is produced at Ford’s Kentucky Truck Plant, in Louisville. The Lincoln Navigator is the luxurious sibling to the Ford Expedition, and it’s built in Kentucky, too. The Navigator features higher quality materials and unique styling from the Expedition.

The Ford Taurus is a large, comfortable sedan that won’t break the bank. Available all-wheel-drive makes the Taurus a great option for poor-weather conditions. 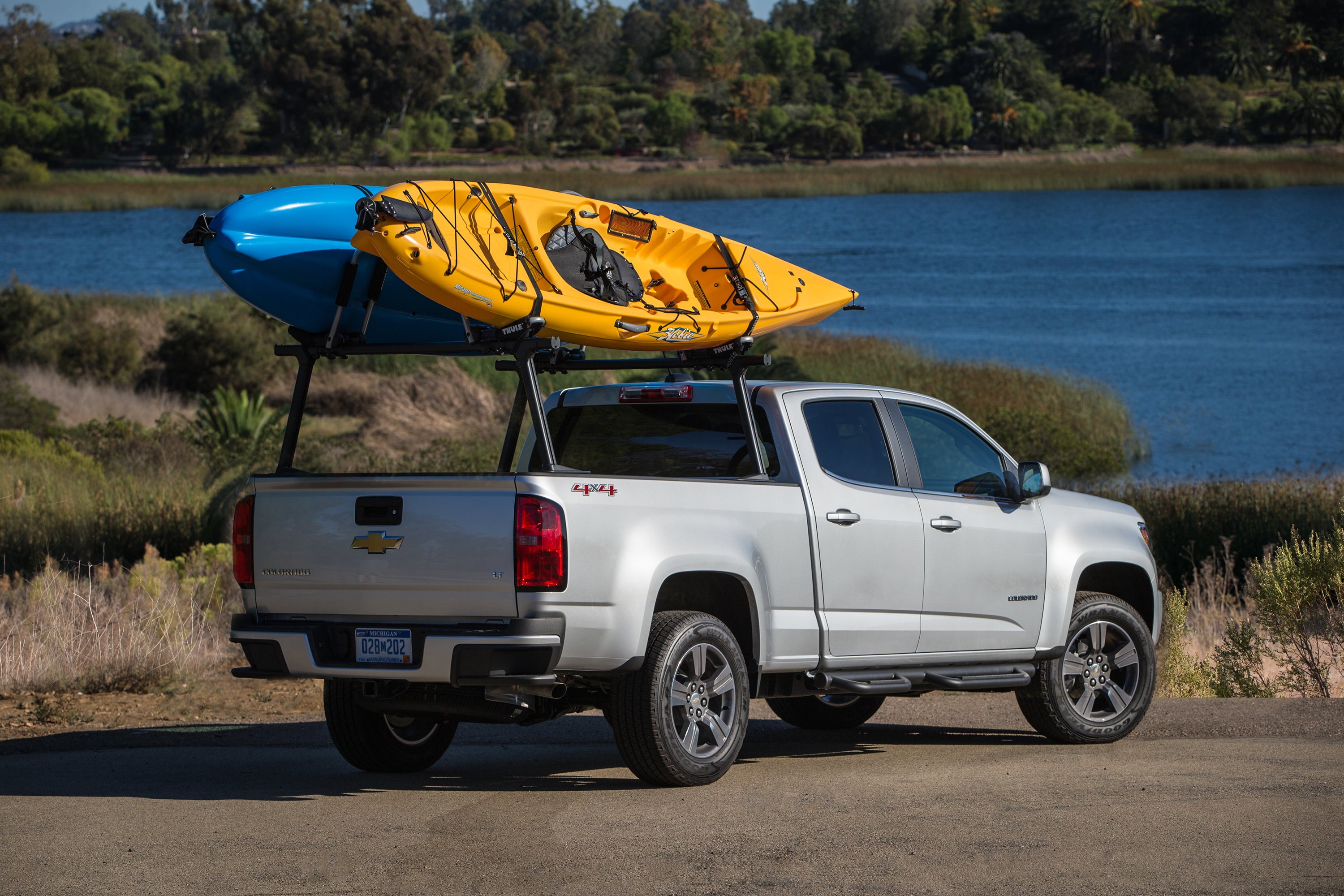 The Cadillac ATS sedan is an American alternative to small German sedans. The ATS is one of the most athletic vehicles in its class, with powerful engine options and sports-car-like handling.

Like the ATS, the Cadillac CT6, looks to compete against German rivals. The CT6 is sporty, luxurious, and packed with high-tech features.

The Chevrolet Colorado received rave reviews from U.S. News & World Report, as the No. 2 compact pickup. The Chevy has a great cabin and delivers a quiet, comfortable ride. The Jeep Cherokee pairs a spacious cabin with off-road capability that’s hard to find in the compact SUV class. The Cherokee is a great option for anyone looking to drive to work during the week, and hit the trails on the weekend. It’s also built in Toledo, Ohio. 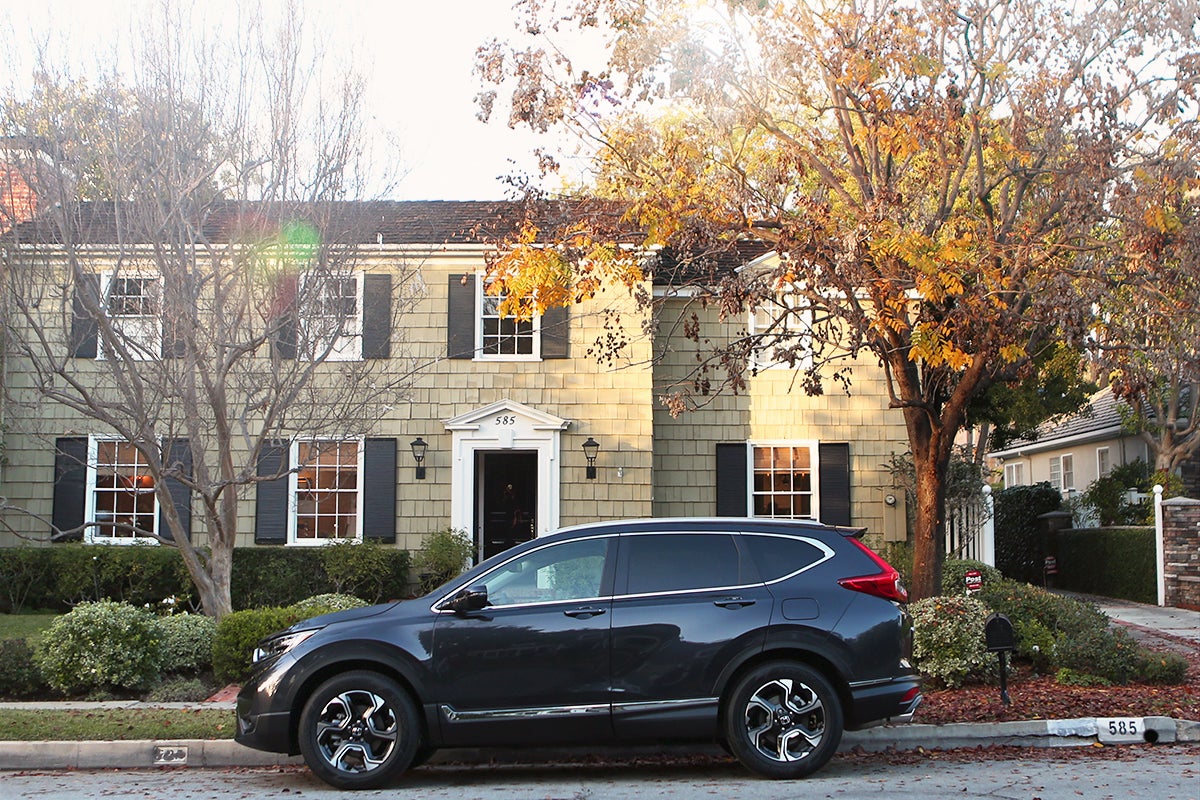 The Honda CR-V is fun to drive and provides class-leading cargo space.

The redesigned for 2017 Honda Ridgeline is well-rounded, capable, and comfortable.

The Honda Pilot is a popular choice in the midsize SUV class and now offers Apple CarPlay and Android Auto integrated into an 8-inch touch screen.

The Acura RDX excels in the luxury compact SUV class with a standard V6 engine and a low starting price.

The Toyota Camry is ranked number one in U.S. News & World Report‘s midsize car class, and is consistently one of the best-selling cars in America. 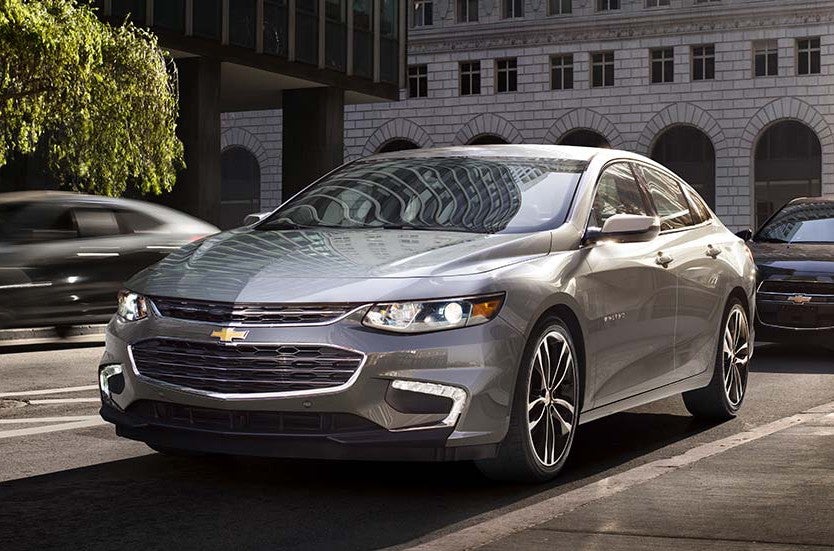 The Ford Explorer offers a powerful twin-turbocharged V6, a redesigned SYNC 3 infotainment system, and seating for seven. It can tow 5,000 pounds.