The redesigned 2020 Ford Explorer, America’s best-selling SUV in history, made its public debut recently at a huge company celebration in Detroit.

Consumers will see the popular vehicle in showrooms later this year. It is the Explorer’s first complete redesign since the 2011 model year.

Ford engineers described it as lighter, leaner and stronger, but, most importantly, designed with the consumer at the center.

“We reinvented the Explorer from the ground up,” said Bill Gubing, global chief engineer of the Ford Explorer program. “Over the last eight years, our team has been together, living this customer, breathing this customer — studying, learning, understanding this customer.”

He added, “We went to observe them in the wild” to get candid, unscripted feedback.

Engineers and designers observed every major and minor detail, adding storage space to the interior, “a landing pad for the foot” just inside the rear doors to stand and load things onto the roof. It has square cup holders for juice boxes “so the Cheerios won’t stick,” said Gubing, himself a father of young kids.

When Ford employees participated in a day to bring children to work, youngsters were set loose in the Explorer for observation, and engineers watched the children climb the center console and realized that a component not usually designed to handle weight needed reinforcement.

The company touted the fact that the vehicle has a reversible cargo floor in the rear, with rubber covering one side for easy cleaning after a muddy soccer practice.

Identifying “pain points” and eliminating them was crucial, the team said.

“The second row has more head and hip room. Space for the occupants seems to matter most,” Gubing said. “And this is the fastest Explorer we’ve ever designed and built.”

But when asked what they tow — boats, horse trailers, equipment — folks answered again and again, “Nothing.” 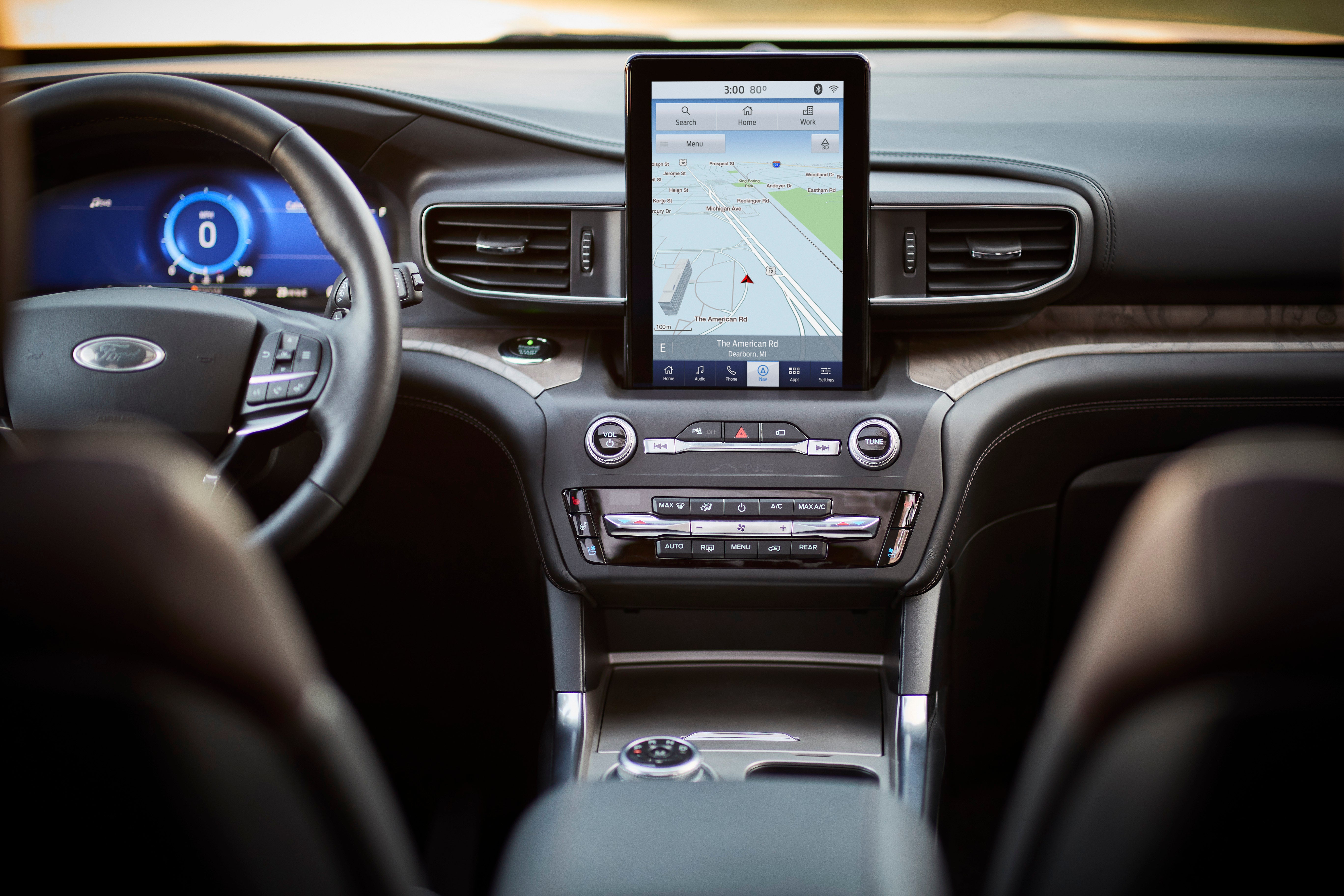 “What that told me is that the customer wants the vehicle to enable whatever that adventure might be,” Patterson said. “They might want to go buy a boat or someday get a Jet Ski. This is an adventure enabler.'”

Company Chairman Bill Ford, at the Wednesday evening event at Ford Field, said, “At Ford, we believe in the freedom of movement and the power of the outdoors to remind us of our humanity.”

With more than 7.8 million sold, more Explorers have been purchased since the original model debuted as a 1991 model than any other SUV. The 2020 model will have a base price of $33,860, Ford said Wednesday evening.

This latest endeavor involved in-home visits to families that agreed to an offer of $250 for two-hour observation of use of space in garages, basements and closets.

“We wanted to see how customers live and interact day to day,” Patterson said.

The rear-wheel drive layout (with an all-wheel-drive option) enables a sporty design, improved on- and off-road capability, and 600 pounds more towing capacity. The SUV has a 10.1-inch touch screen; drive assist technology that includes reverse brake assist, and active park assist that handles all steering, shifting, brake and accelerator controls with the touch of a button.

“You can parallel park and perpendicular park with one finger now,” said Chris Billman, Ford global driver assist technology manager. “If you need help getting out (of a tight parking space), it can help with that, too.”

He noted that the vehicle also offers a “really cool” new feature: side wind mitigation. The launch of the latest Explorer comes at a crucial time for Ford, said Eric Noble, a product development consultant and professor of vehicle technology at Art Center College of Design in Pasadena.

“If the F-series is Ford’s bread, Explorer is the butter,” he said. “And they’ve clearly worked very hard to keep it that way.”

“The Ford Explorer was introduced to a consumer base in 1990 that was desperate for a mass market four-door SUV. It had its best years before there were many competitors with comparable product, selling over 400,000 per year from 1998 through 2002, peaking at 445,000 in 2000,” said market economist Jon Gabrielsen. “But its average sales per year since then, after so many competitors have entered the field, has been about 200,000 per year, compared to 350,000 per year average in the first dozen years.”

Competitors have a stronghold on the market now, and Ford may find it challenging, analysts have said in recent months.

The new Explorer is expected to share its mechanical systems with the upcoming 2020 Lincoln Aviator luxury SUV and appear in showrooms this summer. They will be built at Ford’s Chicago assembly plant.

Explorer established an early reputation for safety features with a brake light mounted at the center of the rear window, a feature not mandated for light trucks until the 1994 model year; standard rear antilock brakes; side-door intrusion beams; energy-absorbing steering column and steering wheel, and an impact-activated fuel pump shutoff switch.

This is one of many popular vehicles expected to draw a crowd at the last wintertime North American International Auto Show in Detroit, which opens to the public Jan. 19.

New cars and trucks debuting at the show in Cobo Center include the Ford Shelby GT 500 Mustang and Toyota Supra sports cars, Volkswagen Passat sedan, Cadillac XT6 three-row SUV and Ram 2500 Heavy Duty truck. The Roxor ATV, a Jeep Wrangler lookalike all-terrain vehicle made by Indian automaker Mahindra will also be at the show. Fiat Chrysler is trying to block sales of the Roxor, because of its resemblance to the Wrangler.

The 2019 event opens with news conferences to announce new vehicles Monday and Tuesday, industry days Jan. 16-17 and the annual Charity Preview Jan. 18. Displays are open to the public Jan. 19-27. The 2020 Detroit auto show will be in June.

This will be the 30th anniversary of the show’s international status, which helped draw vehicle introductions, newsmakers, and media members from around the world. 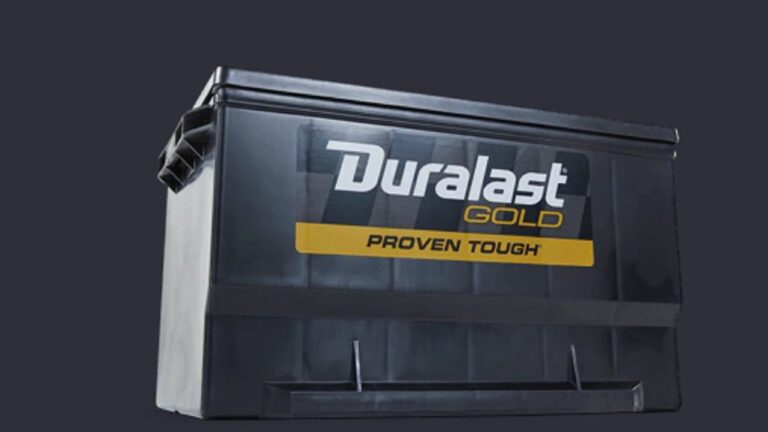