You may also notice that it’s a 2021 model year, and that’s because it won’t arrive Stateside until 2020, so what you’re seeing is the European production model, though it’s likely to look almost exactly the same when it does reach our shores.

Still, an equally long name as the current model doesn’t mean BMW has sat idle with this one. A power input increase to 394 overall horsepower and a preliminary all-electric range of almost 50 miles (80 kilometers) make this hybrid SUV an enticing proposition, pairing the 3.0-liter inline six-cylinder engine with an 82-kW electric motor. Power is sent to all four wheels via an eight-speed automatic even when the gas engine is not active, so you get full traction no matter what mode you’re driving in. 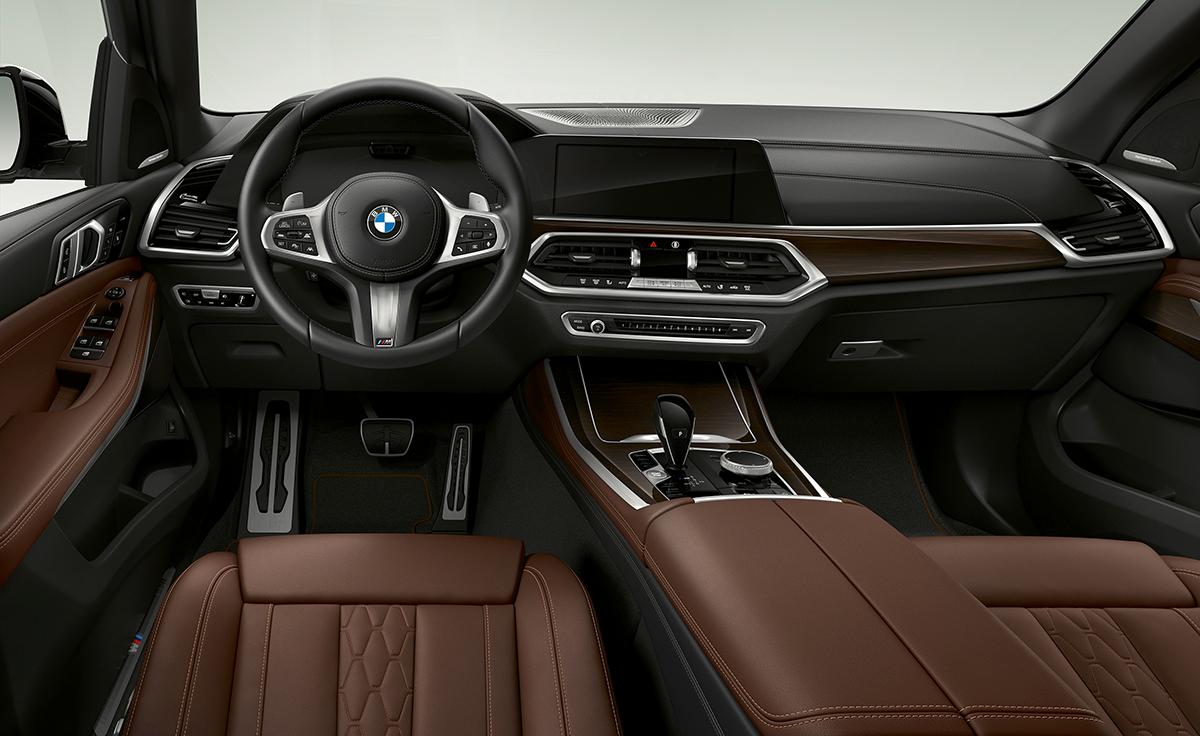 Inside, there’s not much to discern the hybrid X5 from a regular one, but it does come with more features and better trim as standard.

The hybrid X5 also gets air suspension and electronically-controlled dampers as standard, and an optional suspension system adds active steering to help you carve corners even more deftly.

Europe’s fuel economy standards differ greatly from our own, so there’s no word yet on how efficient this electrified Bimmer will be, but the current xDrive40e gets a combined 56 mpge with gas and electric power, but only 24 miles per gallon combined on gas alone. Expect the new version (which gets the “45” designation instead of “40” for some reason) to match or improve on these numbers.

With a 0-60 miles-per-hour time of 5.6 seconds, this is no large, lumbering hybrid SUV, and aims right at the heart of the segment yet again, which includes the Volvo XC90 T8, Mercedes-Benz GLE 500e plug-in, and the Porsche Cayenne E-Hybrid, all of which are close in size and performance to the BMW, though the Volvo offers room for seven passengers. 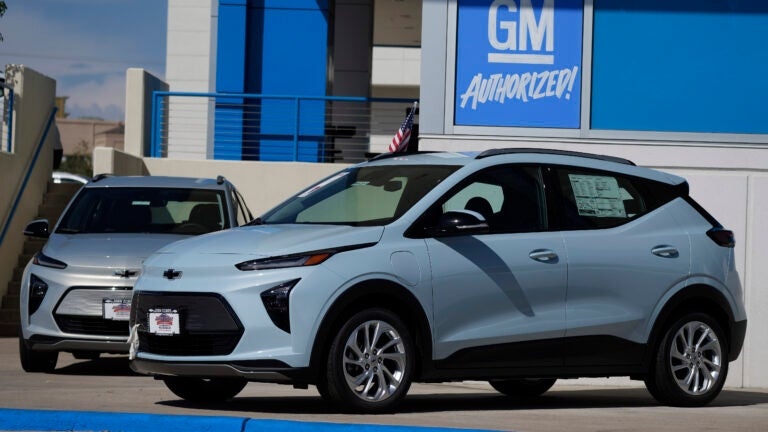