But research shows they save many lives.

Air bags reduce the chance of an upper body or head injury during a crash. According to National Highway Traffic Safety Administration data, in frontal crashes, frontal air bags reduce driver fatalities by 29 percent and fatalities of front-seat passengers ages 13 and older by 32 percent.

The NHTSA estimates that the combination of an air bag and a seat belt reduces the risk of death in frontal crashes by 61 percent.

Sometimes, the force required to quickly inflate air bags can injure people if they are seated too close to the air bag. The first generations of frontal air bags injured a lot of people, experts say, because they deployed with greater force than those in later model cars. A typical air bag deploys at 200 miles per hour.

NHTSA estimates that more than 290 deaths were the result of frontal air bag inflation in low-speed crashes from 1990-2008. Most of those deaths were in vehicles made before 1998, and more than 80 percent of people killed were not wearing a seat belt.

But in recent years, government requirements and new technology have led to improvements.

Sensors enable air bags to know if a 100-pound person is sitting close to the air bag or a 200-pound person is reclined in a seat, and “they can adjust to how soon, fast, and how stiff that air bag deploys by those sensors,” said Becky Mueller, an Insurance Institute for Highway Safety senior research engineer.

Air bag injuries today are typically far less serious than what would have happened without an air bag, Mueller said. But if you receive a notice about an air bag recall, take it seriously and get the air bag replaced as soon as possible.

Here are some safety tips to follow when riding in a car with air bags:

Wear your seat belt. It helps save lives and minimize injury.

Shorter people should maintain 10 inches between the steering wheel and their chest. The first two inches of an air bag deploying have the most force.

Never put your feet on the dashboard.

Hold the steering wheel at the 3-and-9 or 4-and-7 positions and do not put your hands on the center part marked “air bag.”

Air bags “are a highly tuned feature on your car that is far more intelligent than you can imagine,” said Mueller. “They can sense a crash within milliseconds of hitting another vehicle or object. Air bags can deploy between 10 to 40 milliseconds of having a crash. That’s a blink of an eye.” 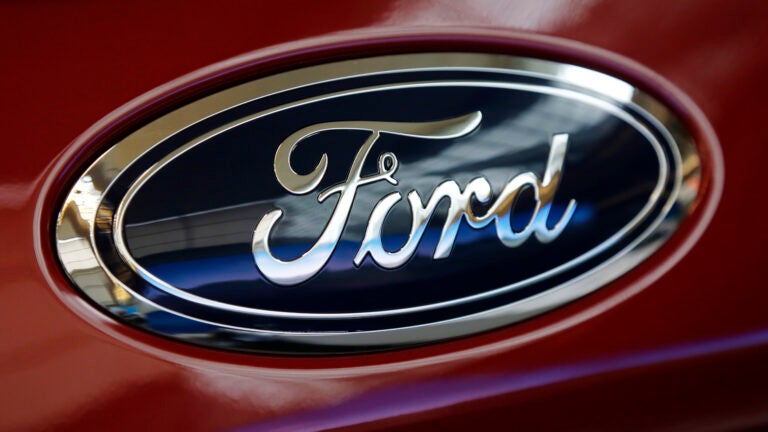