Do you have a Tesla electric car? Or a two-wheel-drive BMW 3 series luxury sedan?

Chances are you can get into your car right now and head out on your way.

But if you have a Dodge Charger HEMI or the Dodge Challenger SRT Hellcat, you have a greater chance of being on hold with your insurance agent while reading this report.

That’s because those two large Dodge cars, known for their powerful engines, top the Highway Loss Data Institute’s list of vehicles most likely to be stolen.

The study, released Thursday by State Farm, found that in addition to the Dodge vehicles in the two top spots, the Infini Q50 four door, Infiniti QX80, and GMC Sierra 1500 crew cab rounded out the Top 5 most stolen cars in model years 2016 to 2018.

The Top 3 have claim rates more than five times the average for 2016-2018 model year cars, according to Highway Loss Data Institute. (HLDI).

“The models most likely to be stolen tend to be powerful, pricey or pickups, but vehicle theft is also a crime of opportunity,” HLDI Senior Vice President Matt Moore said in a statement. “Better security features on all vehicles would be the best way to address the problem.”

The survey also said July and August are the top two months for vehicle claims.

On the other side of the equation, the BMW 3-series four door, Tesla Model S 4WD, Tesla Model X 4WD, Chevrolet Equinox 4WD, and the Buick Encore 4WD were the least stolen cars, according to the study.

The institute found it “somewhat puzzling” that the BMW fared so poorly with car thieves given it, like the Dodge models, is a mid-sized luxury sedan.

The electric cars, the Teslas however, proved resistant to theft for several reasons, the institute said.

“Their low theft rate may be related to the fact that, as electric vehicles, they are usually parked in garages or close to a house to be near a power supply, HLDI said.

The nationwide HLDI study was not broken down by state. But the 2018 Hot Wheels study done by the National Insurance Crime Bureau (NICB) found that the full-size 2006 Ford Pickup was the most stolen car in Florida.

Florida was also third among states with the most car thefts during holiday weeks when people are out and about, according to the Hot Wheels report. California and Texas topped Florida.

Among holidays, in order, New Year’s Day, Presidents’ Day, Halloween, Memorial Day, and Labor Day were the busiest days for car thieves in that study.

What should you do?

Before giving up that Dodge, try the basics like locking your car doors and never leaving the engine running (why make it easier for a thief to hop in and take off?)

Also, hide your valuables and roll up your windows all the way, State Farm said.

A car is stolen every 41 seconds in the U.S., the Highway Loss Data Institute said. 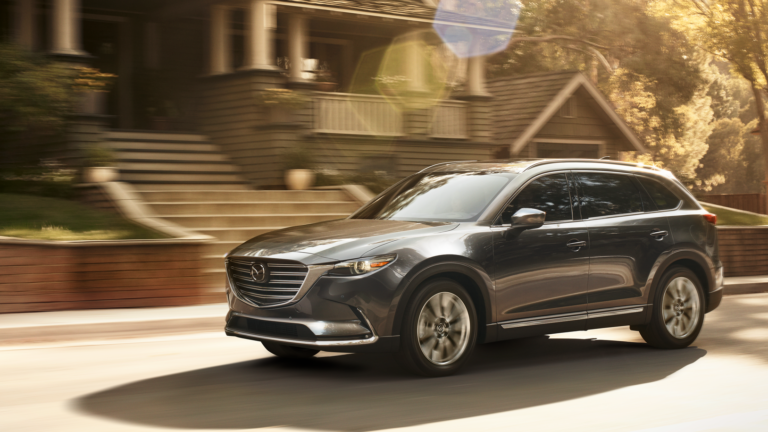 What caused my vehicle’s display screen to crack?