Many of these deaths occurred because parents forgot that the children were in the car. And while automakers offer technology that steers a vehicle or alerts drivers to a car in the next lane, they have not released technology to tell drivers when they are forgetting a child in the back seat.

But congressional lawmakers are now weighing whether to require new cars to include a device for detecting children in the back seat and warning the driver of their presence after the car has been turned off. The requirements were attached to a House bill, passed last month, that is meant to speed the development of self-driving vehicles. The Senate version of the bill, which cleared a committee vote this month, includes an amendment with the warning requirement.

While some automakers, like Hyundai, General Motors and Nissan, have voluntarily developed some types of warning systems, the auto industry has been reluctant to add the technology required by the bills. The Alliance of Automobile Manufacturers, the leading auto industry trade group, has said it opposes the proposed rules.

After the proposed rules were released in July, the group said: “In particular, we are concerned about proposals where it takes many years before results are seen, because 18 lives have already been lost this year in hot cars. And the proposed mandate for notification technology in cars misses the targeted population, because so few parents of young children buy new cars.”

This is not the first time that the Auto Alliance has dismissed the need for regulation. In 2011, for example, Robert Strassburger, vice president for vehicle safety at the organization, made a similar argument. “We shouldn’t overemphasize the effectiveness of technology,” he said, adding that a government requirement for warning devices would initially have minimal impact, because the vast majority of cars on the road are years old.

The Auto Alliance, like some other industry groups, calls for education rather than technology. For 10 years, it has pushed messages, both online and in print, that describe why cars overheat when parked in the sun and that advise parents never to leave children in a car.

But advocates for stronger rules say the years of educational efforts have not slowed the number of deaths. And in almost all cases, they say, the action is a matter of distraction and simple forgetfulness.

“You can’t teach people not to forget,” said Janette Fennell, president of KidsandCars.org, an organization dedicated to protecting children in and around motor vehicles. “There is a scientific reason why this is happening. It’s not that people don’t love their kids.”

David Diamond, a neuroscientist at the University of South Florida who has studied the issue, said a child in the back seat could easily be forgotten. Habit memory can take over during the drive home from work, causing a person to forget to stop on the way for an important prescription. Police officers, he said, have forgotten their guns after laying them down on the toilet paper roll in public bathrooms, so it should not be surprising that parents forget their child in the back seat.

“The brain process is the same,” Diamond said. “All involve an interaction between our habit and conscious memory systems.”

General Motors and Nissan have introduced technologies that remind the driver that a child is in the back seat by analyzing door sequencing. If the rear door is opened before the car is started but not after it is turned off, a warning sounds. The GM reminder is standard or available on numerous 2017 models and will be offered on others for the 2018 model year. The Nissan system is standard on the 2018 Pathfinder and will be on other models in the future.

This technology does not meet the standard of the legislation, however, because it does not detect the presence of a child. Hyundai’s technology, which is scheduled for release on some 2019 models, can detect someone in the back seat.

Some companies that sell equipment to the auto industry have developed warning devices. One such system, the VitaSense, uses low-power radio to sense movement and breathing. The technology, developed in Luxembourg by IEE, a manufacturer of automotive sensors, can reportedly detect even a sleeping infant in a rear-facing child seat. If a child is detected after the vehicle has been turned off, it alerts the driver by several means, including flashing lights, beeps and messages sent to cellphones and computers.

Fennell applauded independent efforts to produce a warning device, but argued that the only real solution was legislation that required the technology in all new vehicles.

When she got an alert from her car that she had left her gas tank open, Fennell said, “I realized that while my car can tell me that, it can’t tell me if a child has been left in the back seat.”

“We get buzzers and warnings for everything,” she said. “How in the world do you not develop a reminder for what is indisputably the most important thing?” 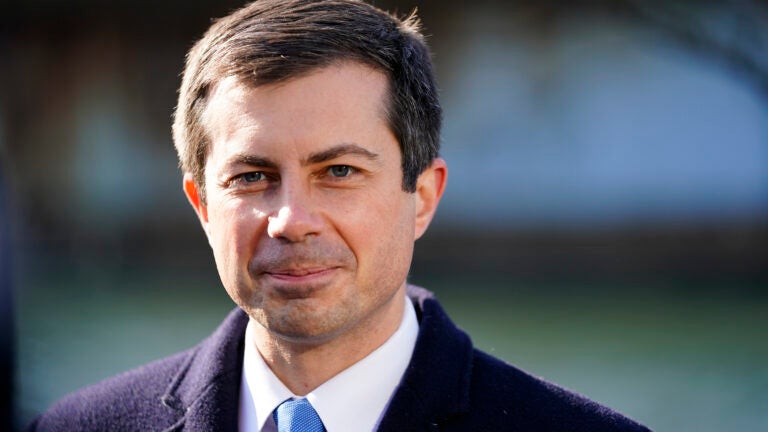