Both automakers petitioned safety regulators to escape recalls, which involve about 3 million vehicles made by Ford and 6,000 by Mazda.

Last year, the National Highway Traffic Safety Administration delayed a recall of 2.5 million General Motors trucks and SUVs to give the company time for long-term tests of Takata inflators. GM contends its inflators are of a different design and don’t have the problems of other inflators. If successful, the company could fend off several recalls totaling 6.8 million trucks and SUVS that ultimately could cost $870 million, according to a GM filing with securities regulators.

Here’s what else you need to know about the Ford and Mazda air bag inflators:

— Takata determined that the Ford and Mazda driver’s front inflators were defective on July 10.

— Ford and Mazda contend that testing by Takata didn’t show problems with their inflators. They also asked regulators not to rule on their petitions until March 31 so Ford can do more tests.

— NHTSA says in documents posted Wednesday that the request for a delay isn’t reasonable or supported by current testing. That means it will rule on the recalls without the additional tests.

— The agency will accept public comment on the Ford and Mazda petitions for another month.

— Takata inflators can explode with too much force and hurl shrapnel into drivers and passengers. At least 19 people have been killed worldwide and more than 180 have been injured.

— The problem forced Takata of Japan into bankruptcy protection and caused the largest automotive recall in U.S. history with 42 million vehicles and up to 69 million inflators being called back for repairs. 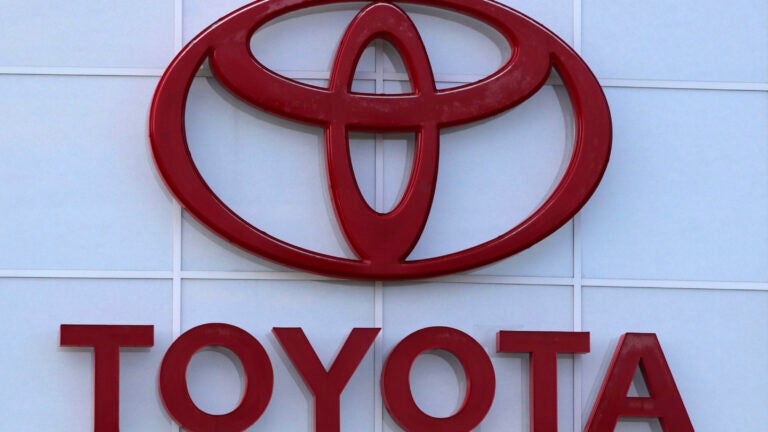