The all-new 2018 Jeep Wrangler makes its debut today at the Los Angeles Auto Show with new features, updated styling, and improved capability. The Wrangler is an iconic vehicle, so Jeep was careful to stay true to its roots while offering lots of updates to make this SUV better whether off-roading or driving down the highway.

A Wrangler needs to look like a Wrangler, so rather than drastic changes, there are subtle design changes that update its look and make it a better daily drive. There’s still that familiar seven-slot grille up front, but now the headlights intersect the outer grille slats. It has a wider stance and lowered beltline that allow for larger windows and better visibility. The new door handles are easier to open, too.

The windshield rake is now optimized for aerodynamics, and the fold-down windshield is revised for simplicity. There are only four bolts that need to be removed to fold the windshield flat onto the hood. Once folded, the A-pillars and rearview mirror now stay in place.

There are both hardtop and soft top options, with big improvements to the soft top. Gone are the fiddly zippers that made putting up the top a challenge, especially in cold weather. Instead, retainers allow the rear and side windows to easily slide into place. There’s also a new Sky One-Touch powertop that retracts a full-length canvas roof with the press of a button.

Inside, there’s a redesigned center stack with climate and volume control knobs, media charging and connectivity ports, and engine start/stop control all within easy reach of front occupants. The doors have vinyl-wrapped trims, and the arm rests are longer to make them more comfortable. Also new are lift-assist handles under each door to make removing them easier.

Infotainment features fourth-generation Uconnect with standard Apple CarPlay and Android Auto. A choice of 5-inch, 7-inch, or 8.4-inch touchscreens is available. There are two USB ports up front and two within reach of rear passengers, along with 12-volt accessory outlets throughout the Wrangler. Storing your phone is easier, too, thanks to mesh door pockets that extend the entire length of the doors and additional device storage areas in the center console.

Engine choices include a 3.0-liter V6 EcoDiesel and an all-new 2.0-liter, turbocharged inline four-cylinder alongside an upgraded 3.6-liter V6 engine. The new four-cylinder has 270 horsepower with 295 pound-feet of torque paired to a new eight-speed automatic transmission. It includes a new eTorque system that improves fuel economy, launch performance, and passenger comfort during start/stop operation.

The 3.6-liter V6 offers 285 horsepower with 260 pound-feet of torque and features engine start/stop technology as a standard feature. Its focus is low-end torque, which is a huge benefit during extreme off-road adventures. It’s paired to either a six-speed manual or eight-speed automatic transmission.

The final engine choice is the 3.0-liter, V6 EcoDiesel with 260 horsepower and 442 pound-feet of torque. This engine won’t be available until 2019, so you’ll have to wait a little while if you’re looking for all that diesel torque. It includes new turbocharger technology for improved performance and low-friction pistons to improve fuel economy and reduce greenhouse gas emissions.

There are two 4×4 systems in the Wrangler and, for the first time ever in a Wrangler, a new two-speed transfer case with full-time four-wheel drive so the driver doesn’t have to do a thing. Every Wrangler is Trail Rated with Command-Trac on Sport and Sahara models, Rock-Trac on Rubicon models, as well as skid plates, front and rear tow hooks, and up to 30 inches of water fording.

It can tow up to 3,500 pounds and has available 17-inch off-road wheels, with Rubicon models getting 33-inch tires as a standard feature. The Wrangler also boasts an industry-leading approach angle of 44 degrees, breakover angle of 27.8 degrees, departure angle of 37 degrees, and 10.9 inches of ground clearance.

The all-new 2018 Jeep Wrangler adds features and capability while staying true to the Wrangler’s roots. It’s due in showrooms in January with pricing yet to be announced. The seats inside the all-new 2018 Jeep Wrangler Rubicon.

The rear of the all-new 2018 Jeep Wrangler Rubicon. 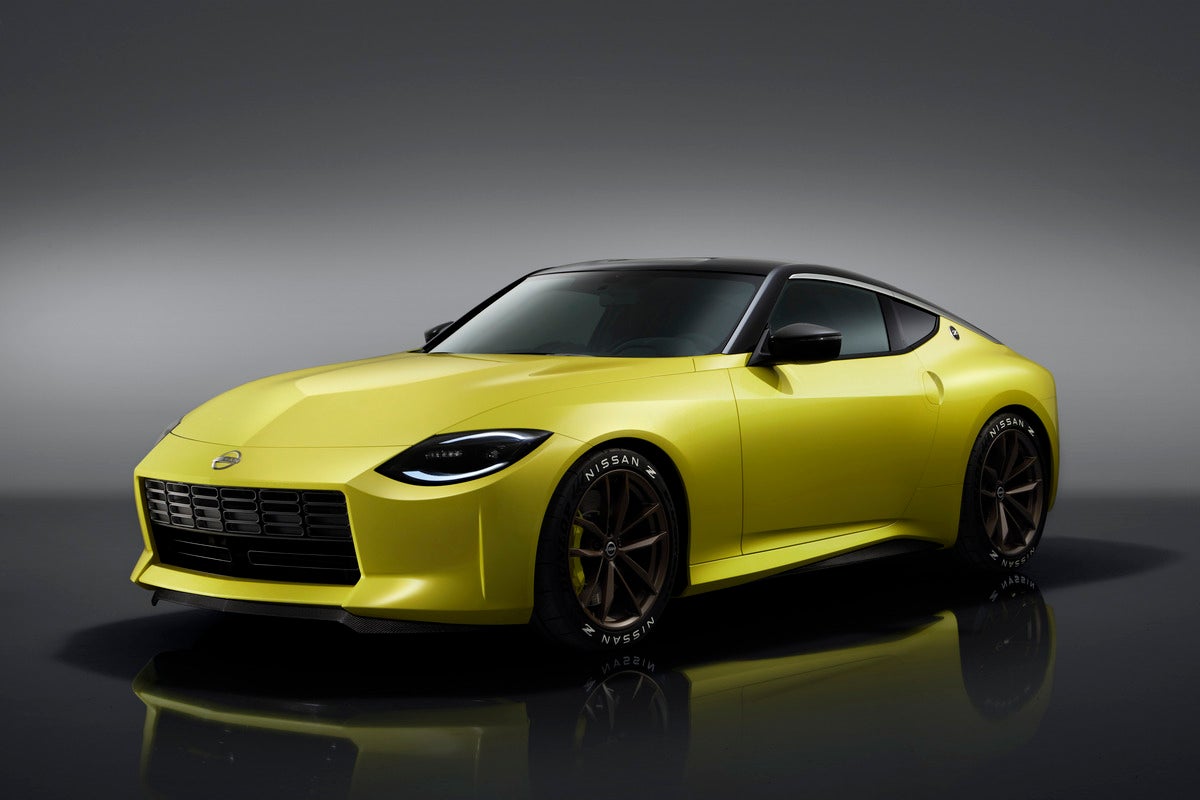