Another person has died in Malaysia from injuries inflicted by a faulty Takata air bag inflator, raising the worldwide death toll to 22.

The unidentified driver was killed when a 2004 Honda City crashed on New Year’s day in central Selangor state, according to Honda of Malaysia. The death was the sixth in Malaysia due to exploding Takata air bag inflators. Takata’s inflators can explode with too much force, hurling shrapnel into drivers and passengers.

Nineteen auto and truck makers are recalling up to 69 million inflators in the U.S. and 100 million worldwide. The deaths have occurred since May 2009:

Visit The Celtics miss Marcus Smart, but that's not why Phoenix beat them 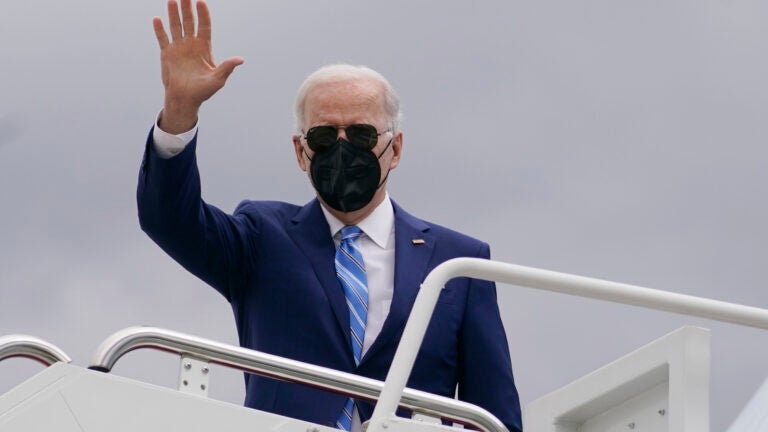 Here's why Biden is allowing more ethanol in gasoline