PHOENIX (AP) — Video of a fatal pedestrian crash involving a self-driving Uber vehicle that some experts say exposes flaws in autonomous vehicle technology is prompting calls to slow down testing on public roads and renewing concerns about regulatory readiness.

The 22-second video shows a woman walking from a darkened area onto a street just before an Uber SUV in self-driving mode strikes her. It was released by police in Tempe, Arizona, following the crash earlier this week.

Three experts who study the emerging technology concluded the video, which includes dashcam footage of the driver’s reaction, indicates the vehicle’s sensors should have spotted the pedestrian and that it should have initiated braking to avoid the crash that killed 49-year-old Elaine Herzberg on Sunday night.

It was the first fatality of a self-driving vehicle, and Uber has suspended its testing as the investigation proceeds.

The investigation included police and federal safety officials using the crash vehicle and the victim’s bicycle to recreate the crash to conduct braking and visibility tests at the scene Thursday night, azfamily.com reported.

Raj Rajkumar, who heads the autonomous vehicle program at Carnegie Mellon University, said the video was revealing in multiple ways, including that the driver appeared distracted and that Herzberg appeared to have been in the roadway and moving for several seconds and still her presence wasn’t sensed.

Laser systems used in the vehicles, called Lidar, can carry a blind spot, he said.

“All of this should be looked at in excruciating detail,” he said.

Herzberg’s death occurs at time when eagerness to put autonomous vehicles on public roads is accelerating in Silicon Valley, the auto industry and state and federal governments. More than 100 auto manufacturers and industry associations in early March sent a letter urging Congress to expedite passage of a proposal from Sen. John Thune, R-South Dakota, that aims to provide regulatory oversight and make it easier to deploy the technology.

After the crash, groups like Vision Zero, Advocates for Highway and Auto Safety and other safety-minded organizations urged the Senate Committee on Commerce, Science and Transportation to pause consideration of Thune’s proposal until the Tempe crash investigation is completed.

“The stage is now set for what will essentially be beta-testing on public roads with families as unwitting crash test dummies,” the letter said.

Thune, who chairs the science committee, said in a statement Thursday that the crash underscores the need to adopt laws and policies tailored to self-driving vehicles.

Scott Hall, spokesman for the Coalition of Future Mobility, which represents a variety of auto, consumer and taxpayer interest groups, said Thursday it supports the bill because a national framework of rules governing testing and deployment of technology is needed to avoid a 50-state patchwork of laws.

Uber, Intel, Waymo and GM are testing autonomous cars in Arizona, which does not require them to get a permit. After the Tempe crash, Gov. Doug Ducey, who lured the companies to the state with a promise of minimal regulation, warned against jumping to conclusions.

He noted both the Tempe police and the National Transportation Safety Board is investigating.

“So let’s see what happened.”

Earlier this month, Ducey issued an executive order that will allow companies to operate autonomous vehicles without a person on board. The only regulation is to send an advisory letter to the state Department of Transportation.

“There’s no regulations, and if there’s not a sheriff in town somebody gets killed,” Simpson said.

His group is calling for a national moratorium on the testing of all autonomous vehicles until the cause of the fatal crash is determined. He said other states and Congress should look to California for a blueprint, where even minor crashes must be reported.

In Arizona, companies such as Uber only need to carry minimum liability insurance to operate self-driving cars. They are not required to track crashes or report any information to the state.

California requires a $5 million insurance policy, and companies must report accidents to the state within 10 days and release an annual tally documenting how many times test drivers had to take over.

“What I would say is we need to find out all the issues associated with that (crash),” he said. “It’s terrible to have someone get in an accident and be killed in an event like that. Unfortunately we have traffic deaths going on far too often in our country. Let’s all work harder on having safe roads.” 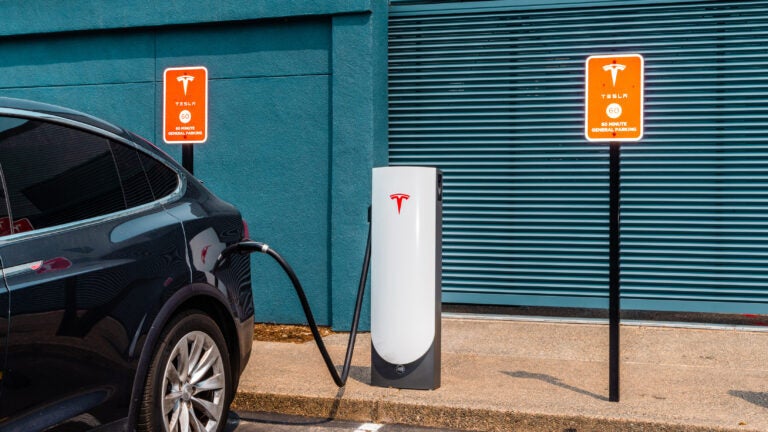