WASHINGTON (AP) — The Supreme Court said Monday that people who borrow rental cars from friends or family are generally entitled to the same protections against police searches as the authorized driver.

The justices ruled unanimously that as a general rule someone who is “in otherwise lawful possession and control of a rental car” has a reasonable expectation of privacy in the car even if the rental agreement doesn’t list them as an authorized driver. That means that police can’t generally search the car unless they have a warrant or probable cause to believe a crime has been committed.

The Trump administration had argued that unauthorized drivers had no reasonable expectation of privacy in a borrowed car. That would mean that police who pulled over a rental car with an unauthorized driver could search the car without the person’s consent. The Supreme Court rejected that view.

Attorneys arguing for protections for unauthorized drivers had noted that 115 million car rentals take place annually in the United States. They said that if the government won, police would have an incentive to pull over a rental car driver who commits a traffic violation because police will know they can search the car if the driver isn’t on the rental agreement.

The case the justices were ruling in dates to 2014 and involves Terrence Byrd, who was driving his fiance’s rental car on a Pennsylvania highway when a state trooper pulled him over for an alleged minor traffic violation. He acted nervous during the stop and told troopers he had a marijuana cigarette in the car. Officers eventually decided to search the car.

Because the rental agreement didn’t authorize Byrd to drive the car, troopers told him they didn’t need his consent for the search. And when troopers opened the trunk, they found body armor and about 2,500 little bags of heroin. Byrd later acknowledged he planned to sell the drugs for roughly $7,000, and a court sentenced him to 10 years in prison. 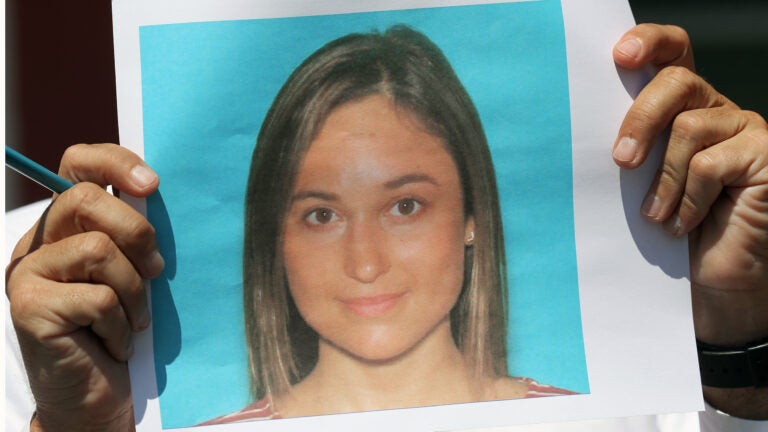