“As a public company, we are subject to wild swings in our stock price that can be a major distraction for everyone working at Tesla, all of whom are shareholders,” he said in a statement to Tesla employees that was released by the company. He cited the pressure of the quarterly earnings cycle and the adverse effect of investors who are betting against the company.

“I fundamentally believe that we are at our best when everyone is focused on executing, when we can remain focused on our long-term mission, and when there are not perverse incentives for people to try to harm what we’re all trying to achieve,” the statement said.

The announcement followed a report that the Public Investment Fund of Saudi Arabia had acquired a stake in the company.

A person briefed on the matter, who was not authorized to speak publicly about the deal, said the Saudi fund had taken a stake of less than 5 percent.

The Financial Times reported that the shares had been acquired for the fund in secondary market with the help of JPMorgan. The bank declined to comment.

After the report of the Saudi deal — and a series of posts on Twitter by Musk that began to call attention to the prospect of going private — Tesla trading was halted in the early afternoon pending news. 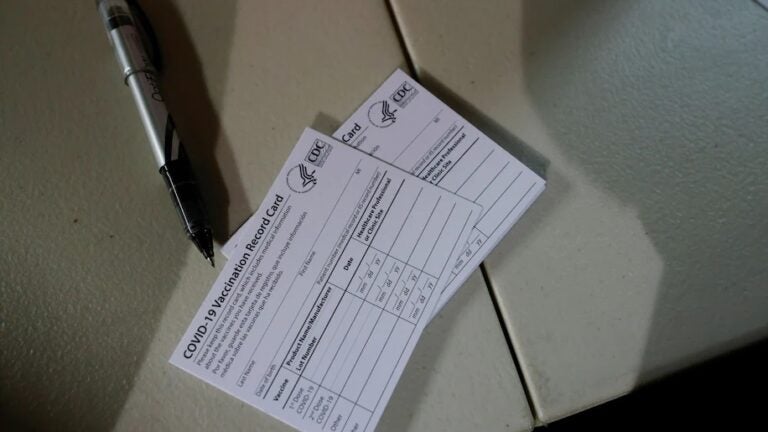