PORTLAND, Maine (AP) — It’s a pretty good time to be a moose in Maine.

Meanwhile, Maine biologists say moose calves appear to be showing strong survival rates in the northern part of the state.

Maine Department of Transportation data shows there have been 158 car crashes involving a moose so far this year.

Maine Department of Inland Fisheries and Wildlife moose biologist Lee Kantar said there is no specific reason for the drop. He said major factors for such crashes include visibility and driver inattention. 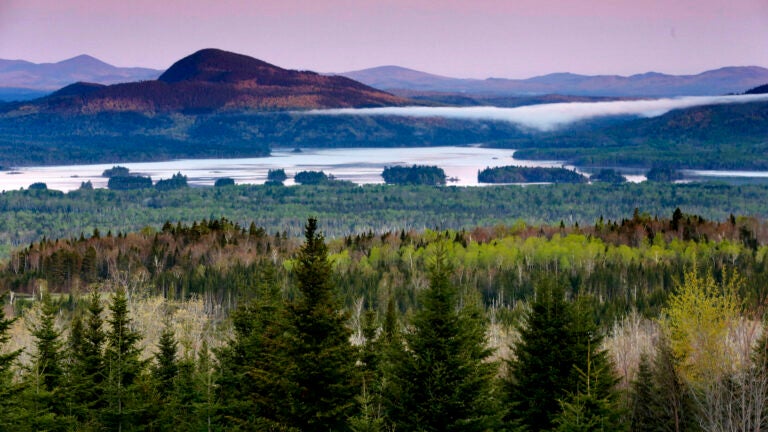