Zotye said it will work with an American partner, HAAH Automotive Holdings. The companies said Wednesday the first model for the U.S. market will be an SUV but gave no details.

Zotye joins Chinese automakers that have announced ambitions to enter the U.S. market. The privately owned company headquartered in Hangzhou, southwest of Shanghai, also is developing electric vehicles with Ford Motor Co. for the China market.

Other Chinese brands have announced U.S. sales plans but have struggled to meet safety and emissions standards. 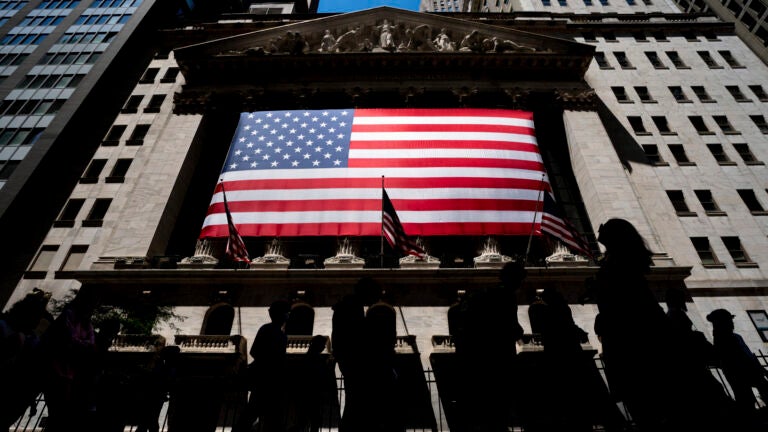 US stocks slip, on track for 4th monthly loss this year