DETROIT (AP) — Chris Reynolds was promoted by Toyota late last year to one of the toughest jobs in the U.S. auto industry. He’s in charge of North American manufacturing, as well as human resources, legal, finance and communications.

It’s manufacturing that will present the biggest challenge for Reynolds, who must navigate uncertain U.S. trade policies including tariff threats and possible replacement of the North American Free Trade Agreement with Canada and Mexico. Toyota produces vehicles in both countries for sale in the U.S. 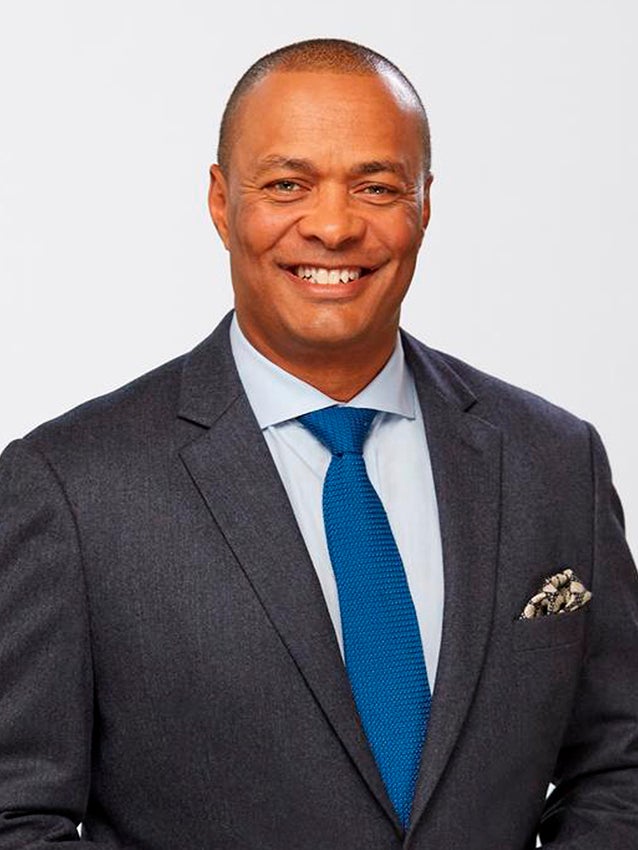 Chris Reynolds is in charge of Toyota’s North American manufacturing, as well as human resources, legal, finance and communications.

Also, U.S. auto sales are expected to decline slightly in 2019, and sales of traditional sedans, once staples in Toyota’s U.S. model lineup, are falling.

Reynolds, the son of a Ford factory worker who grew up in Detroit, spoke with The Associated Press after his duties were expanded by the company. The interview has been edited for length and clarity.

Q: The U.S.-Mexico-Canada Agreement, which replaces the North American Free Trade Agreement, is still up in the air. Twenty-five percent tariffs on imported vehicles and parts also are on the table. How does the new agreement affect Toyota, and would you be able to bring production from Japan to Alabama or some other U.S. plant if tariffs go into effect?

A: We think that the recently negotiated USMCA, if it’s approved, and we’re optimistic that it will be, will actually allow us to flex our production in order to build as much as we can here. We’re looking to do that regardless of the tariff situation. We can’t make moves simply because of the tariff situation. So while tariffs are problematic, they’re essentially a tax on the consumer. Obviously we are not in favor of them. The real litmus test for us in terms of local investment is can we be competitive in building what we sell here? That’s the lens through which we would view whether we would open up a new plant or not, or what kinds of additional investments we might make in our existing plant infrastructure.

Q: President Trump has threatened to pull out of NAFTA if Congress doesn’t approve its replacement. What would that do to Toyota?

A: When you assemble a vehicle in one state, but the parts can literally crisscross the border five or six times before it actually gets assembled to the vehicle, it’s very challenging to think of an outcome where the border actually becomes a barrier to our whole assembly process, our whole supply chain. That’s not just true of Toyota, it’s true of every automaker. So there’s common industry interest in making sure that there are as few barriers as possible. That’s why I’m optimistic that the Trump administration’s moves on USMCA will bear some fruit. We’re OK with where the USMCA landed.

Q: What percentage of vehicles that Toyota sells in the U.S. are built in North America and in the U.S.?

A: Roughly 74 percent. Fifty percent is U.S. only, and that’s growing. We were on that track before this sort of spasm on trade and tariffs.

Q: If the U.S. imposes 25 percent tariffs on imported vehicles and parts, Toyota has said there would be significant price increases for vehicles built in the U.S. The price of the Camry midsize car, which has among the highest U.S. parts content, would rise by $1,800. Why would the Camry price go up?

A: There’s no 100 percent U.S.-made product. Every vehicle from every manufacturer has some amount of componentry that comes from somewhere else. We’ve got to be able to absorb those costs. And where we can’t absorb them, what tariffs do to you is they compel us and every other manufacturer to pass those costs on. Let’s not forget the steel and aluminum tariffs. They also have an impact, and not a positive one. So that’s why you’re seeing the risk on price even for a vehicle like a Camry.

Q: Auto sales in the U.S. are expected to slow, especially of cars. Yet Toyota and Mazda are jointly building a new factory in Alabama that would build cars. Why do you need more factory capacity in a declining market?

A: Our view of the market goes beyond the normal cycle. We’ve got to be able to plan beyond that and anticipate where the market will be not just next year but over the next decade or so. We think there’s a future in passenger cars. We think there will always be a need for that. We’re actually excited about the fact that some of our competitors might be exiting that segment. We view it as an opportunity in the medium term to long term. 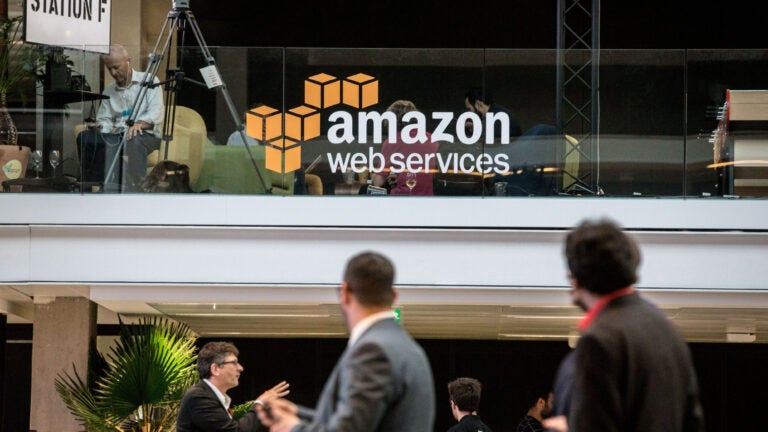