Volkswagen plans to rapidly increase its production of electric cars as it tries to transform itself from an emissions cheat to a leader in bringing battery-powered transportation to the masses.

The company will build 22 million electric cars through 2028, Herbert Diess, Volkswagen’s chief executive, said Tuesday at a news conference at company headquarters in Wolfsburg, Germany. The company, which currently sells only a small number of electric cars, has set a new goal well above the 15-million-vehicle mark it had previously forecast.

Volkswagen’s move is another sign of how quickly the car industry is changing and how automakers are assessing what the next generation of car buyers want.

But the company is also taking a major risk by making such a major commitment to electric cars. Sales of such vehicles are growing fast but still account for only a sliver of the new car market, and it remains unclear how many buyers will want them.

Until recently, most traditional carmakers were ambivalent about electric cars. But demand for Tesla models, despite the company’s financial problems, signaled a broader, if more affluent, market for battery-powered vehicles. Carmakers also face increasing government pressure to make electric vehicles.

Within months, Volkswagen plans to start selling its first electric cars designed from the beginning to run on batteries rather than being converted from existing vehicles. Its Audi division will begin selling an electric SUV shortly, and the company’s Porsche unit will begin selling an electric sports sedan, the Taycan, before the end of the year. Volvo’s Polestar electric car brand unveiled a luxury electric sedan this month.

Electric cars with the Volkswagen brand will not begin appearing until 2020, and the company has promised that the battery-powered models will be close in price to a Golf, or under $30,000. That kind of pricing would be in keeping with the company’s heritage as the producer of the Beetle, which made car ownership affordable for millions of people in the decades after World War II. 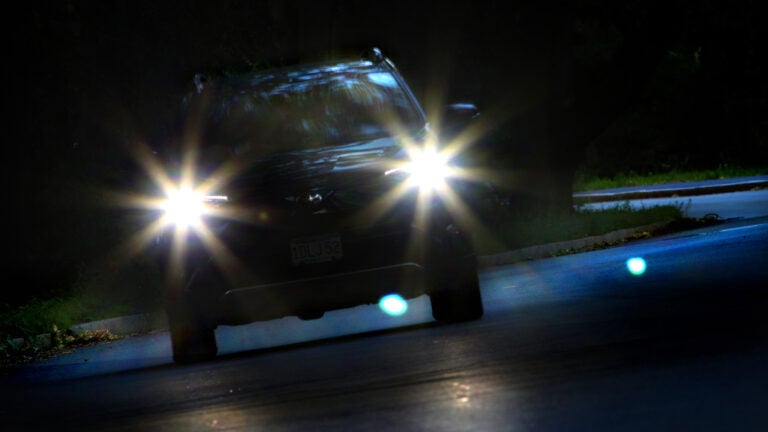