The valuation analysts at Kelley Blue Book reported the estimated average transaction price for a light vehicle in the United States was $37,185 in May 2019. New-vehicle prices increased $1,320 (up 3.7 percent) from May 2018, while decreasing $208 (down 0.6 percent) from last month.

“Although May’s sales tally is expected to be down, the good news is that average prices for those sales rose nearly four percent from one year ago,” said Tim Fleming, analyst for Kelley Blue Book. “SUVs bounced back in May 2019 and drove many of those increases for automakers, especially those with new and redesigned models on dealer lots. However, with this expected to be the fifth down month in a row, the question for this year remains whether automakers will start to trade some of their pricing power for greater incentives and more sales.”

Fiat Chrysler had another strong month, posting more than a six-percent increase, thanks to RAM and Jeep. RAM prices were up nearly five percent on the strength of the RAM 1500 and the new RAM 2500. Meanwhile, Jeep prices also were up five percent, as the Wrangler was up seven percent. In addition, the Gladiator pickup showed a strong launch skewed greatly toward the Rubicon trim, with average prices in the high $50,000 range.

Subaru has another strong increase, as average transaction prices rose by five percent, with the new Ascent SUV helping the brand’s average the most. In addition, the redesigned Forester posted a four-percent year-over-year increase. 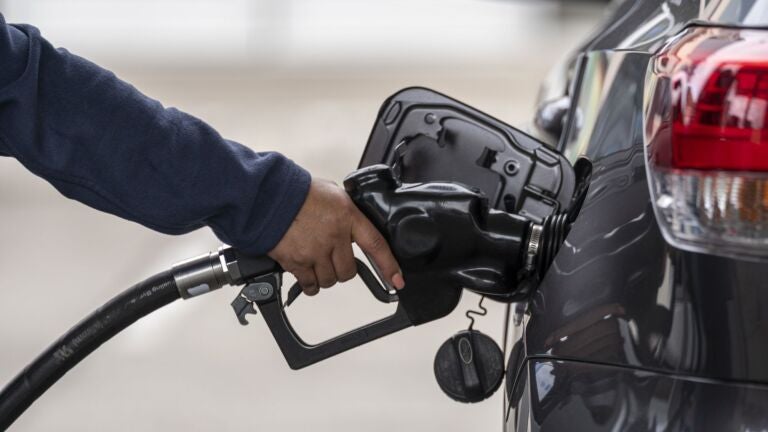