For months now, the robotics company Nuro has been using electric, self-driving vehicles to deliver groceries to Kroger customers in Phoenix and Houston.

Now the Silicon Valley start-up’s autonomous, unmanned vehicles – which resemble a giant pill bug on wheels and can reach 25 miles per hour as they operate on major roadways alongside cars – have announced plans for a new mission: delivering Domino’s pizzas to customers.

Nuro’s latest challenge will be limited to customers who place online orders in Houston, a sprawling metropolis crisscrossed by traffic-clogged highways. The company deployed its grocery delivery service in Houston in March. Nuro’s partnership with Domino’s initially will be limited to a single location and will begin in the fall.

With a narrow frame about half the width and half the weight of a typical car, Nuro’s vehicles lack seats, steering wheels or room for human occupants. The company claims the narrow frame gives the vehicle more space to navigate around obstructions and a few more feet of safety buffer to avoid a collision if someone pulls out of a driveway suddenly or steps out from between parked cars.

“We are always looking for new ways to innovate and evolve the delivery experience for our customers,” Kevin Vasconi, Domino’s executive vice president and chief information officer, said in a statement released by the company. “Nuro’s vehicles are specially designed to optimize the food delivery experience, which makes them a valuable partner in our autonomous vehicle journey.”

“The opportunity to bring our customers the choice of an unmanned delivery experience, and our operators an additional delivery solution during a busy store rush, is an important part of our autonomous vehicle testing,” the statement added.

The human delivery driver may soon become a relic of the past as technology companies rush to automate food-delivery, which remains a modern-day gold mine of sorts.

On college campuses around the country, food deliveries via robot are becoming an increasingly common sight. After a fleet of 25 delivery robots from the Bay Area start-up Starship Technologies descended on George Mason University’s campus in January, campus officials recorded a spike in breakfast orders.

During the first day of deliveries at GMU, the machines were flooded by so many dinner orders that school officials had to pull the plug, shutting off orders so that robots weren’t operating late into the night, far behind schedule. 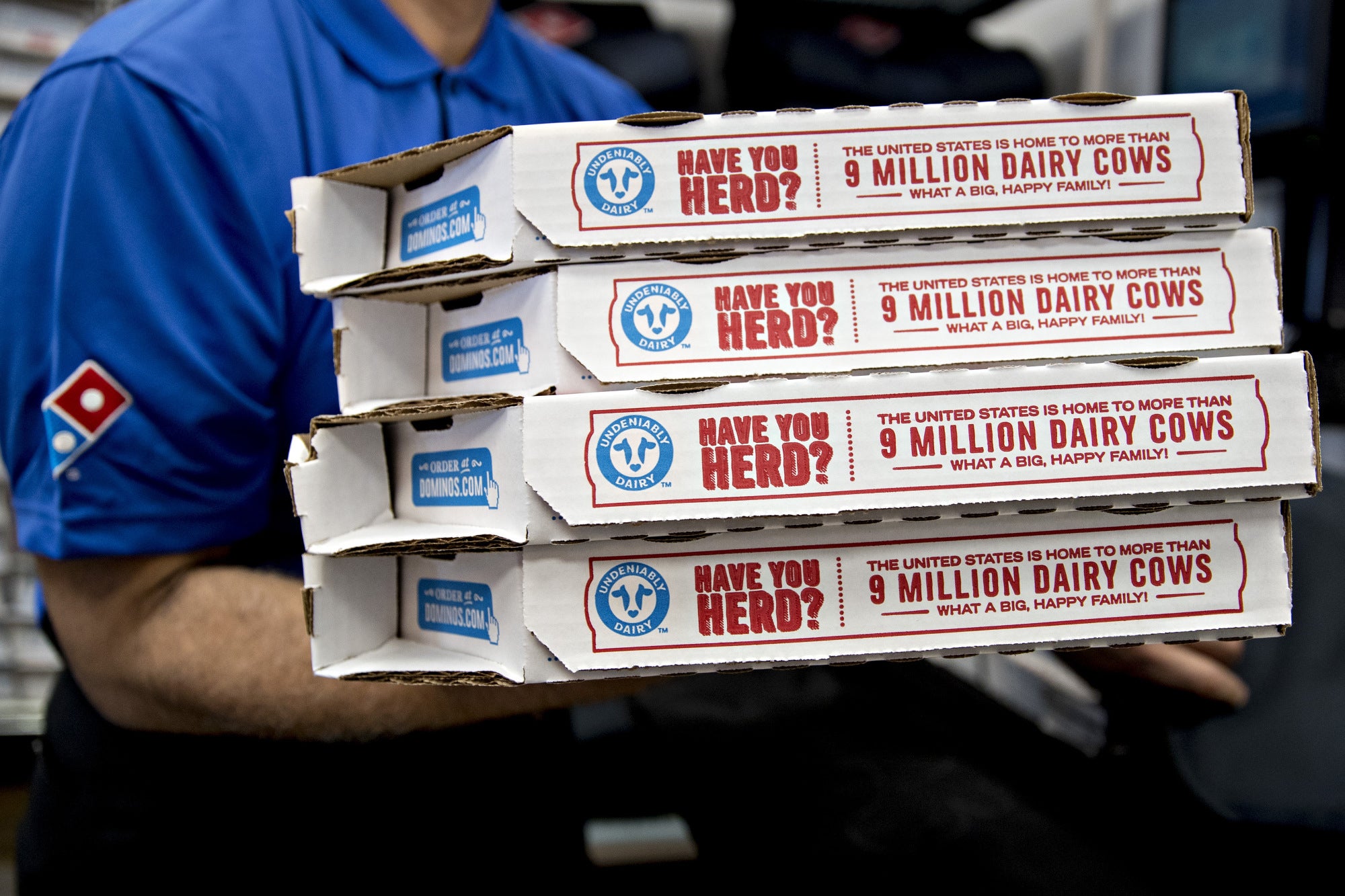 A employee moves pizza boxes before a delivery at a Domino’s in Chantilly, Va.

The company’s new initiative – a collaborative effort between its Uber Eats and Uber Elevate divisions – began with tests in San Diego using fast food meals from McDonald’s, but could expand to include a local fine-dining restaurant called Juniper and Ivy, the company said. Uber intends to roll out commercial food delivery using drones in the same city this summer, with a fee structure that mimics Uber Eats’ current pricing, according to Bloomberg Businessweek, which first reported the company’s plan.

The news outlet reports that Uber Eats reported revenue of $1.5 billion in 2018, nearly 150 percent higher than the previous year.

Founded by two alumni from Google’s self-driving car project, Nuro says its goal is to “transform local commerce.” After receiving a $1 billion investment from Japan’s SoftBank, Nuro has been eager to expand and has begun laying the groundwork for a variety of different services, from delivering food cooked in roving, automated kitchens to delivering packages, according to TechCrunch.

The company says that as far as its team knows, its unmanned grocery service – which costs $5.95 per drop-off – is the first of its kind. Regardless, the autonomous delivery service will compete with a growing number of big-name firms in the grocery-delivery space such as Amazon and Walmart.

Domino’s – which delivers 3 million pizzas per day globally – has been testing autonomous delivery systems for several years. In Michigan, and later in Miami, the pizza giant teamed up with Ford to create a delivery service using autonomous vehicles. The company’s chief rival, Pizza Hut, is also testing driverless delivery with Toyota Motor Co.

The San Francisco-based start-up Udelv has begun making grocery deliveries in the Bay Area and in Oklahoma City. Known for its bright orange vehicles, the company announced this week plans to begin delivering automobile parts to businesses in Houston.

How will Nuro’s pizza delivery work?

Once Domino’s customers in Houston place their order, they can track their driverless vehicle via the Domino’s app. Once the vehicle arrives at the delivery location, customers will be able to use a PIN code provided by Domino’s to unlock the vehicle’s compartment and retrieve their pizza. 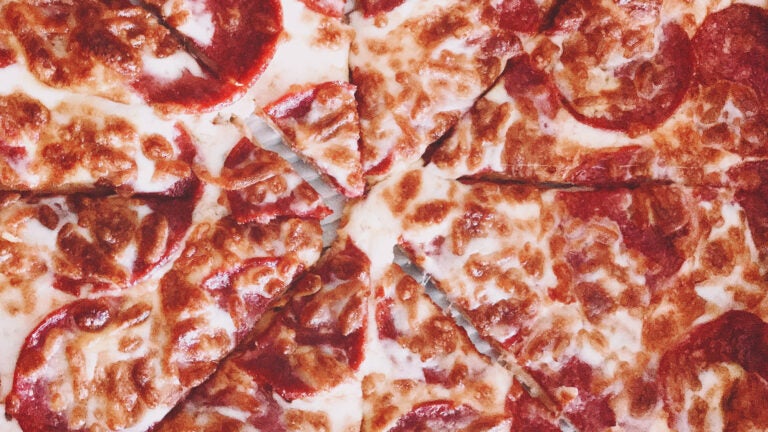