It appears that Uber is going to be dealing with the after-effects of its self-driving car technology trade secrets suit with Waymo for some time to come.

In a filing with the U.S. Securities and Exchange Commission, Uber said that it “will likely” have to either enter a licensing deal with Google’s Waymo, or make some high-priced changes to its autonomous driving software, after an independent software expert found Uber to still be using some Waymo technology after the two companies reached a legal settlement to their case in February 2018.

As part of that deal, Uber agreed to have an independent software expert examine Uber’s work to ensure that it didn’t include the use of Waymo’s intellectual property. However, in its SEC filing Uber said that the software expert found the company was still using Waymo technology, and that the situation could have an impact on its self-driving car efforts.

“These findings, which are final, will likely result in a license fee or in design changes that could require substantial time and resources to implement,” Uber said. “And could limit or delay our production of autonomous vehicle technologies.”

When reached for further comment, Uber said it had nothing to add about the matter beyond what it said in its SEC filing.

Waymo, however, said the independent expert’s findings “further confirm Waymo’s allegations that Uber misappropriated our software IP (intellectual property)” and that it would “continue to take the necessary steps to ensure our confidential information is not being used by Uber.”

That case centered around former Waymo engineer Anthony Levandowski, who was a founder of Waymo’s self-driving car efforts. Levandowski left Google, founded his own self-driving truck start up, Otto, then went to work at Uber when he sold Otto to the ride-hailing giant for $680 million in 2016. Waymo accused Levandowski with taking proprietary files related self-driving technology with him to Uber, which the company used to develop its own autonomous-driving program. In August Levandowski pleaded not guilty to federal charges of stealing trade secrets. 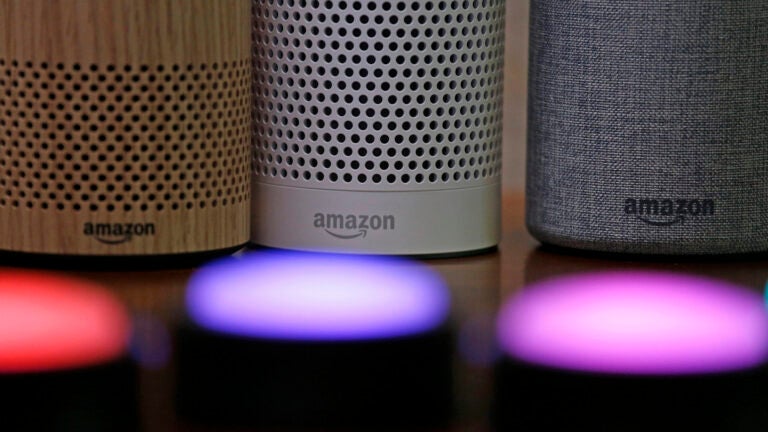 Have an Echo device? Amazon may help itself to your Wi-Fi.