A new study of vehicle sales numbers shows pickups are even more dominant on American roads than you may expect.

If you’ve been awake at any point since the ’70s, it’s a safe bet you know the Ford F-series has been America’s best-selling vehicle, well, basically forever. (For sticklers: 37 years No. 1 overall; the best-selling truck for 42.)

You don’t have to be a gearhead to know that. Ford spends roughly the GDP of Polynesia advertising those facts every year — and will again in 2020, since the F-150 is a lock to lead when the final numbers for 2019 are in.

Waving a “We’re No. 1” foam finger is one thing. Realizing that the F-150 is the top-selling new vehicle in 20 of the 50 largest metropolitan areas and 22 of the 50 states is another.

And that’s just Ford. The Chevy Silverado 1500 pickup is the top-selling new vehicle in nine states, and the GMC Sierra 1500 and Toyota Tacoma each lead in one. That’s 33 states. With a lead like that, who needs the Electoral College?

Among used vehicles, the standings are:

–Tacoma leads in one

With all the recent talk about SUV sales rising as sedans fall, it’s easy to forget that pickups are the real kings of the road.

Compact SUVs are the most popular new vehicles in 15 states. The Honda CR-V leads in eight, the Chevy Equinox in four, Toyota RAV4 in three.

With numbers like that, you may have forgotten what a sedan looks like. If that’s the case, go to California, where the Honda Civic is the No. 1 new vehicle; or Florida, an officially designated sedan sanctuary where the Toyota Corolla leads.

Among used vehicles, the Equinox is the top seller in four states, RAV4 and Nissan Rogue two apiece and CR-V in one.

The statisticians modeled the figures to generate rankings for all 50 states and the 50 largest metropolitan areas.

The research comes with one major caveat that means it actually understates pickups’ popularity, particularly the F-series: iseecars did not include medium-duty pickups like Ford Super Duty, Silverado 2500 and Ram 3500. Ford’s the leader in that segment, so it’s probably even more dominant than iseecars reports.

Visit Delta is launching new service between Boston and 3 cities 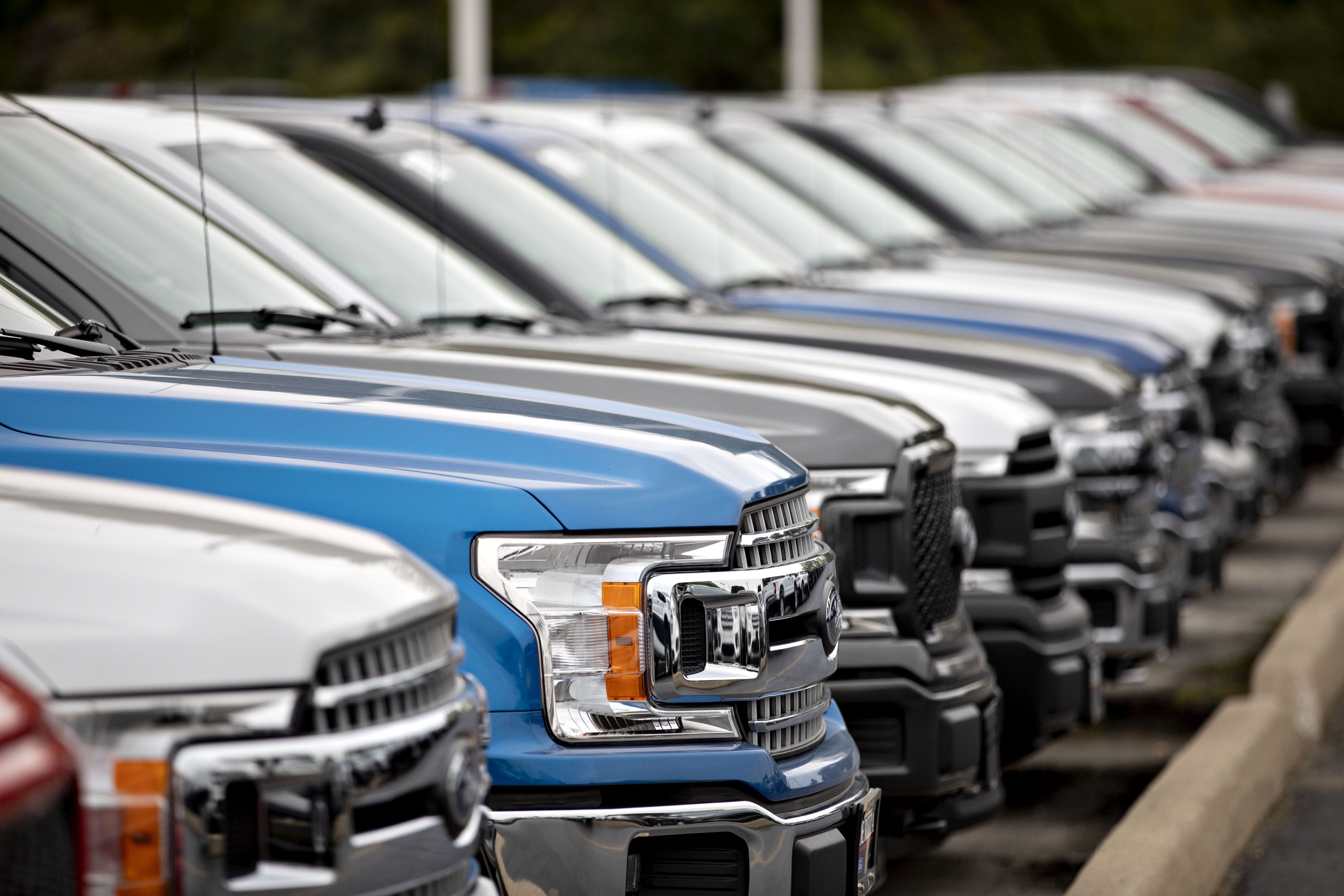