WASHINGTON – The engine died immediately after Tess Klingenstein turned the key in her Honda Fit on a mild January day. When she tried again, she said, “every single alert light” flashed. The car was fairly new, so she was surprised. The mechanic who looked under the hood a few days later was not.

“‘You’ve had rats,'” Klingenstein, a speech-language pathologist in Washington, said he told her. The rodents had chewed wiring and defecated in air filters, causing $300 in damage. “He said I had gotten off lucky.”

Very lucky. Rats, better known for inhabiting sewers and dumpsters, also love to settle in the innards of vehicles in cooler months. The warmth and shelter attract them, but it’s the wires and hoses that entertain them: Rats’ teeth grow constantly, and they gnaw on things to keep their teeth trim. Inside an engine bay, they can blow fuses, start fires and even total cars.

No one tracks rat damage to cars, but there are signs it is a growing problem amid a nationwide rat population boom that experts say may be fueled by a warming climate. In the fall, rats set a sedan ablaze in Manhattan. They’ve mutilated the cars of college students in Florida. In recent years, a half-dozen class-action lawsuits have been filed against auto manufacturers on claims that today’s eco-friendlier wiring is irresistible to rodents. AAA warns that modern cars offer a “smorgasbord of treats” for rats.

“You take your car 20 to 30 years ago, they didn’t have that many wires,” said Bruce Jenkins, a service fleet manager for AAA’s Mid-Atlantic Region. “Now you have wiring for everything. There’s so many different sensors and computers and modules.”

In the absence of official statistics, the best barometer for the scope of this issue may be San Diego resident David Albin, who calls himself “Rat King Dave.” Three years ago, he was a regular guy who worked in financial services and owned a house in a residential area. Then rats invaded the family cars – inflicting $2,500 in damage to his Honda Civic, $9,300 to his wife’s Hyundai Sonata – and Albin became obsessed with rat deterrence. He has since outlined his strategy on a website (HowToPreventRatsFromEatingCarWires.com) and in an e-book (“Let’s Get Them Rats!”).

“It seems like every year, more and more people have this problem,” Albin said. “And the rats keep multiplying.” 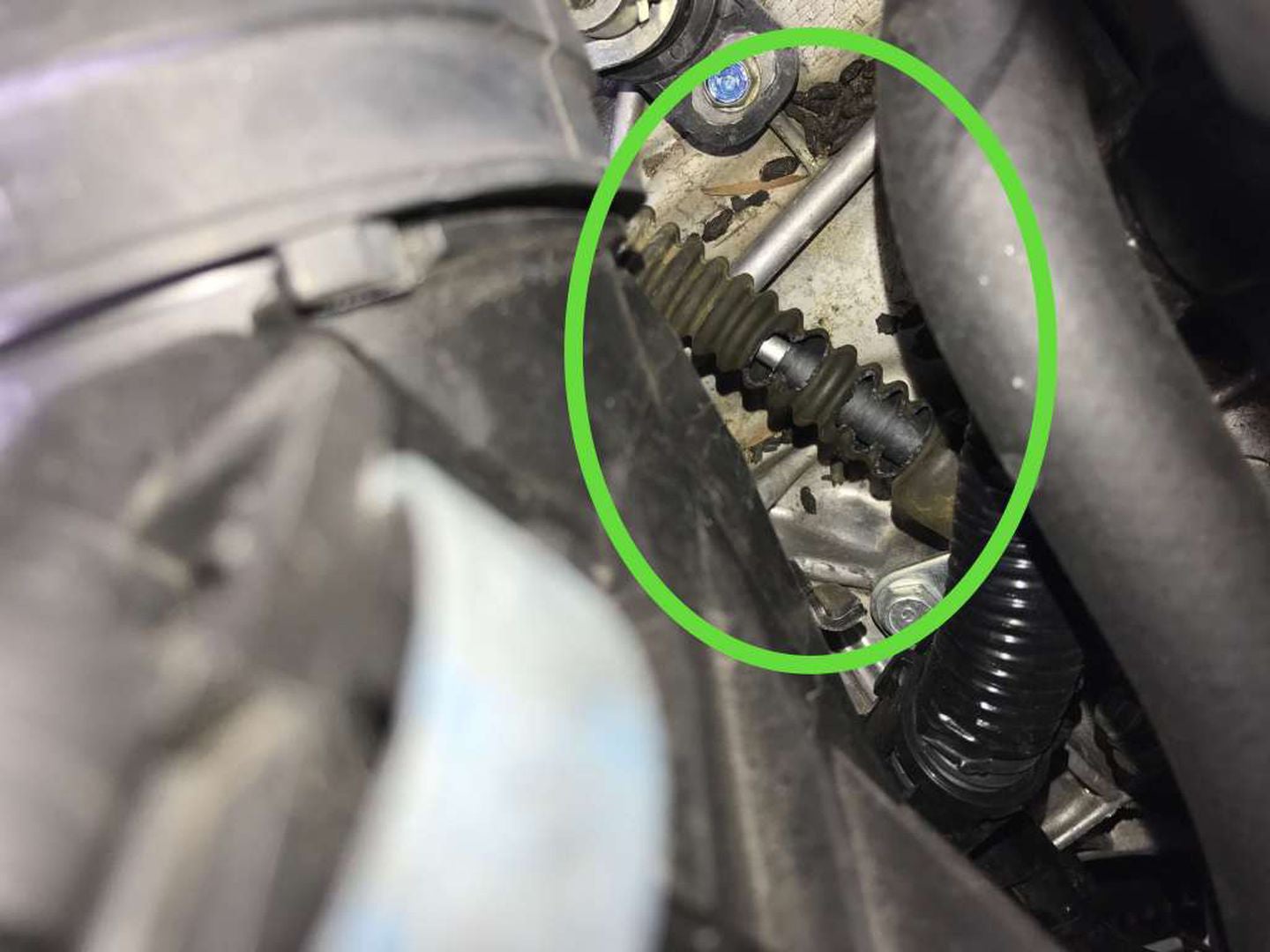 Rat damage inside a Honda Civic owned by David Albin, a San Diego resident who launched a website about the problem after rodents chewed through wires on two of his family’s cars.

Rats are not the only animals capable of dismembering cars. Marmots are known to wreak havoc on the cars of visitors to Kings Canyon and Sequoia National Parks in California, and weasels have forced automakers in Germany to fund defense research. Vultures strip rubber from vehicles, and a class-action suit against Honda described a rabbit “still chewing the wiring while the car was at the dealership” for repairs.

Rats, however, are the major perpetrators in cities such as Washington, which President Donald Trump calls a swamp, but which often seems more like a vast rat burrow. Complaints to the city about rats have soared in recent years – nowhere more than in Klingenstein’s Park View neighborhood – and officials have waged war using solar-powered trash cans and dry ice.

The rats appear to be winning.

They evicted Erica Spencer, 35, from the basement apartment where she paid extra for an alley parking space near food-filled dumpsters, for example. After detecting a burning odor while driving her 2003 Ford Explorer, she discovered a rat nest under the hood, made of “a panty liner and just gross, gross stuff.” Poison did not help, nor did repellent packets that smelled of mint, which the culprits simply used to pad the next nest. After rats chewed more than $3,000 worth of damage, Spencer surrendered.

“I had a moment of self-discovery that I shouldn’t be living in a place with so many rats. I could afford a better quality of life for myself,” said Spencer, an attorney. She moved to a condo building with garage parking, but she kept the Explorer. “We call it the ratmobile. It basically has no factory parts left in the engine.” 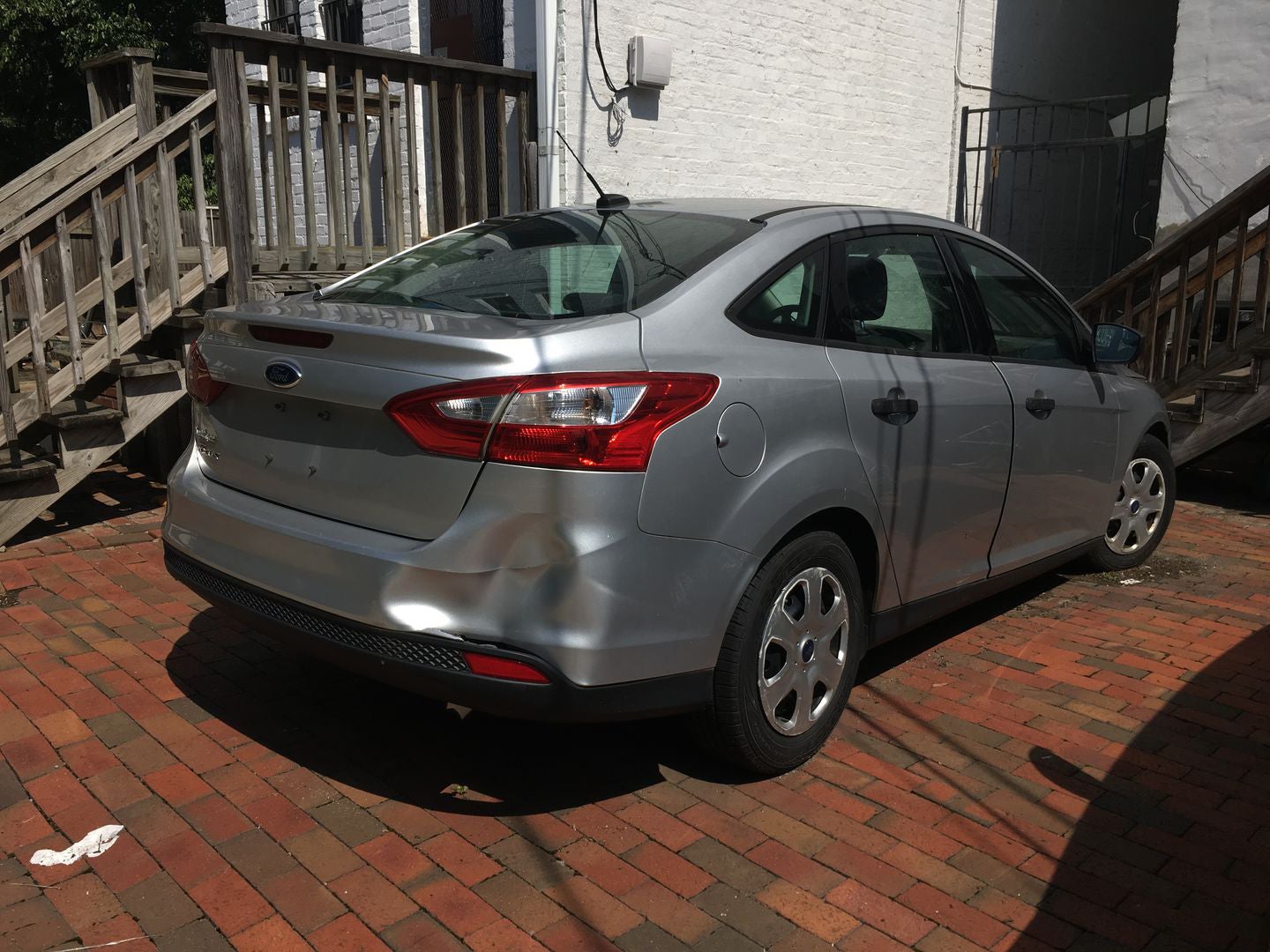 The “carcass” of a Ford Focus that was irreparably damaged by rats in the District.

A rat died under the hood of Morgan Finkelstein’s car, and others destroyed her boyfriend’s vehicle. The boyfriend – who declined to be interviewed because he works in politics and did not want his Google search results to be about rats – already knew his Ford Focus had rat damage when he parked it behind their apartment for months during an out-of-state election in 2018. When he returned, it wouldn’t start. The car’s “carcass” sat there for more than a year, Finkelstein said, because tow trucks could not get around a tight corner to haul it away.

“I don’t think we were aware of the gravity of the situation,” said Finkelstein, 29, who works at a think tank. “It was like a rat palace in the car. They had completely taken it over. They were the kings now.”

Blame is often cast on the soy-based wiring insulation that many auto manufacturers now use, which is considered ecologically sounder than the petroleum-derived insulation it replaced. The lawsuits have argued that it is also tastier to rodents and therefore defective, and that car warranties should cover rodent damage. Defendants have countered that warranties do not cover damage from “environmental conditions” and, as Toyota wrote in one court filing, that “rodents chew on things, whether soy-flavored or not.” Judges have sided with the companies.

Comprehensive auto insurance typically covers such damage after deductibles are met. To help drivers avoid reaching that point, several products claim to deter rats. There is the RatMat, an electrified tile system that can be placed under a car. An underhood contraption with “ultrasonic” waves and LED flashlights gets solid reviews on Amazon. Peppermint oils, supposedly offensive to rats, abound. Honda even offers “rodent tape” treated with hot pepper extract to wrap around wires for protection – a product the lawsuits depicted as an admission of guilt.

Albin, the self-described rat king, said he frantically researched all options after rats laid siege to his family’s cars. He began “trying to figure out how rats think,” he said, and checking his traps in the middle of the night. After trial and error, he found a multipronged method that he says works. 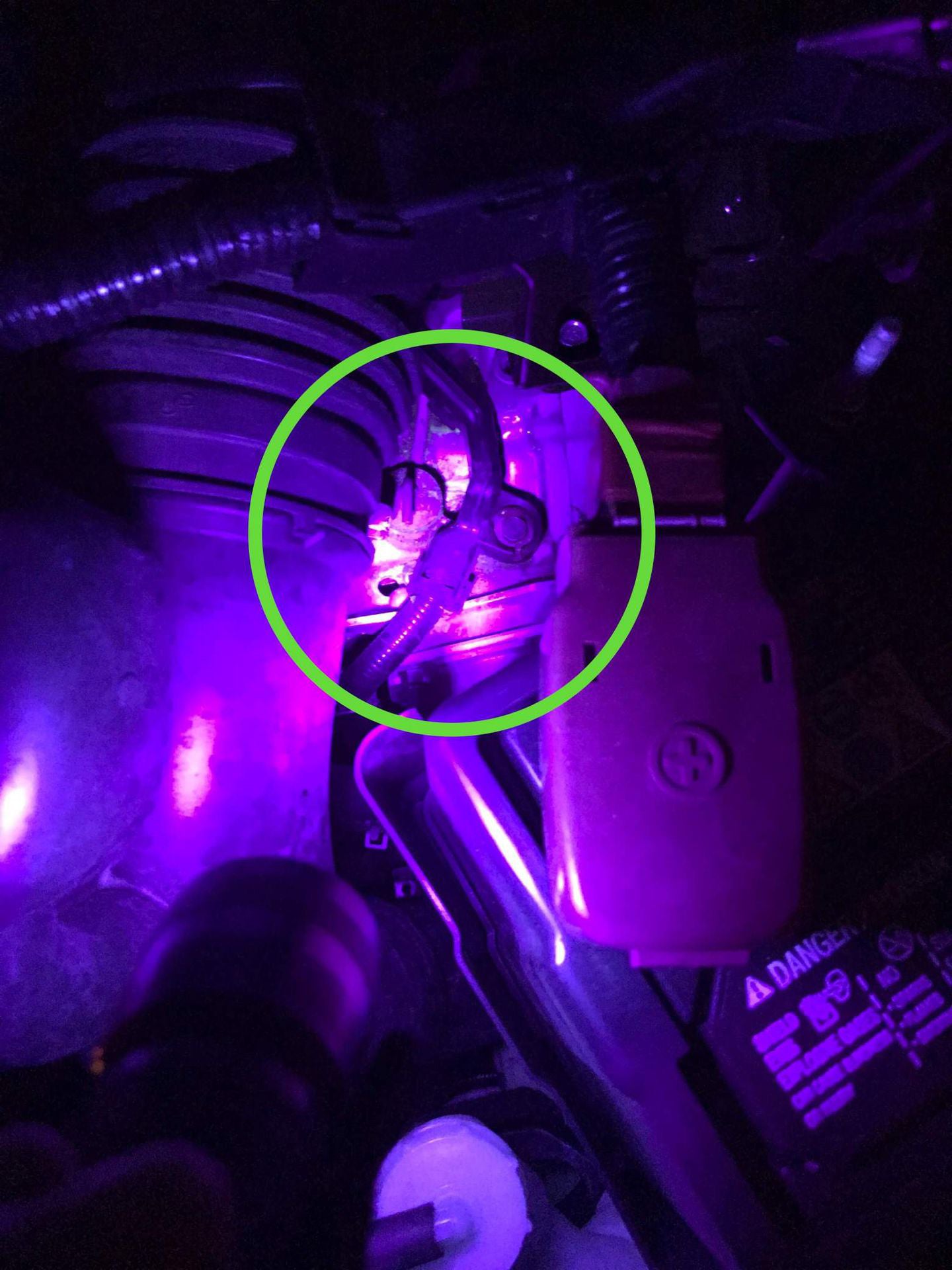 David Albin, the self-described “rat king,” suggests using a black light to determine whether rodents are visiting a car’s engine compartment. Their urine will glow under the light, as pictured.

Among other measures, Albin leaves his car hoods up every night during winter. He patrols daily for rat droppings, and at first sign, he places peanut butter-baited snap traps at the bases and sometimes tops of his tires. He spritzes the engine compartment with peppermint spray. In desperate times, he places a spotlight under his car, because rats prefer darkness. The “cherry on top,” he says, is positioning an owl decoy nearby, but he warns that rats quickly get wise.

“Every rat is different,” he said. “And they multiply so quickly that you’re getting new families in.”

Andre – a campaign staffer who spoke on condition that only his first name be used because his employer did not want him to speak publicly about this topic – believes a rat was in the process of multiplying inside his Honda Civic hybrid. It was late 2016, and Andre said he woke up early and put on his “happy warrior face,” because he planned to spend the day moving out of his apartment.

But his car wouldn’t start, so he popped the hood. “And there on my engine block is, I mean, the largest rat I have ever seen in my life. It’s big, it looks pregnant, it makes a kind of rat hiss noise,” he said.

The car was “digitally totaled,” the mechanic at the dealership told him later – repairs would cost $7,000. Andre said he talked his insurance company into covering it as an “act of God.”

The maybe-pregnant rat story is one of Andre’s icebreakers at parties. He says he’s just glad he found no rat babies.

“That would have been both more disgusting and much sadder,” he said, because then he would have ousted a whole rat family. “Look, we’re the ones who built this city in this stupid place and then filled it with food garbage. The rat didn’t choose for me to park there.” 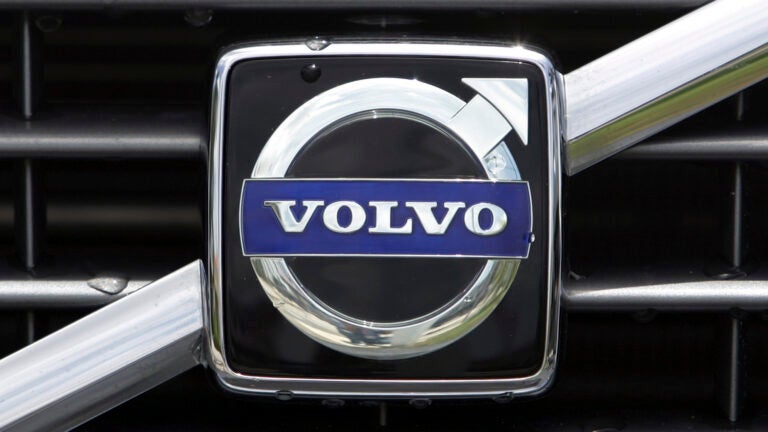