SAN FRANCISCO – The fight between Tesla and local officials regarding the reopening of a manufacturing plant escalated Monday after chief executive Elon Musk tweeted his plans and mentioned the potential for arrests.

“Tesla is restarting production today against Alameda County rules,” Musk wrote on Twitter. “I will be on the line with everyone else. If anyone is arrested, I ask that it only be me.”

It is one of the most prominent examples of a powerful public figure defying local health orders amid the novel coronavirus response. Tesla on Saturday filed suit against Alameda County, where its Fremont, California factory is located, seeking an injunction against orders it stay closed. The suit alleged violations of the due process and equal protection clauses of the 14th amendment.

The same day, the company said in a blog that it planned to reopen. Meanwhile, Musk tweeted on Saturday that he was considering relocating Tesla’s Palo Alto headquarters, located in another California county, to Texas or Nevada, and lambasted Alameda County’s response.

Musk has repeatedly downplayed the seriousness of the coronavirus, at one point calling the panic “dumb.” On the company’s earnings call late last month he called the quarantine measures “fascist” and used profanities to describe what he saw as “forcibly imprisoning” people in their homes against their constitutional rights.

The Alameda County Public Health Department did not respond to a request for comment on whether it would carry out enforcement of its public health order against Musk.

Tesla did not immediately respond to a request for comment.

Eric Trump liked the tweet, which had received 134,000 likes in just over an hour.

He also tried to keep the factory open at the beginning of the crisis, as Bay Area counties became the first major region to order residents to shelter in place. The county at the time told Tesla it did not count as essential business. 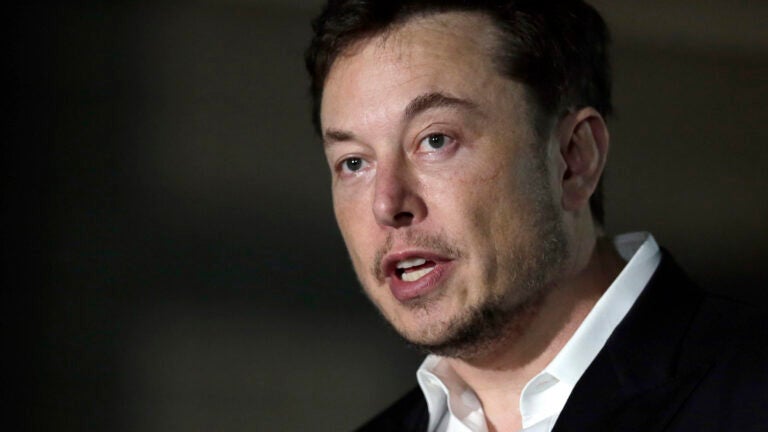